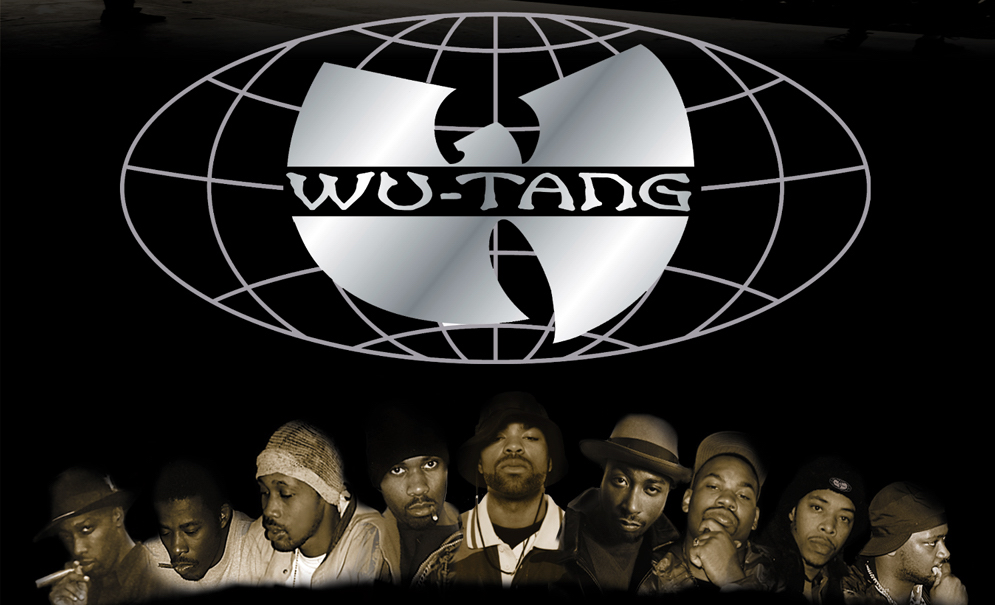 Freed from historical context, Wu-Tang Clan’s 1997 sophomore album, Wu-Tang Forever, is one of the best albums of that or any year. It contains some of the strongest verses from legendary emcees Ghostface Killah, GZA, and Method Man. The production gushes a cagey, synth-fueled dread, with (frustratingly brief) excursions into the Wu’s signature minor chord hip-hop minimalism for a sonic palette that absorbs all the claustrophobia and chaos of urban life in the mid-90s. There’s also an epic grandeur to it: This didnt sound like eight guys sitting in their basement, playing chess, smoking dust, and plotting a global takeover. Wu-Tang Forever sounds like the victory parade, exuding the scope and swagger of gods roaming the earth, surveying the spoils of a bloody but decisive victory. And though there was some grumbling from critics and old heads, audiences responded. Wu-Tang Forever went to No. 1 in both the U.K. and U.S., drew widespread critical acclaim and further launched Wu-Tang to the upper echelons of pop-cultural ubiquity. This was the culmination of leader RZA’s famed five-year plan, which outlined how a group of rough-and-tumble NYC CMS with little traditional pop appeal would essentially take over the music world.Still, despite all of this, Wu-Tang Forever has always had its detractors. In fact, most Wu fans consider it to be the group’s first major misstep. Some of the blame for this can be laid at the RZA’s feet, while other reasons were beyond his control. By 1997, hip-hop had changed dramatically. The golden era (whichever period you call that) had long since ended, and the jazzy, rugged beats that defined NYC hip-hop in the early to mid-90s were no longer fashionable. This coincided with RZA’s Staten Island basement studio flooding, which also forced the Abbott to move to a more digital and less sample-based sound. Wu-Tang Forever also lacked the chemistry and intertextuality of the original Wu releases. The group’s MCs were becoming more confident in their skills, and they stopped seeing themselves as pawns (or even knights) in a larger chess game being orchestrated by the RZA. They were also, it should be noted, battling various court cases, legal proceedings, intrasquad beefs, and personal issues. All this meant that Wu-Tang Forever sounded drastically different than its predecessors. It was more commercial and polished, and largely lacked the griminess and insularity of Wu’s output during their “classic” period. But, still, this is a extremely talented group of rappers and producers, and there are flashes of brilliance. Over the past 20 years, the group’s rabid fan base have engaged in a parlor game of sorts to tease out those streaks of genius, while trimming the unwanted bloat. This is our entry, and we’ve cut the album down to 11 lean, mean classic cuts.THE LOSERSThe first on the chopping block is the lead-off “track,” “Wu-Revolution.” This six-minute, meandering, morally confused, self-congratulatory piece encapsulates the album’s rambling sprawl. It didn’t help that this was also the first track on the album, and it set a horrible precedent. It was an easy call to drop. Tracks like “For Heavens Sake” were harder choices. This song is fine; the warped vocal sample is classic RZA and the detuned keys at the end of the chorus gives the track a velocity. On most albums, this would be a stand-out, but here it gets a little lost. The same with “Cash Still Rules/ Scary Hours (Still Don’t Nothing Move But the Money).” Aside from the fact that it has three titles jammed into one, this would be an awesome single from a middle-period Raekwon album. But as the sequel to one of the Wu’s most beloved songs, it disappoints. The loop at the center of the track doesn’t go anywhere, an Method sounds a little bit lazy.THE KEEPERS“Hellz Wind Staff” is classic Wu: grimey, kung-fu whiplash beats, with the world’s best MCs trading lines. It’s a vibe that is carried through to “The M.G.M.,” which sounds like a banger from Wu’s golden era. The beat is dusty, the vibe violent, and the verses from Ghost and Rae are pure fire. “The City” survives based on the intro alone. Violent menace meets ghetto vérité, which nicely kicks off classic verses from Inspectah Deck. The song has problems—the chorus stumbles, and it could’ve used a verse from GZA—but it’s still classic Wu. Ominous, angry, and esoteric, with a haunting soul sample at its core, “Impossible” is flawless, and arguably the strongest track on the album—though “Triumph” has always been the default choice for that distinction. Both tracks are tough-as-nails.When stitched together, these tracks probably still don’t quite rise to the level of Enter the Wu-Tang (36 Chambers). But this playlist still constitutes the best hip-hop album of 1997—and most years thereafter.