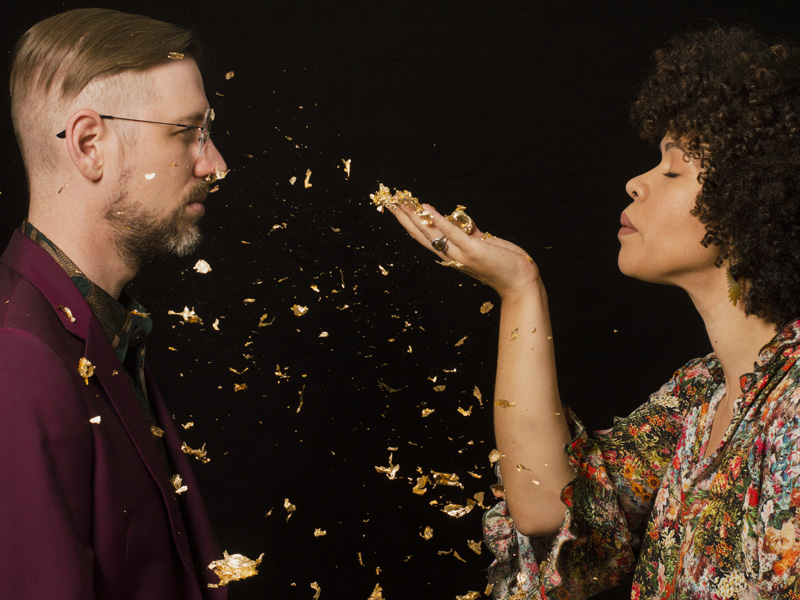 The genre of jazz has become rigidly perceived and narrowly used by the music industry. What Ive constructed is a playlist that reflects a newer breed of jazz artists, who are too often overlooked as a representation of the music, though their modern use of elements like syncopation, improvisation and rhythm would beg to differ. Each artist draws from the past but also paves their own unique way within the art form. 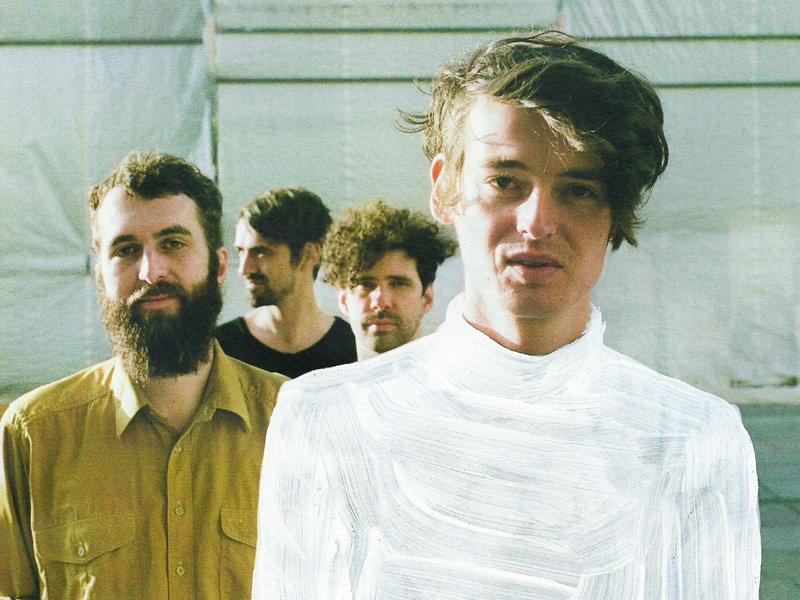 Some of our favorite high-energy tracks. Either suitable for a quick run, before going out or for a long drive home. Hope you enjoy!

• The first song you danced to.I can’t remember but it was probably a song by Juan Luis Guerra - Dominican music• A song you wished youd written.Human Nature - Michael Jackson• Your favorite Tom Petty song.Breakdown and American Girl• A song everyone should hear.Welcome to heartbreak - Kanye West• A song for a late-night drive.Tyrant Destroyed - Twin Shadow• The song that reminds you of Brooklyn.Time to pretend - MGMT• A song you want to keep for yourself.Ship building - Robert Wyatt• A song that inspires you to create.The robots - Kraftwerk• A song that inspires you to destroy.The model - Kraftwerk• Song for a loved one.Vincent - Don Mclean (for my dad)• A song for your mother.By your side - Sade 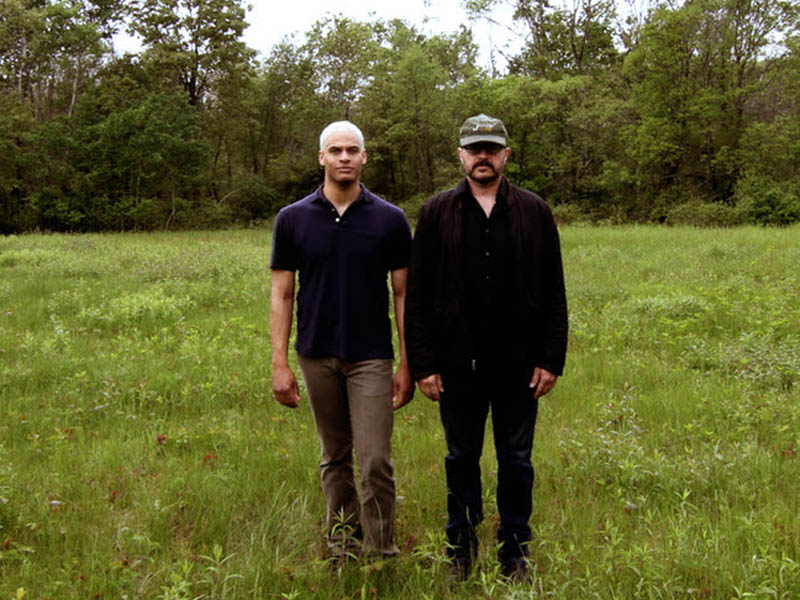 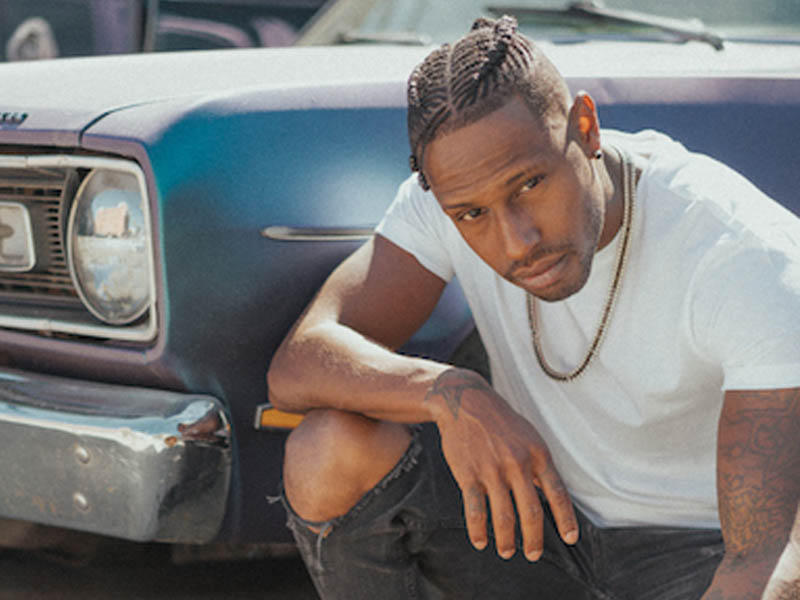 Listen Up: Hyro The Hero Radio

My playlist consist of the various music that makes me Hyro the Hero. It’s the soundtrack that represents the culture of Houston I come from with songs like Still Tippin from Mike Jones, to the punk rock swag I possess with songs from Artist like Rancid. The music I chose is the best representation of the Rock N Roll Gangsta I’ve grown up to become.​May 25, 2018 - (Los Angeles, CA) Houston-raised, LA-based rock/rapper HYRO THE HERO has resurrected his uniquely innovative fusion of rap and rock with the highly-awaited follow-up to his 2011 debut album "Birth, School, Work, Death" (produced by Ross Robinson (Slipknot, Korn, Glassjaw)) with his new release, "Flagged Channel".Scheduled for release on June 29, 2018 via RED Music / SONY, "Flagged Channel" puts forth HYRO THE HEROs true lyrical credibility and hip-hop urgency on top of aggressive, uplifting and powerfully driven punkn roll. His lyrical missives target the vacuous materialism of the rap worlds biggest pretenders with precision wordplay and heady flows, cutting through the tired narcissism of many hit makers with a celebration of the brash confidence that makes hip-hop so vibrant. HYRO conjures the blood, sweat, and tears of classic punk together with the ambition of arena rock.Recorded with producer Mitch Marlow (Papa Roach, Butcher Babies, Filter), "Flagged Channel" smashes the windows of the mainstream with a Molotov cocktail of passion and inspiration over its 12 tracks which consict of a combustible concoction of one part The Clash, one part Bad Brains, and several doses of reverence for hip-hop relevance. Featuring guest appearances from Munky (Korn) and Ash Costello (New Years Day), the album is poised to inspire a new generation of heavy music enthusiasts and hip-hop heads in equal measure.HYRO has unveiled the debut single "Bullet" with an empowering music video which premiered yesterday on Billboard. Its your brain that HYRO has his sights set on as he implores you to say mentally sharp, keep that in mind as you check out the music video for "Bullet" now here: https://www.youtube.com/watch?v=ACEKhljj5bk

2018 has been a great year for music so far, so we decided to create a ‘currently listening’ playlist that captures the new (and new-ish) releases we’re listening to right now. Some of the tracks we’ve included are by our friends and others are by people we wish we were friends with, the common thread is that they’re all grade A bangers. It’s important to support other musicians and hopefully people who like Doe will also find something they like here. We’re going to keep adding to the playlist as the year goes on, if nothing else it’ll provide something we can listen to together in the car on the way to shows to get pumped. - Nicola (Doe) 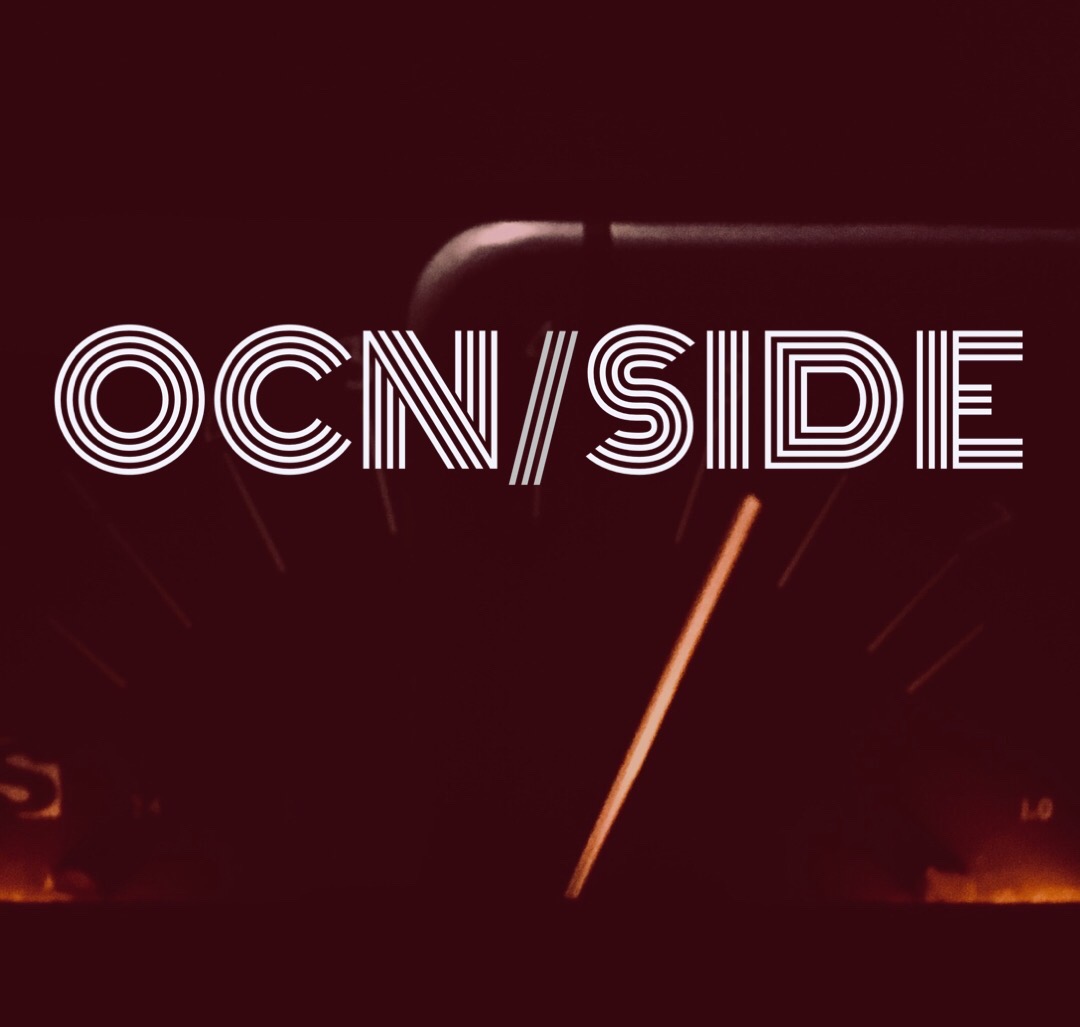 Give Me Something Wonderful Mix by OcnSide 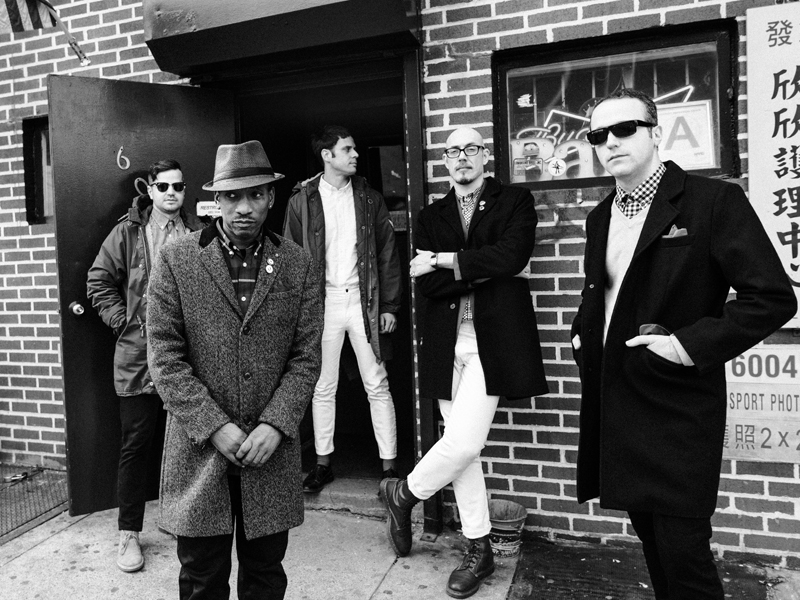 (From DJ JonnyGo Figure, of NYC’s Deadly Dragon Sound and Megative):“These songs embody what Megative represents, to me.We’re a hodgepodge of different cultures, of different nations…but we’re a symbol of unity.Megative is just a beautiful confusion…that’s how i like to think of it, and this playlist is like that. It’s kind of all over the place, but it’s basically a mixture of what we do: it’s got the dub influence, the Two-Tone influence, it’s got the punk influence, the hip hop influence…. a hodge lodge of the sounds we love and that make up our musical DNA.”

While writing his latest album, "Some Strange Reason," Peace to Mateo kept this playlist cued up for inspiration. 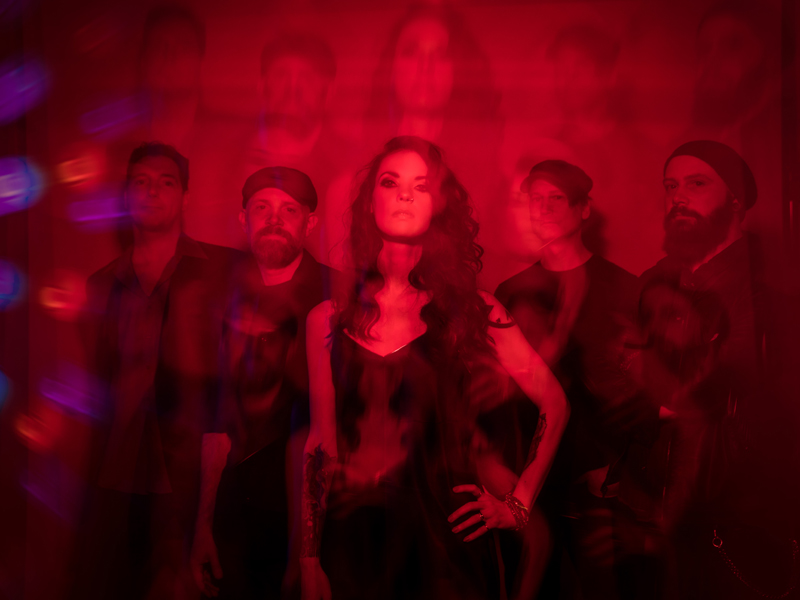 This is Chicago by I:Scintilla