Currated By:
WXPN
Published By:
The Dowsers
Post By
Stephanie Garr 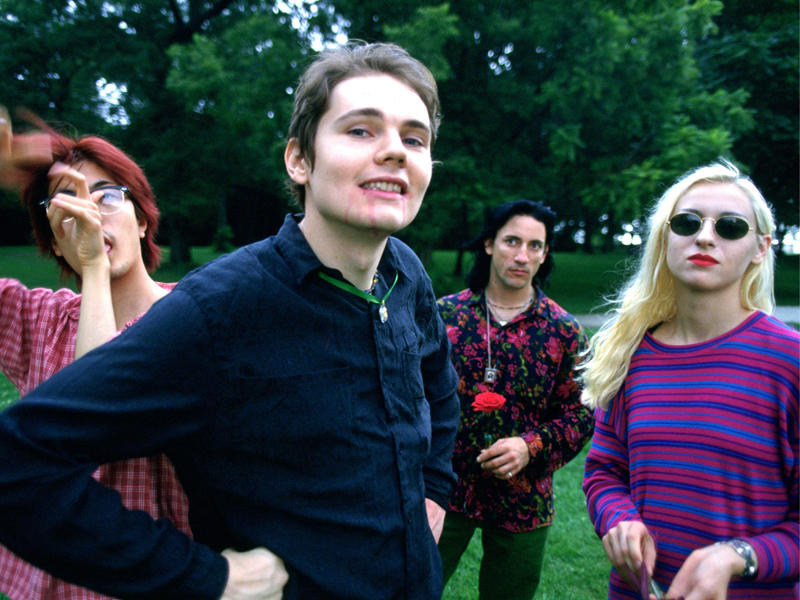 What’s This Playlist All About? The folks at WXPN, the member-supported radio service of the University of Pennsylvania, set out to prove that 1993 was one of the most important years in music with a list of over 50 pieces of evidence.What You Get: Alt-rock’s biggest mainstream success stories (Nirvana, Pearl Jam, The Breeders) collide with groundbreaking hip-hop (Wu-Tang Clan, Souls of Mischief, A Tribe Called Quest) and R&B (Janet Jackson, Me’shell Ndegeocello). You also get a healthy taste of the bubbling indie-rock underground (Yo La Tengo, Archers of Loaf, Bettie Serveert), as well as landmark works from now-icons like Bjork and PJ Harvey.Best Surprise(s): Two one-hit wonders—US3’s “Cantaloop (Flip Fantasia)” and Crash Test Dummies’ “Mmm Mmm Mmm Mmm”—may be the best examples of how wonderfully weird and all-inclusive the year 1993 really was.So, Was 1993 the Greatest Year in Music? While there are arguably some definitive moments captured here, not too many of these songs stand out as the GOAT of anything. Still, we have to admit the playlist creators make a compelling case, proving that 1993 was quite a watershed year for a wide range of genres. It was a year you could find just about anyone moping to Mazzy Star, thrashing to Dinosaur Jr., swaying to Janet, and rapping with Snoop Doggy Dogg all in one setting—and that’s pretty incredible.