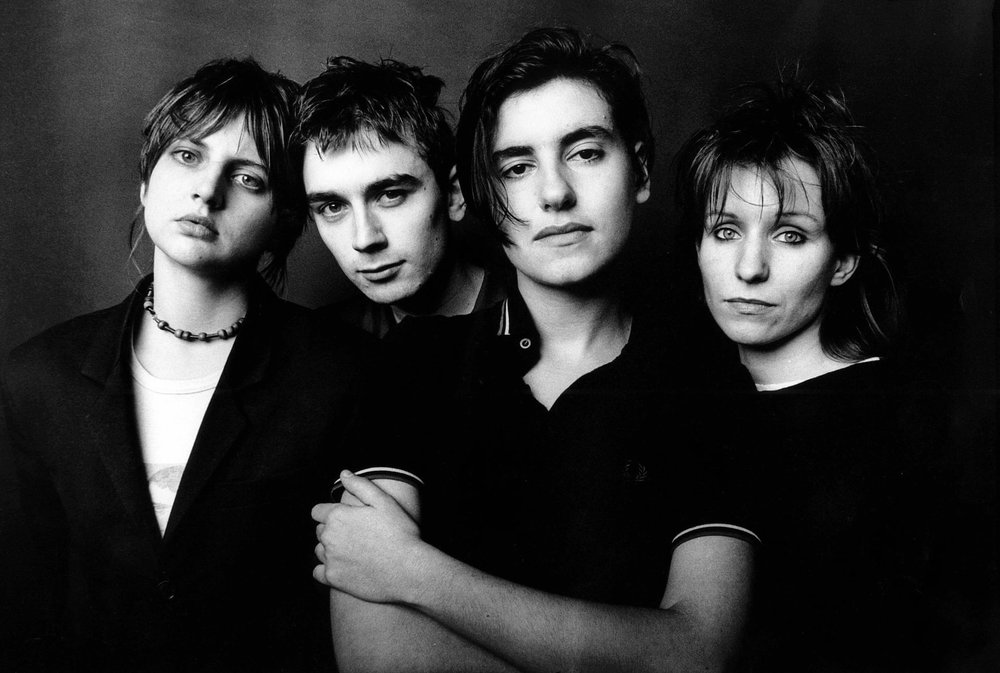 It’s been said that the defining sounds of a particular decade don’t truly take hold until the midway point, be it Motown and psychedelia in the ’60s, punk and disco in the ’70s, or hip-hop and hair metal in the ’80s. However, the ’90s turned that theory on its head. Its big-bang moment—Nirvana’s Nevermind—occurred very early in the decade, sending shockwaves through the mainstream and underground alike, and transforming “alt-” into an all-purpose badge of outsider cool that could be affixed to anything from country to hip-hop. Kurt Cobain punched out in ’94, but the ripple effects that his band triggered continued to cascade in his absence, and 1995 was the year the alt-revolution hit its peak.

It was the moment when Dave Grohl discovered there was life after Nirvana; Radiohead realized they could be so much more than a post-grunge U2; iconoclasts like Björk and PJ Harvey dropped defining works; Alanis Morissette and Garbage pushed edgy feminist pop into the Top 40; and Oasis, Elastica, and Pulp provided the soundtrack to Britpop’s halcyon days. It was also arguably the last era when certified weirdos like Royal Trux, Mercury Rev, and Mike Watt could be given free rein on a major-label budget, and the last moment when one could credibly hold on to the sincere beliefs that Pavement had crossover potential and Sonic Youth was a logical Lollapalooza headliner. It was also a particularly glorious moment for one-hit wonders that wouldn’t have broken through in any other era, like Hum’s “Stars” and Spacehog’s “In the Meantime.”

But there was ample evidence that grungy guitar rock’s dominance of alterna-culture was on the wane: The debuts of No Doubt and blink-182 signaled a shift toward more palatable pop-punk; The Pharcyde, The Roots, and the Wu-Tang were inspiring teens to trade their flannels for backpacks; and the likes of Moby, The Chemical Brothers, and Goldie were turning stage-divers to ravers. In hindsight, the year portended the era of fragmentation we currently inhabit, as what initially felt like a generational movement became corporatized or broken down into subcultural niches. But with this playlist of 95 from ’95, we present a virtual mosh pit where freaks of every stripe are forever welcome.