2010s: How The Swedes Dominated Another Decade 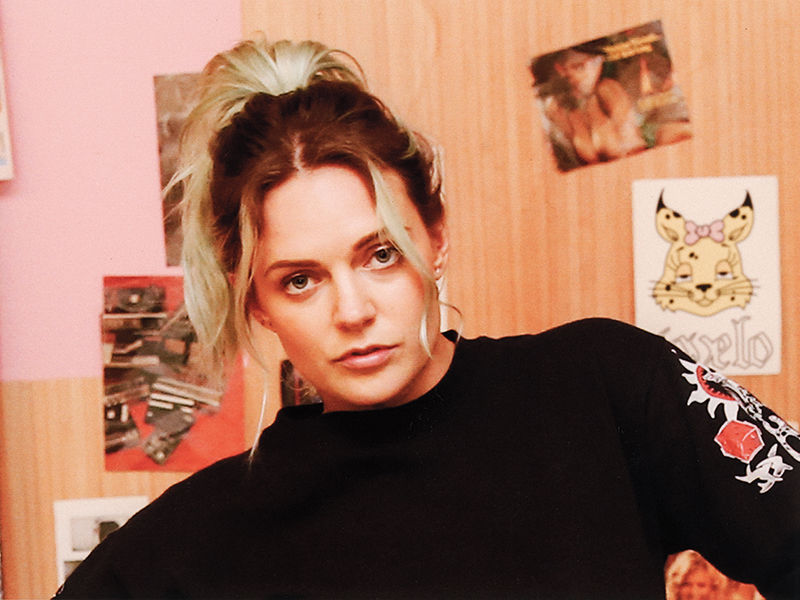 There are a variety of theories as to how a Nordic nation of 10 million people and few other notable exports besides IKEA, Volvo, and gummy candies came to thoroughly dominate the global pop marketplace through its formidable arsenal of performers, writers, and producers.Some point to the country’s generous funding for artists and arts education—“I have public music education to thank for everything,” über-producer Max Martin said in 2001. Others credit the model set by ABBA, the Stockholm-formed phenomenon that may be just as big today as it was during the ’70s thanks to Mamma Mia! In his essential book The Song Machine, writer John Seabrook emphasizes the influence of Denniz Pop, the Swede who helped mastermind Ace of Base in the ’90s and mentored Martin and other future hitmakers before dying tragically young. Or maybe—like the Bulls under Jordan and Pippin or Ken Jennings on Jeopardy!—they just love killin’ it.Whatever the reason, the Swedish control of the international charts only intensified through the 2010s, as producers like Martin and Shellback survived the end of the boy-band age they’d owned via their work for *NSYNC and Britney Spears by becoming equally indispensable to new superstars like Katy Perry and Taylor Swift. They updated their trusty formula of don’t-bore-us-get-to-the-chorus structures and major keys with the energy rush and dramatic tension of EDM and other elements that added complexity without sacrificing immediacy. Just consider the woozy twists and turns that fill Martin’s production for Ariana Grande’s “Into You” and the reggaetón lilt in Ed Sheeran and Justin Bieber’s “I Don’t Care”: fresh variations that otherwise deliver those Swedish pop fundamentals with ruthless efficiency.The same drive to innovate is just as clear in the songs by Swedish artists such as Robyn, who began and ended the decade with a pair of heartache-filled masterpieces, and Tove Lo. As for Avicii—a.k.a. Tim Bergling, the DJ and producer who sadly took his own life in 2018—there may be no artist who more successfully bridged the realms of clubland, streaming, and old-school hit radio. The extent of his influence will be felt even more in the decade to come.But as for now, here’s a playlist that shows how those Swedes got it done.