The Year in Twee 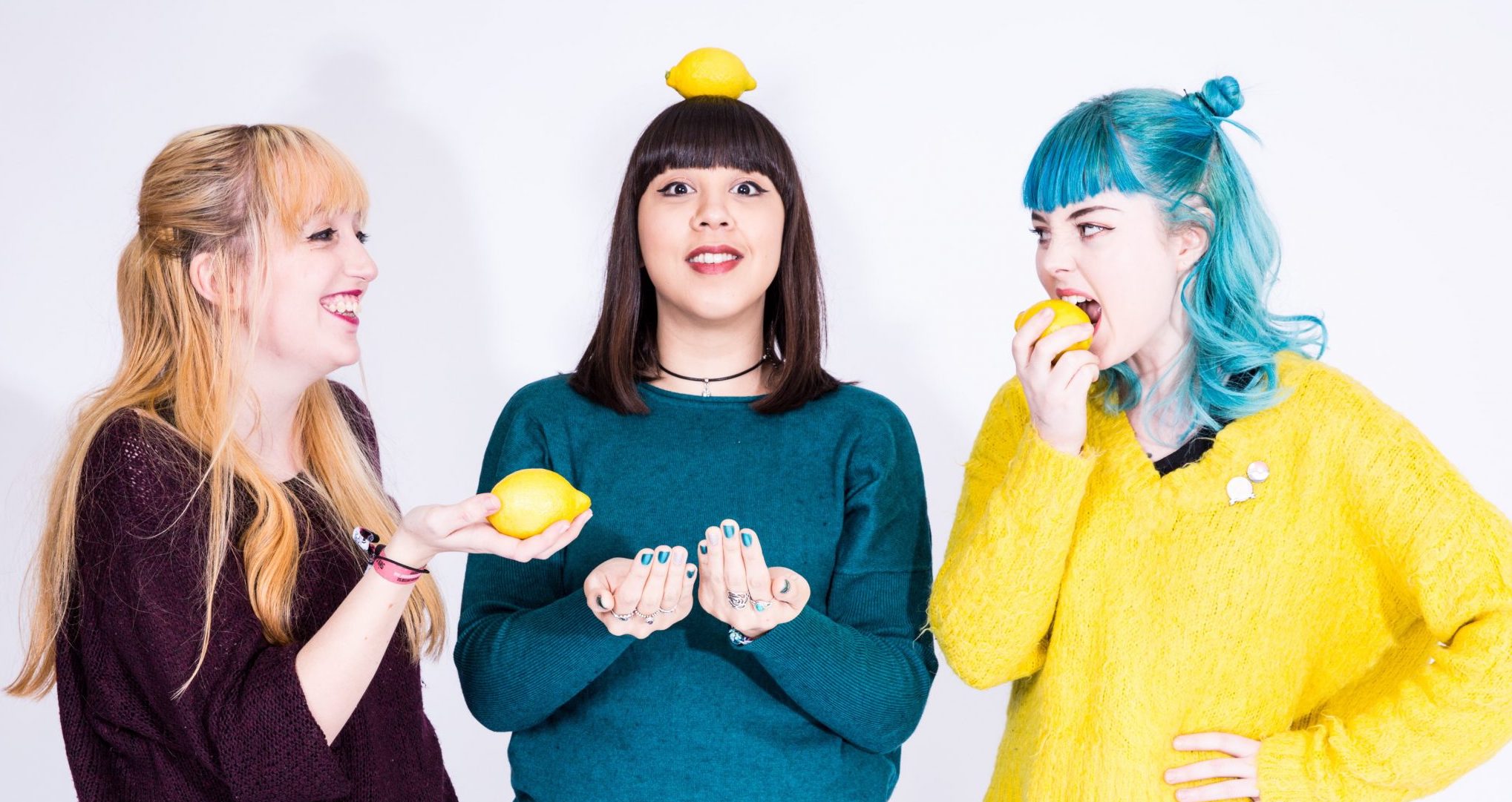 In times of crisis, indie-pop—or twee, or whatever you want to call the sort of pop music thats exquisitely appointed while singing finely tuned chronicles of furtive glances and squirreled-away heartbreaks—is my comfort-food music. Sweater-weather vibes and hummable melodies were in large supply in 2017 both in the U.S. and abroad. Cheeky British act Peaness (pictured) collected its recent output, including the stellar love song "Seafoam Islands," on Are You Sure?; Chicago scrappers Varsity released the spaced-out yet self-protective "Settle Down"; and British trio Girl Ray put out the stunning, exploratory Earl Grey, which triangulated the songcraft of Carole King, the wooliness of mid-90s K Records, and the exacting wit of Squeeze (as well as a prog freak-out or two) into a gorgeous record.A few of the labels from my 90s college-radio heyday—when I first grew heart-eyed over indie-pop—are still at it, putting out lovingly detailed pop albums. The Spain-based label Elefant, which has been operating since 1989, released La Bien Queridas breezy Fuego, which surrounds the chilled-out alto of Ana Fernández-Villaverde in urgent synths ("Si Me Quieres a Mi") and squiggly guitars ("El Lado Bueno"). The 10-inch by the resurgent British act The Primitives, also an Elefant release, soared with "Ill Trust The Wind," which combined a singsong earworm with guitar fuzz. Matinée Recordings launched in 1997 and this year released a slew of records that included the chiming Other Towns Than Ours by Melbournes Last Leaves, which includes three-quarters of the brainy Aussie indiepoppers The Lucksmiths. The 20th-anniversary comp Matinée Idols throws back to the days of various-artists-CD-based discovery with a Last Leaves track as well as the Snapchat-era lament "Me, My Selfie and I" by Scots Strawberry Whiplash and "Postcard" from the sweetly synthy Swedish band The Electric Pop Group. (Postcards also figured into the making of Jens Lekmans gorgeously forthright Life Will See You Now.)The labels that are still kicking almost make up for the sting of losing Fortuna POP!, the UK-based label that announced its shutdown after 22 years in business and punctuated said farewell with the dreamy Flowers track "Say 123," which combines chugging guitars and vocalist Rachel Kennedys spectral soprano. Bittersweet feelings are crucial to indie-pop, though, so the beauty of that song at least made for a fitting goodbye.