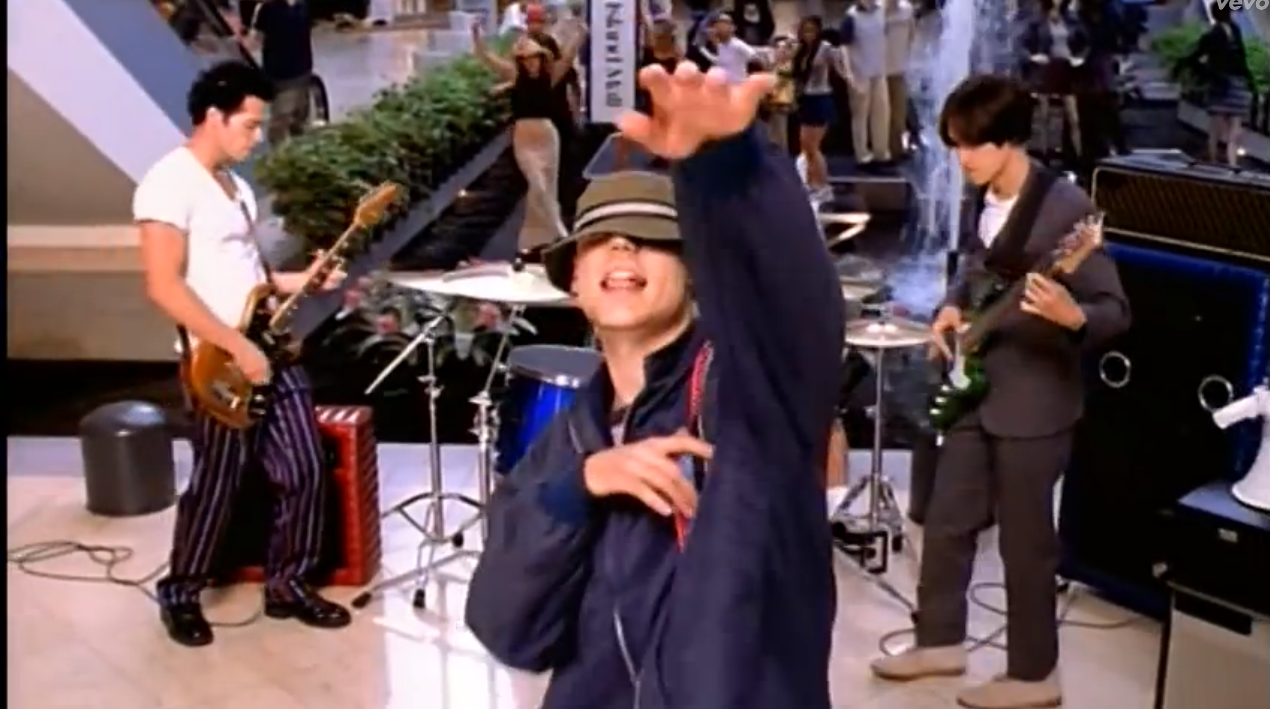 You read that right: This is 90s "alt-pop," not "alt-rock." If alt-rock represented the commercialization of 80s indie-rock, then these artists represented the commercialization of alt-rock. These are the diluted descendants of Nirvana, Green Day, Beck, and other legit underground-to-mainstream crossovers, artists who didnt have to worry about selling out, because, with few exceptions, they had no indie cred to begin with. They were "alternative" only by virtue of existing in the 90s, when any rock act that wasnt Aerosmith was ostensibly "alternative." Theyre the artists who made Kurt Cobain roll over in his grave more vigorously than most.But if each of these songs represented a nail in the coffin of the freak-scene utopia that Neverminds success briefly promised, today they function as a portal to an equally distant and inaccessible realm: i.e., a more innocent pre-9/11 era, before our hearts were perpetually filled with despair over the state of the world, before social media was clogging our brains with a 24/7 dose of aggravation. Lets go back to a world where our sunshine never got stolen.