It Ain’t Me: The Best of Creedence Clearwater Revival

Currated By:
Jim Allen
Published By:
The Dowsers
Post By
Sam Chennault 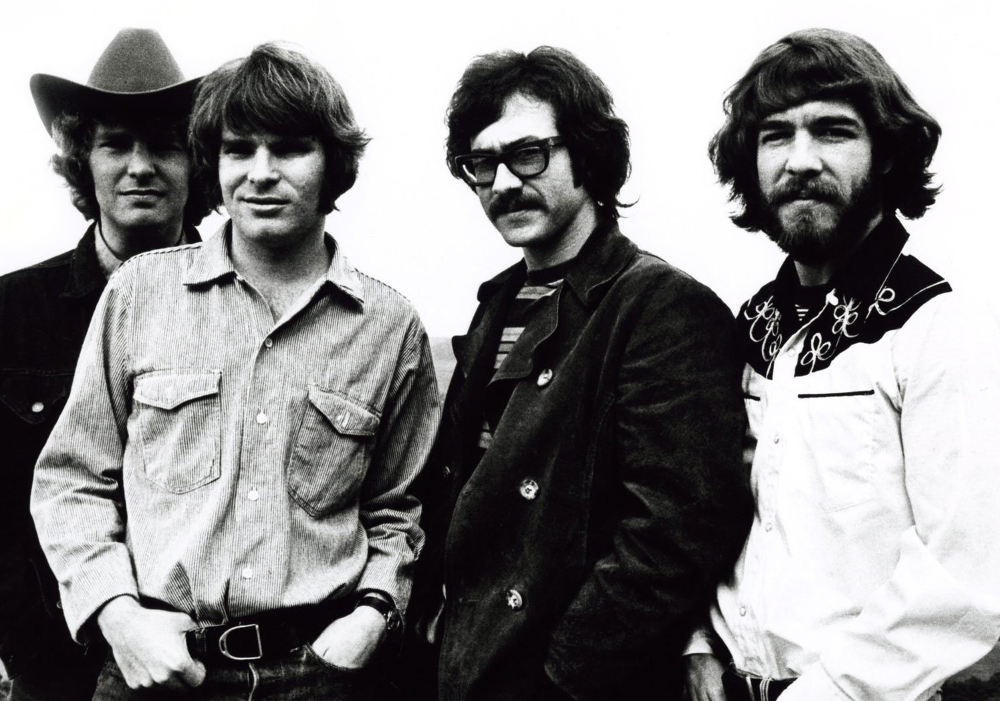 It was in the summertime half a century ago that the world first met one of the great American bands, a group that would reach sky-high success while retaining a resolutely rootsy, earthbound sound. Creedence Clearwater Revivals 1968 debut album introduced guitar-playing brothers John and Tom Fogerty, drummer Doug Clifford, and bassist Stu Cook, four young men out of El Cerrito in the San Francisco Bay Area. But while they emerged in a place and time where trippy psychedelic visions where the order of the day, CCR bucked the trends and instead tapped into a rich, traditional seam of American music that connected to blues, country, rockabilly, gospel, folk, and R&B.When their contemporaries were unfurling mind-bending musical excursions with elaborate productions that included everything but the proverbial kitchen sink, Creedence crashed into the upper rungs of the album and singles charts with songs that wasted nary a note or word, overflowing with raw soul and unbridled energy. They cranked out 10 Top 40 singles, six Platinum albums, and one Gold in just four intensely prolific years, all powered by John Fogertys gut-level growl, with the rest of the band providing just the right kind of gritty, in-the-pocket punch to propel CCRs vision.