Alt-Country Women You Need to Know 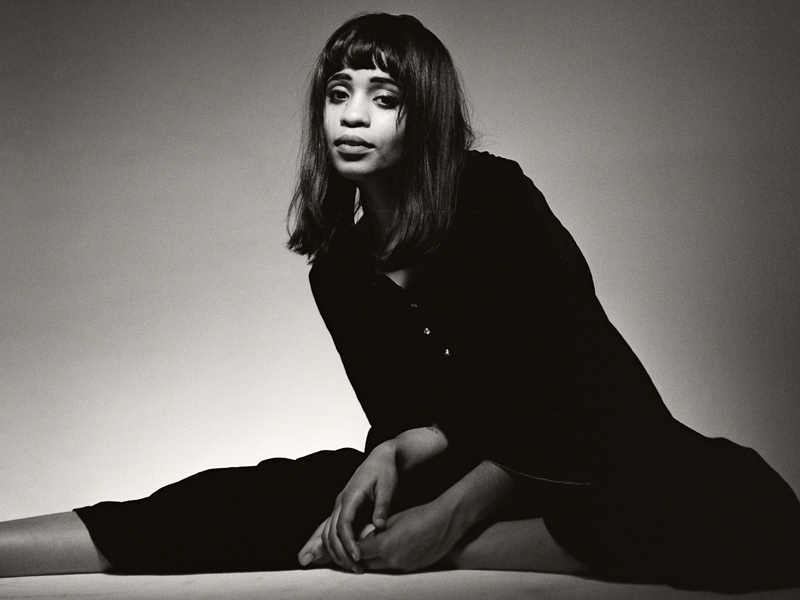 Over the past two years, there’s been such a remarkable abundance of great music by female artists in the overlapping territories of alt-country, roots, and Americana that it could fill this playlist many times over. From the folky, sepulchral sounds of Pieta Brown, to the Kitty Wells-style honky-tonk throwbacks of Rachel Brooke, to the raw and tender country blues of Adia Victoria (pictured), it’s a boom time all round.That said, trying to fit a disparate group of artists into a tidy category that’s based in part on their gender can’t help but feel unfairly reductive. Hell, it may even perpetuate the kind of backward sexual politics that persist in the worst of American country music and that many artists understandably buck against. Back in 2014, the duo Maddie & Tae scored a surprise smash with “Girl In A Country Song,” a bouncy piece of C&W pop that doubled as an unusually acerbic satire of the ways women are typically represented by Nashville. “We used to get a little respect,” goes the chorus. “Now we’re lucky if we even get to climb up in your truck/ Keep our mouths shut and ride along/ And be the girl in a country song.” Three years later, with “bro-country” acts like Florida Georgia Line, Luke Bryan, and Chase Rice doubling down on innuendo-laden tailgate-party anthems and yet more videos with models in bikinis, mainstream country needs that kind of skewering even more.Lest all this just serve as another reason for alt-country hipsters to feel smug about their superior tastes, even they ought to admit that there ain’t much gender parity when it comes to the artists who generally cross over from the No Depression crowd and gain wider renown and success. After all, there are many more female acts who’ve been just as willing as Chris Stapleton and Sturgill Simpson to pursue a richer, more adventurous kind of artistry than Nashville generally tolerates. They too deserve to garner audiences beyond the flannel-clad roots-music devotees who already recognize the virtues of Rhiannon Giddens’ revamps of old-time spirituals, savor the gilded harmonies of The Trishas, or tremble at the sound of Tift Merritt’s warble.This bounty of talent ranges from newbies like Kacy & Clayton (a Canadian duo who’ve become protégés of Jeff Tweedy) and Molly Burch (an Austinite blessed with a voice whose chilly beauty evokes Patsy Cline and Karen Dalton at their most desolate) to Shelby Lynne and Alison Moorer, sisters and alt-country vets who demonstrate their own dexterity by combining covers of Townes Van Zandt and Nirvana on their new album Not Dark Yet. These are the alt-country women you need to hear if you haven’t been so lucky already. Big-hatted bros best take heed.