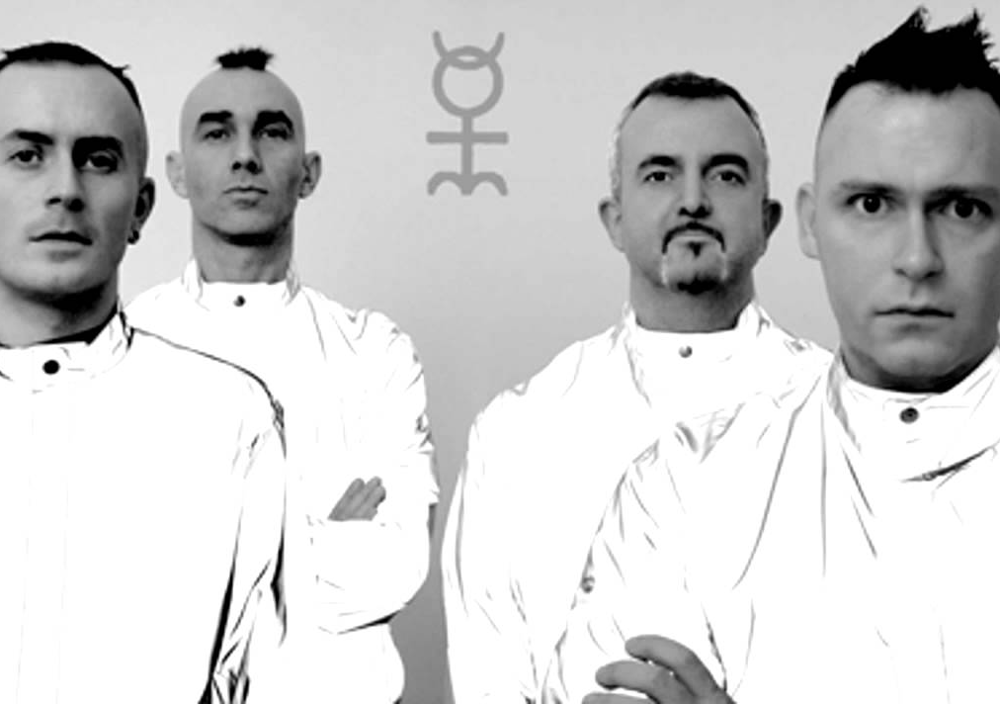 At the heart of all ambient music lies the drone: a single tone, or cluster of tones, that stretches on into infinity, buzzing and shimmering, without end. That coruscating beam was the organizing principle of La Monte Young, John Cale, Tony Conrad, et al in the Theatre of Eternal Music, and has traveled through the work of minimalists like Phill Niblock, Rhys Chatham, and Pauline Oliveros to arrive undisturbed and unadulterated in latter-day drone artists like Éliane Radigue, Eleh, and Sarah Davachi. Drones can be harsh or soft, deceptively static or wildly dynamic; they can be placed in service to more complex sounds, as in the case of the ambient dub act Seefeels spell-binding "Utreat," or they can be the main attraction, as the Swedish composer Folke Rabes "Was??" proves over the course of 26 mind-expanding minutes.