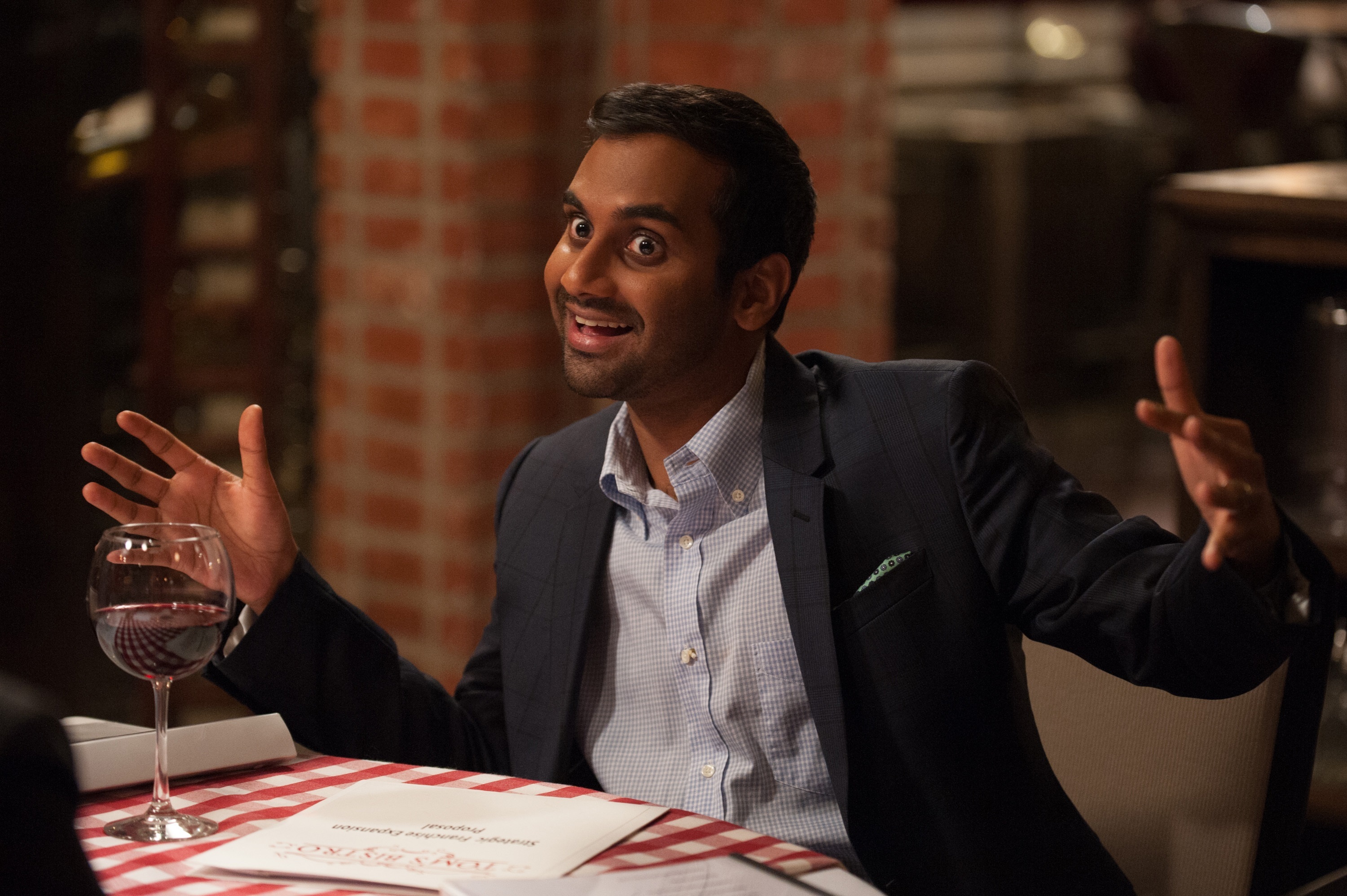 Few television shows in recent memory have managed to blend poignant social commentary with a delicate treatment of everyday lived experiences quite like Master of None, the brilliant Netflix comedy-drama created by Aziz Ansari and Alan Yang. For their second season, the creators have developed another 10 episodes that easily stand alone as individual vignettes. But in each instalment, music always takes center stage. Ansari and music supervisor Zach Cowies 69-song compendium mirrors this seasons emotional arc and sharp sense of humor, looking beyond the expected indie soundtrack choices for an eclectic array that includes John Fahey, Dorothy Ashby, and even the Vengaboys.Even if you havent watched this season, you can sense the extreme contrasts between episodes through this playlist—the neo-classical film scores of Ennio Morricone (which accompany the season’s black-and-white premiere) give way to the pristine Italo-disco of Ken Laszlo and Mr. Flagio that accompanies the technicolor vibrancy of the second episode. However, the playlists most sublime selections benefit from onscreen recontextualization. When Dev (Ansari) and Navid (Harris Gani) skip Ramadan prayer to attend a pork-filled barbecue to the tune of Poison’s “Nothin’ But A Good Time,” the track instantly morphs into their personal elegy for religious obedience. Strangely enough, it’s a very smart choice. Master of None has done much to rewrite the narrative surrounding the onscreen representation of people of colour, and Ansari and Cowie have discovered that mission extends to musical choices as well—regardless of how cringe-worthy they may seem. Click here to follow this playlist on Spotify.