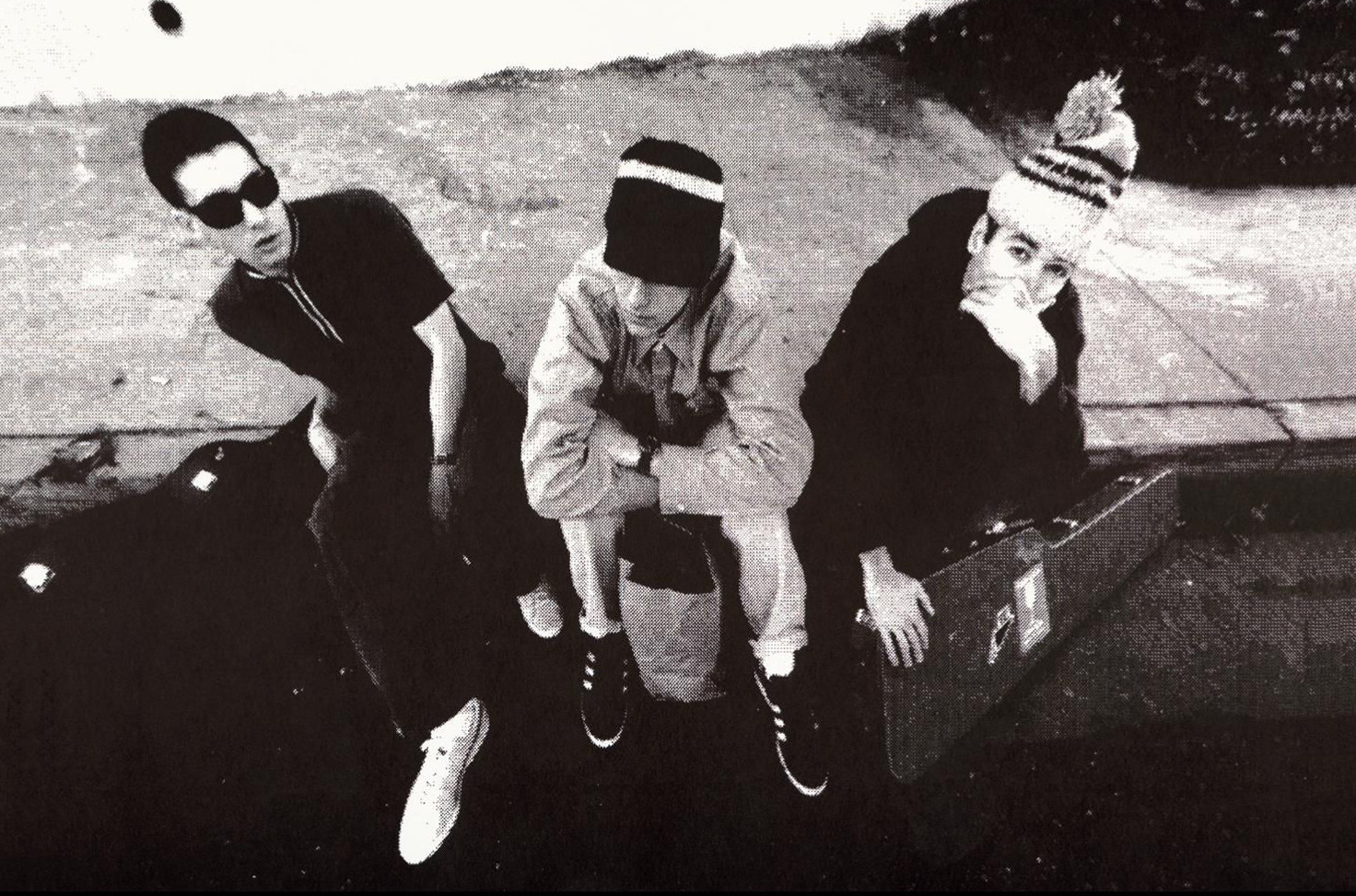 Unpacked is a playlist analysis of new and classic albums where we highlight key tracks alongside their influences, collaborators, and sample sources to encourage a deeper understanding and appreciation of the record. After loading up 1989’s cult classic Paul’s Boutique with a dizzying array of samples, the Beastie Boys refocused on live instrumentation in the more litigious ‘90s, drafting keyboardist Money Mark as one of the group’s many honorary “fourth” Beastie Boys. But while Check Your Head, which turns 25 this week, contains fewer samples than Paul’s Boutique, it still features dozens of them, drawing on the crates full of punk, classic rock, funk, and comedy records that informed the bratty white rappers’ revolutionary fusion of styles. Check Your Head’s opening track “Jimmy James” sets the densely referential tone: It features no fewer than three Jimi Hendrix Experience samples from three different albums. (The title itself is a nod to Hendrix’s early stage name.) But first, you hear “this next one is the first song on our new album,” as spoken by Robin Zander on Cheap Trick’s 1978 live album At Budokan in his introduction to the future classic “Surrender.” And then, the beat that kicks in is taken primarily from The Turtles’ novelty track “I’m Chief Kamanawanalea.” More than perhaps any album in history, Check Your Head blurs the line between samples and original recordings. Some of the blasts of distorted guitar are played live by Ad-Rock, while others are taken from Thin Lizzy and Bad Brains. On “Finger Lickin’ Good,” MCA and Mike D begin a sentence in 1992 that is finished by Bob Dylan in 1965. One of the most straightforward punk songs on the album, “Time For Livin’,” is actually a revved up Sly & The Family Stone cover. And while “The Biz Vs. The Nuge” features Biz Markie riffing in the Beasties’ studio over a Ted Nugent sample, “So What’cha Want” samples Biz vocals from both his 1988 Big Daddy Kane collaboration “Just Rhymin’ With Biz” and the Check Your Head outtake “Drunken Praying Mantis Style.”