Behind the Scenes: Jack Antonoff 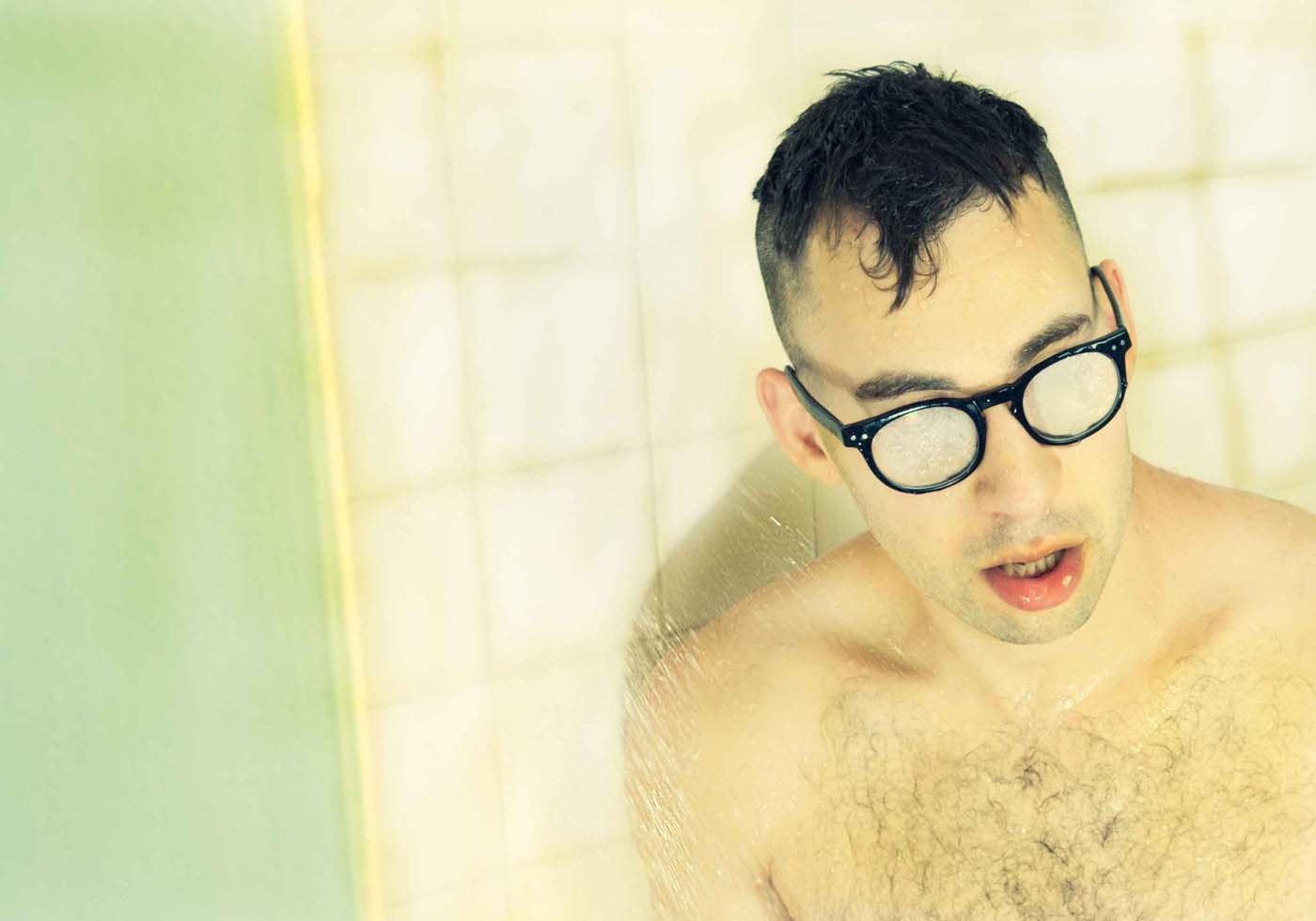 New Jersey singer and musician Jack Antonoff fronted the band Steel Train for a decade with only a small cult following before pivoting into an unlikely career as a producer and songwriter behind Hot 100 hits by platinum pop stars like Taylor Swift and Lorde. It all began when he joined The Format’s Nate Ruess in a new project, fun. The band’s second album, Some Nights, launched “We Are Young,” an anthemic track that became one of the biggest pop hits of 2012. Ruess followed up the album with a solo project while Antonoff fronted a new band, Bleachers. But Antonoff went on to gain most of his success behind the scenes.Antonoff’s early outside credits include co-writing with Canadian indie pop heroes Tegan and Sara, including a track on their 2013 breakthrough album Heartthrob, and a bonus track for Carly Rae Jepsen’s Kiss. He also landed a big hit for Sara Bareilles, helping her write the Grammy-nominated, triple-platinum single “Brave.”By then, Antonoff and girlfriend Lena Dunham were rubbing elbows with a number of Top 40 stars, including Taylor Swift and Lorde, who both began seeking out his ear for nostalgic ‘80s pop sounds and confessional lyrics. Antonoff co-wrote several tracks on Swift’s 1989 and also her recent hit duet with ZAYN, “I Don’t Wanna Live Forever.” He’s frequently collaborated with Lorde, both on her recent hit “Green Light” and on the second Bleachers album, Gone Now, due out June 2nd. He also collaborated with Grimes on “Entropy,” from the soundtrack for Dunham’s HBO series Girls.Though he sings in Steel Train and Bleachers, Antonoff’s Terrible Thrills series defers to stars like Tinashe and Charli XCX for their own spin. His affinity for female voices and perspectives has served him well as a songwriter, and ultimately, he might be happiest when handing the mic to a woman, even on his own records.Click here to follow this playlist on Spotify.