Behind The Scenes: Butch Walker 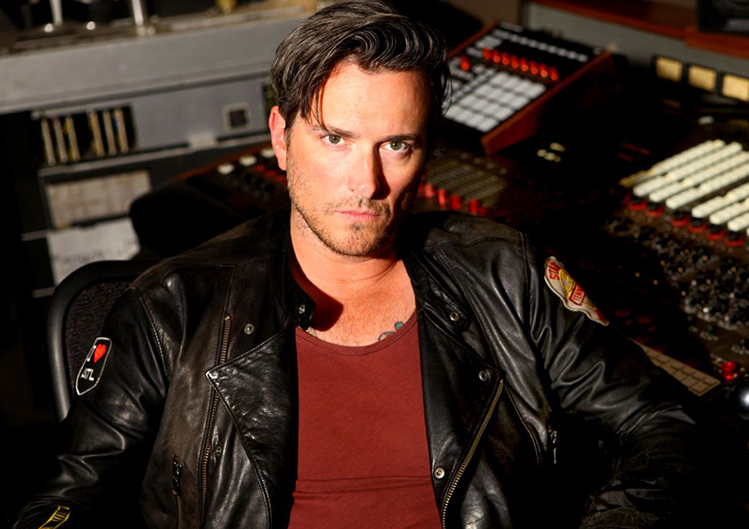 Butch Walker scored his first hit as the frontman of Marvelous 3, who recorded the alt-rock smash “Freak of the Week” in 1998, before he launched a lengthy solo career as a singer-songwriter with a cult fanbase. But over the last two decades, Walker’s most widely heard work has been as a producer or songwriter. With his lyrical wit, his bottomless well of guitar licks, and his ear for big catchy choruses, he’s a pop punk power player who’s helped with Fall Out Boy’s comeback as well as singles for Bowling For Soup and American Hi-Fi. But his versatility and work ethic have also made him a crucial collaborator for pop stars like Katy Perry and Pink, hard rock bands like Sevendust, and even country singer Keith Urban.