Currated By:
Sam Goldner
Published By:
The Dowsers
Post By
Sam Goldner 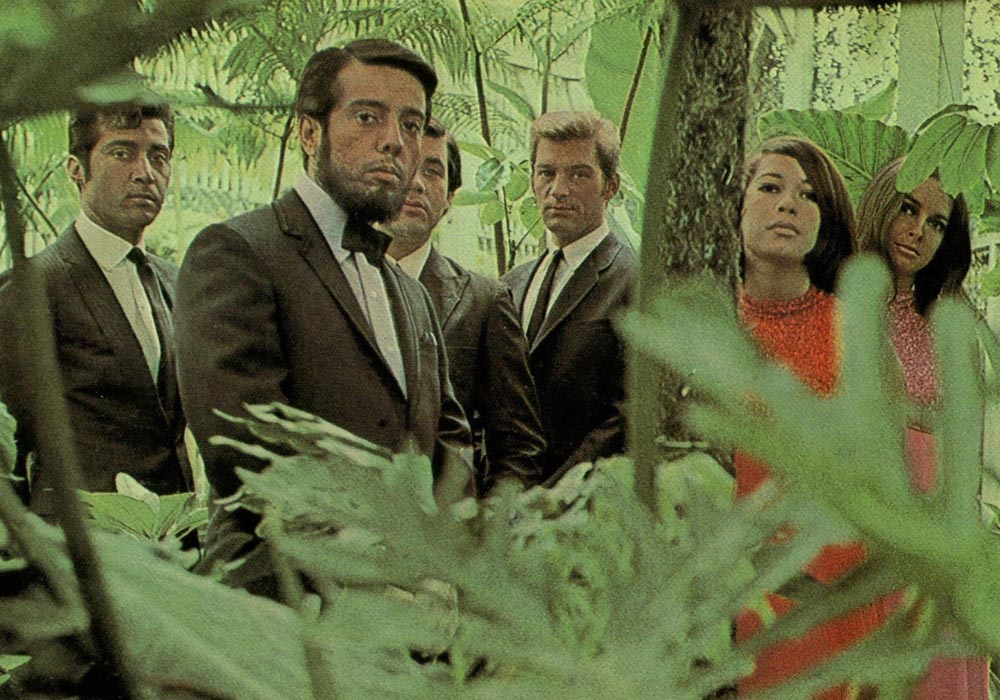 The 20th century saw a verdant tapestry of sounds emerging from Brazil, presenting a rich variety of approaches to the essential rhythmic underpinnings in South American music that constantly evolved with the political landscape of the times. But of the many different styles and perspectives that Brazil has gifted us over the years, none are so enchanting, so tranquil, and so forlorn as the smooth sound of bossa nova music.Exemplified by its jazzy sense of repose and shuffling nylon-guitar picking, bossa nova was coined by João Gilberto in the mid-1950s when he wrote the amusingly slight “Bim-Bom,” a representation of the women he would see passing by the São Francisco river with loads of laundry balanced on their heads, the baskets swaying with their hips in a delightful rhythm. The genre would spawn a cross-cultural musical conversation, with local heroes like Antônio Carlos Jobim and Bola Sete mingling with American converts like Vince Guaraldi and Stan Getz, leading to an increased interest in the genre throughout the ‘60s that eventually culminated in Brazil’s psychedelia-fuelled Tropicália movement.Though those unfamiliar with bossa nova may relegate it to the forsaken category of lounge music, its sound is subtle and powerful, as demanding of its musicians as it is accommodating for the listener, evoking the tender beauty of nature in the same breath that it laments the simple pains and heartbreak of everyday life. It may have fallen by the wayside as Brazilian music continued to blossom into other exciting shapes and colors over the years, but the magic of bossa nova is that its calming spirit can resonate with anybody curious enough to gaze a little more closely into its winsome foliage.