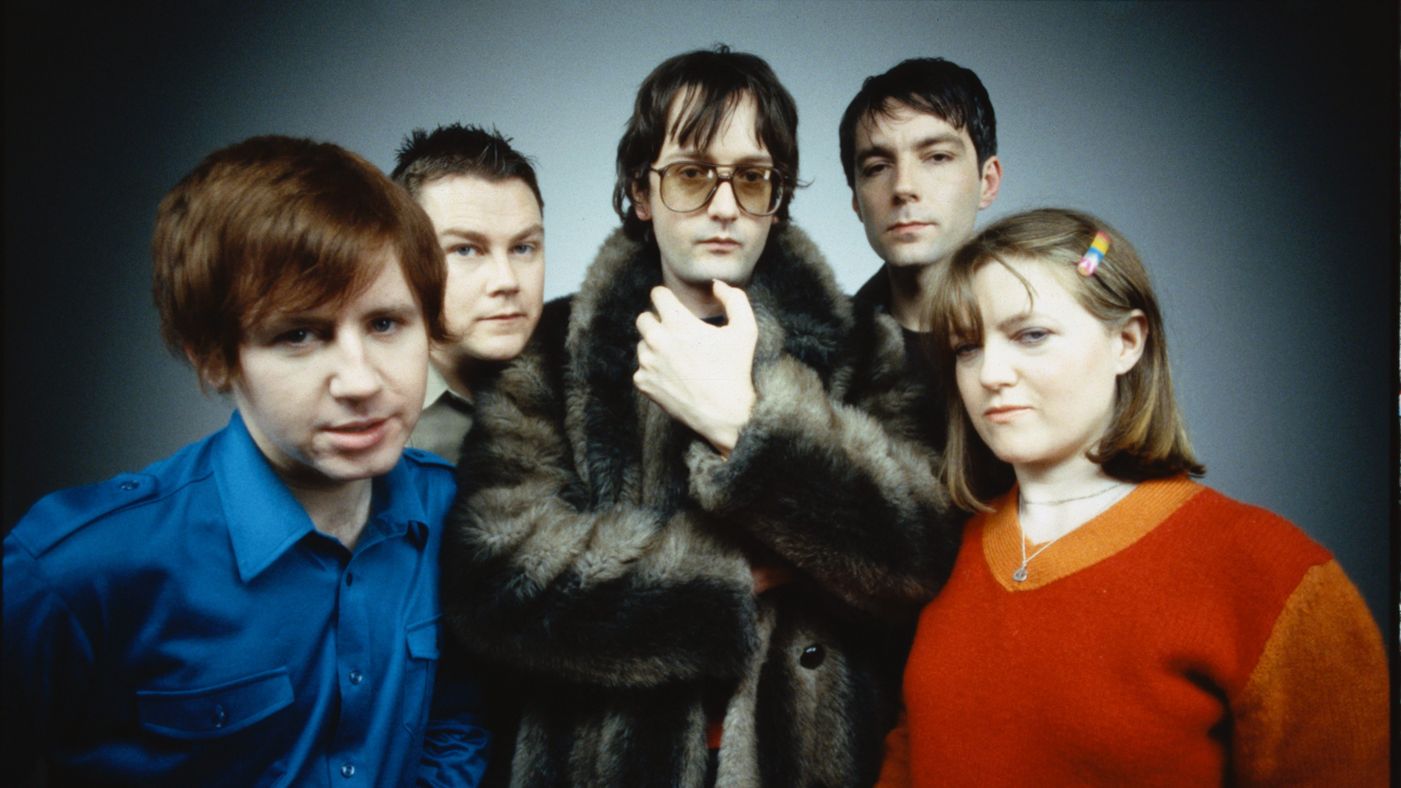 "Everybody hates a tourist," a wise, skinny man once sang. So lets leave "Wonderwall" at the karaoke bar and rediscover some quality overlooked choons from the Britpop era, which, in our unscientific opinion, begins with Suedes self-titled 1993 debut and stretches all the way to 2000, if only to remind you that Gay Dad and Elasticas The Menace werent all that bad. (Really!) Were also abiding by a fairly liberal definition of Britpop here, because tracks like Spiritualizeds "Lay Back in the Sun" and Shacks "Natalies Party" are as eternally splendorous as anything produced by their NME-mugging peers.After listening to this playlist, youll be left wondering why Oasis "Hey Now" wasnt as big as "Supersonic," why the Boo Radleys werent as big as Oasis, why Pulps "Sylvia" isnt considered Jarvis Cockers career-defining performance, and why the only way to experience Echobellys "Insomniac" on Spotify is through the Dumb and Dumber soundtrack. Youll also be reminded of that fleeting moment when Ride went mod-rock, The Stone Roses turned into Led Zeppelin, and Radiohead were just a bunch of alt-rock chancers who named their first album after a Jerky Boys sketch. And if 2018 brings us a Catatonia revival, then our work is done.