The Best Indie-Rock/-Pop/-Whatever Songs of 2018 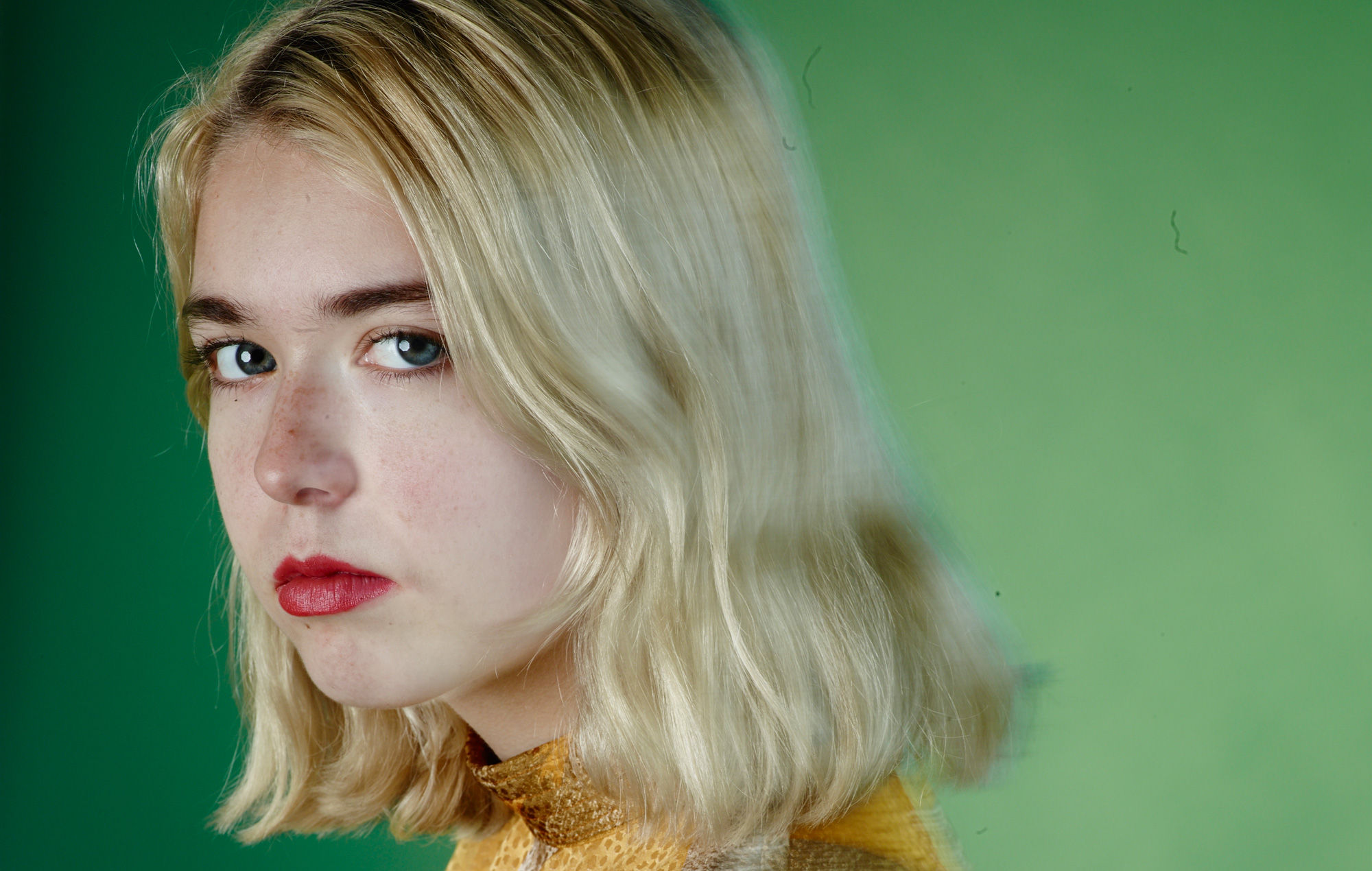 Elvis Costello famously opined that once rock ‘n’ roll dropped the “‘n’ roll” part of the equation and just became popularly known as “rock,” something vital was lost—all “the sex and swing,” as he put it. A similar observation could be made about indie rock, which has, over time, largely shed the “rock” half of the term and is know just casually referred to as “indie.” For old-school underground denizens, that minor semantic shift is indicative of a greater identity crisis: A sound that, 30 years ago, represented an abrasive affront to and stern ideological rebuke of mainstream pop has become so diluted, sanitized, and co-opted that many of its modern-day adherents are pretty much indistinguishable (musically and beard-wise) from the ‘80s dad-rockers that indie rock initially set out to overthrow. However, seen from a different angle, indie rock’s evolution into “indie” isn’t so much indicative of what the genre has lost as what it’s gained: an explosion of aesthetics that has opened up wide swaths of the underground for artists other than scruffy, wool-toqued white dudes with guitars and fuzzboxes.At this point, indie has become so sonically eclectic that finding commonality among the countless artists huddled under its umbrella requires some Cliff Claven-in-Final Jeopardy logic. But amid the buzzing, infinitely-tunnelled ant farm that the underground has become, the 100 artists in our Best of 2018 indie revue rise above by exuding a certain fearlessness, be it a willingness to lay their eccentricities, vulnerabilities and peculiar curiosities bare; a burning need to speak truth to power; or an unfettered eagerness to blow it all up—expectations, traditional song structures, the world itself.That restless spirit manifested itself in all sorts of wonderful ways this past year. It’s in the ripped-off-BandAid lyricism of Snail Mail and the rousing motorik protest-punk of IDLES. It’s Jeff Rosenstock racing through the most epic, exhilarating song ever about paralyzing ennui (“USA”). It’s U.S. Girls reminding us that the problem with American politics goes way deeper than 45 on “M.A.H.” It’s Khruangbin turning Middle Eastern surf-funk into the new psychedelia on “Maria También” and Beijing duo Gong Gong Gong administering hypno-therapy via primitive drone blues on “Siren.” It’s Let’s Eat Grandma setting out to make a bright synth-pop record and ending up with the dark prog album that Lorde has yet to grace us with. It’s Father John Misty stepping out of his head and showing us his heart on “Just Dumb Enough to Try.”It’s former Dirty Beaches drifter Alex Zhang Hungtai closing his latest record with a 20-minute church-organ-summoned slow-motion apocalypse. It’s Sandro Perri opening his with a 24-minute electro koan (“In Another Life”). It’s Zeal & Ardor welding chain-gang chants with heavy-metal muscle to forge a modern soul music. It’s former Pipette Gwenno using her blissed-out psych-pop reveries to resuscitate the lost language of Cornish. It’s the reformed Daughters rendering their brutal industrial post-punk with heavenly grandeur on “Satan in the Wait.” It’s Deafheaven making arena rock for burning hockey rinks (“Honeycomb”). It’s MorMor turning a bedroom beatmaking exercise into a personal exorcism on “Heaven’s Only Wishful.” It’s lapsed hardcore crew Fucked Up dropping some E and stepping onto dancefloor on “Dose Your Dreams” (and going ‘til the break of dawn with their promising New Order-esque offshoot Jade Hairpins).It’s Kaia Kater and Odetta Hartman uprooting folk music from the earth and letting it drift into the great beyond. It’s nêhiyawak addressing Indigenous cultural erasure through spoken-word poetry and scabrous shoegaze on “page.” It’s Tommy and the Commies making the passing of Pete Shelley a little easier to take with the Buzzcockerific “Devices.” It’s the traditionally sardonic Stephen Malkmus delivering a poignant state-of-the-union on “Middle America.” It’s the outsized swagger and ardor of nouveau gender-agnostic glam phenoms like Hubert Lenoir, Ezra Furman, Art D’Ecco, and Christine and the Queens. It’s Kurt Vile achieving peak Kurt Viledom on the nine eternally zen minutes of “Bassackwards.” It’s Japanese tricksters CHAI making manic roller-derby disco like an old issue of Grand Royal come to life. It’s surly survivors like Mudhoney and Jon Spencer proving there’s no expiration date on good ol’ punk-spewed haterade. And there’s something equally special to be savored in the other 70 tracks featured here.Sure, “indie” may no longer represent the ideological badge of honor it once was. But from a pure aesthetic-exploration standpoint, its defining value—independence—has never felt truer.