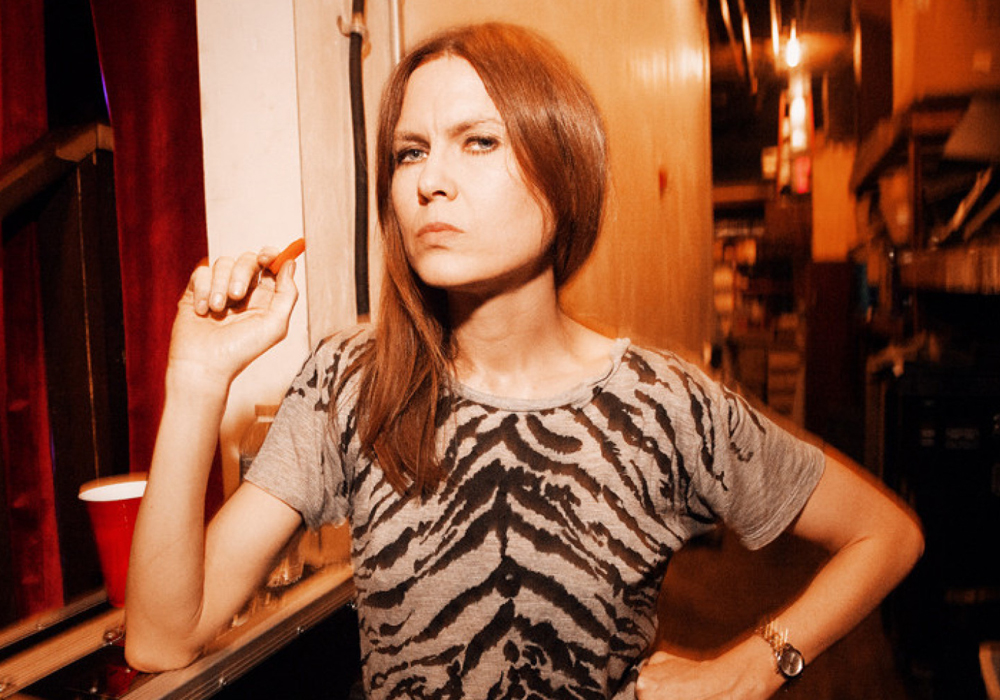 Keeping tabs on new releases is a job in and of itself these days, what with the scattering of arenas for announcing albums, distributing music, and telling your friends about what youve been listening to lately. Gone are the relatively simple days of heading to a shop staffed by people who have earned your trust (either individually or through some hivemind-harnessed power) and plunking down money for the things their employees, or some underpaid alt-weekly denizen, recommended.But the explosion of releases occasioned by the rise of digital platforms in particular has allowed me to take more chances on virtual A-sides. Playlist-surfing is how I found out about the British three-piece Peaness, whose name still causes me to stifle giggles when I say it on the radio and whose chunky, standoffish take on twee is absolutely delightful. And it’s how I first heard the Montreal duo She-Devils, whose come-hither cabaret promises a dark ride. And! I found out about the sweetly vicious Florida trio UV-TV through, of all things, a blog.It’s also been a solid year for older acts who are still in the music-making business, thus shoring up the "it’s been a good year for music" claim that Im pretty okay with staking at this early June moment. The Afghan Whigs, who I adore enough to continent-hop in their honour, released the uneasy, swirling In Spades; Mark Lanegan soldered his scorched-earth burr to warm electronic textures on Gargoyle; Juliana Hatfield pointed her hooky disdain toward the Trump administration on Pussycat; and Stephin Merritt got big and conceptual again with 50 Song Memoir, which has perhaps one of the best musical encapsulations of the quixotic relationship between humans and felines ever put to tape. That moment on “‘68: A Cat Called Dionysus” when he drolly sings "he haaaated me… but I… loved… him" could probably soundtrack more than a few self-aware rom-coms, too.