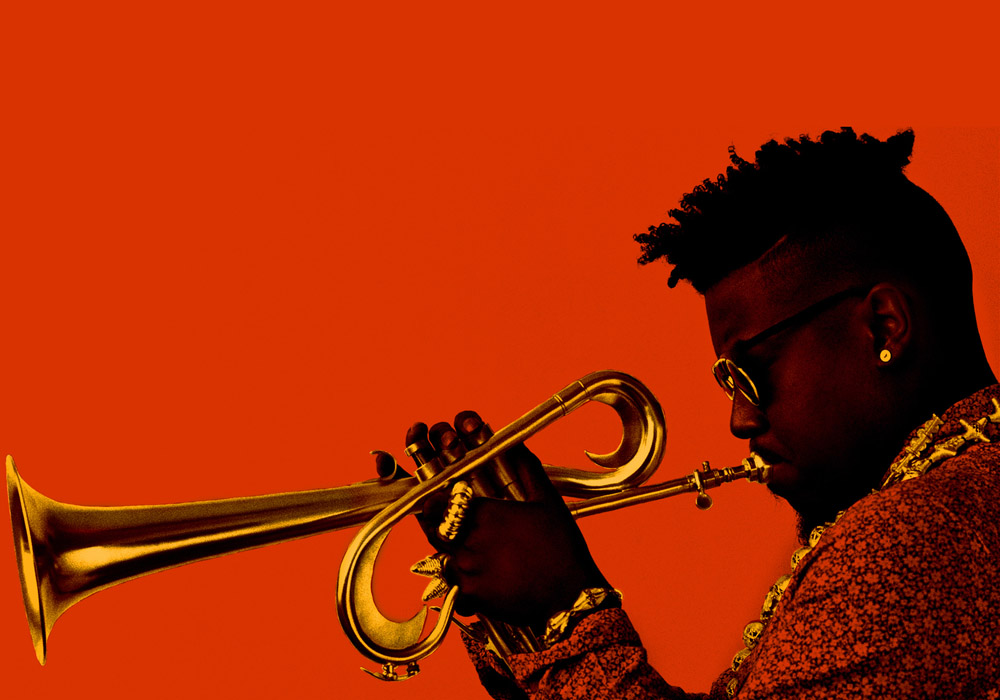 Whenever it seems impossible to sum up the state of jazz, that’s usually good news. It means that the genre remains one of America’s (and the world’s) most inventive traditions. Here are 20 tracks, available on streaming services, that have left a strong impression over the first half of 2017.A partial rundown: Trumpeter Christian Scott experimented with trap-music influences (“The Reckoning”). Suave Blue Note singer José James veered into contemporary R&B territory with his album Love In A Time of Madness—but also made room for one vintage-sounding come-hither number (“To Be With You”). Bob Dylan’s pipes aren’t anywhere as flexible as James’, but his triple-disc set of standards, Triplicate, offered surprisingly warm takes on jazz standards like “Stardust.” And a crew of jazz veterans including drummer Jack DeJohnette and guitarist John Scofield turned in a sizzling instrumental interpretation of Dylan’s “A Hard Rain’s A-Gonna Fall.”Jazz was mixing (and scrambling) everyone’s preferred musical categories long before “blurring the boundaries” became a cliché. So we’ve included sometime classical-pianist Cory Smythe’s partly improvised “Blockchain.” (Smythe also plays on a vivid new avant-garde set from saxophonist Ingrid Laubrock.) Cellist Tomeka Reid appears in the string trio Hear In Now, as well as in bands led by Jaimie Branch and Nicole Mitchell. Elsewhere, we’ve got swinging fire from the likes of Miguel Zenón (playing his own composition “Academia”), while Wynton Marsalis and the Lincoln Center Jazz Orchestra dig into the music of Modern Jazz Quartet co-founder John Lewis. Improvisers are off to a potent start in 2017—thanks to pop-song inspiration, big-band tradition, fusion energy, and an overall taste for experimentation.