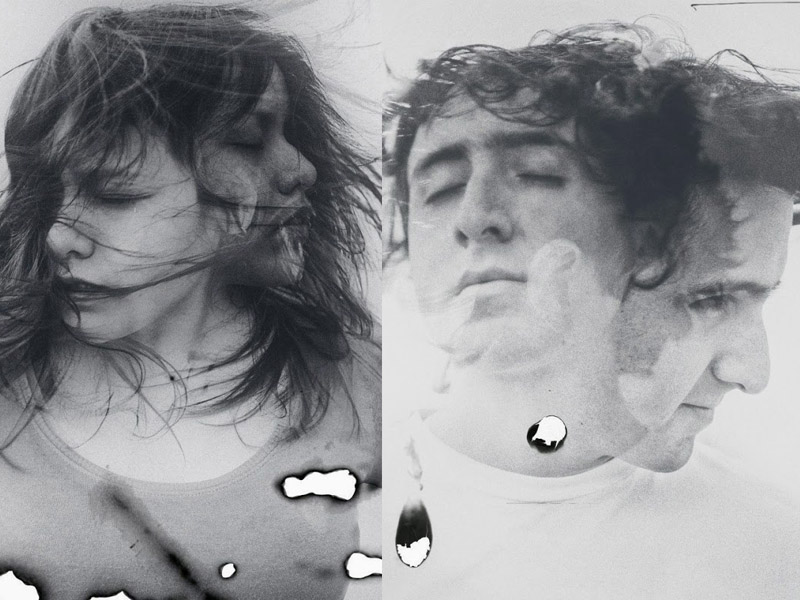 As cassette tapes and CDs proliferated in the ‘80 and ‘90s, music began to travel to uncharted territories—like small villages in South America. And thanks to the vast reach of MTV and, later the internet, that cultural cross-pollination has only accelerated. One of the more intriguing results of this process has been the rise of Latin American shoegaze: young South American musicians in thrall to U.K. bands like My Bloody Valentine and Ride, but putting their own spin on the genre.Latin American Shoegaze can be milky and romantic (see: Robsongs’ “Essa Grande Falta de Você”), touching and spiritual (Sexores’ “Sasebo”), or brisk and spiky (Blancoscuro’s “Figaro”). The lyrics are often completely in Spanish or Portuguese, bringing a unique, authentic tone to the music (particularly in a genre known for obscuring the words). As this playlist shows, shoegaze has permeated the Latin American underground from Sao Paulo to Mexico City to Buenos Aires—have a listen to hear how they do it down south.