The Best of LCD Soundysystem

Currated By:
Alfred Soto
Published By:
HUMANIZING THE VACUUM
Post By
Alfred Soto 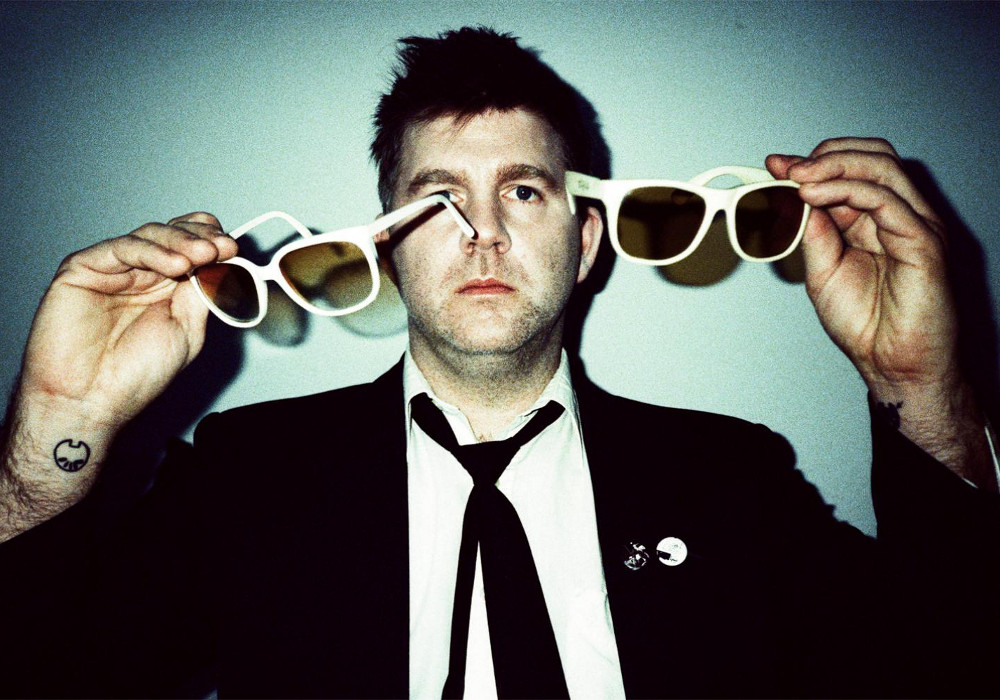 How fitting that James Murphy released his last album in 2010, for LCD Soundsystem lives in a climate-controlled space where college students and post grads, downloading songs onto their new smartphones, got excited about voting for Barack Obama. To say the music is “dated” is redundant—all music sounds like the time in which it was recorded. Also wrong. If anything, the collar-loosening white boy boogie of “Dance Yrself Clean” and “Daft Punk is Playing in My House” predated the ways in which the Silicon Valley ethos of app-ready affluence established itself in the last three to five years: dancing to “I Feel It Coming” after a few pints of the local microbrew. LCD’s 2010 show at the Fillmore presented the act at its best, with Murphy and Nancy Whang trading instruments and losing themselves to the music. He started losing me with the singer-songwriter material that won him praise a decade ago: all that “In My Life” stuff. I included a couple moments anyway because I won’t renounce my past.Visit our affiliate/partner site Humanizing the Vacuum for great lists, commentary, and more.