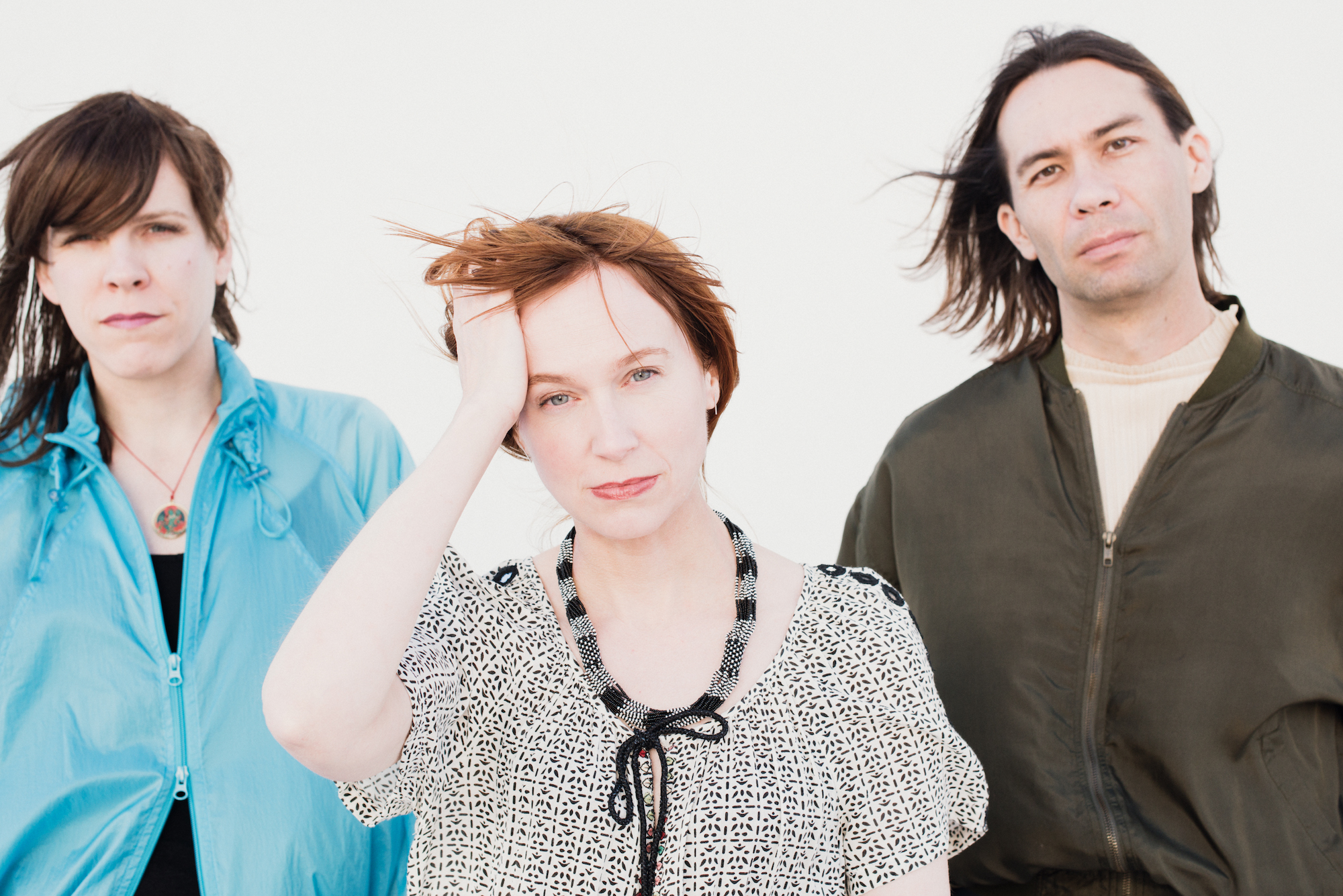 There was a time when emo and indie were forced to sit at separate tables in the lunchroom. But volcanic new songs from the battle-hardened Brand New and Rainer Maria prove that genre tags are often too restrictive and willy nilly, and that its never too late for a band to express themselves via insightful lyricism and volcanic outbursts. And while we praise the emocore veterans for their standard-setting returns, take some time to breathe in the potent resurrection of shoegazing hardcore/proto-emo deities Quicksand, while also appreciating the stunning artistic growth Turnover has already shown.Elsewhere: Seven years after This Is Happening, LCD Soundsystem has returned with some of their more searching, epic songs, while R.E.M. guitar god Peter Buck and Sleater-Kinneys Corin Tucker have made sweet music together with Filthy Friends. And though his band cant seem to stick to a name, Oh Sees leader John Dwyer continues to prove himself one of the undergrounds leading lights.