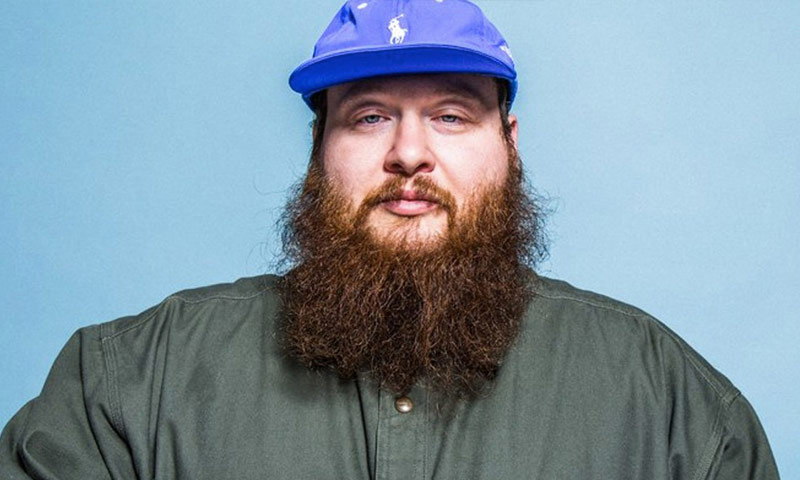 In this recurring playlist, The Dowsers Mosi Reeves gathers new sounds and styles from across the hip-hop diaspora. Some are familiar, and others are personal favorites, but all reflect the state of rap as it is lived now.Every year brings a new culture war, and the dog days of 2017 have found us arguing over the alleged criminality of rappers like Xxxtentacion and Kodak Black, and whether listening to them amounts to tacit support. On their new projects, both men acknowledge their controversial reputation—and perhaps even ask for forgiveness. Elsewhere, Action Bronson rehashes his old Blue Chips mixtape formula, and makes a decent retail project in the process. And if you can’t be bothered with the drama surrounding the "lamestream," then there are vital indie voices like Milo and his densely literate art-rap.