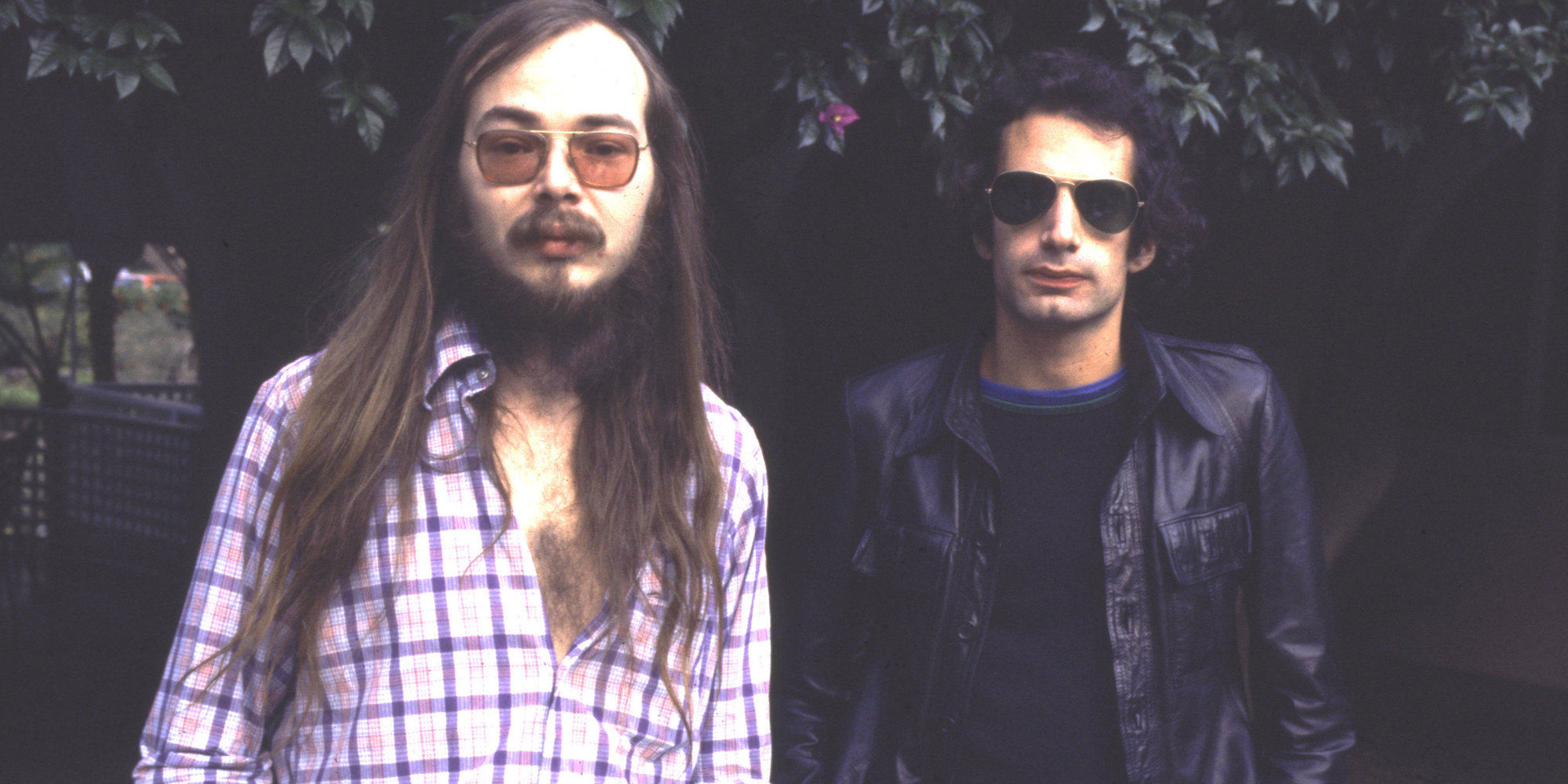 Donald Fagen and Walter Becker were already anachronisms when they met as jazz-obsessed teenagers in the late ‘60s and began to write the droll, harmonically complex songs that made Steely Dan one of the greatest and most unique bands of the ‘70s. So it’s not surprising that the duo who worked tirelessly to get the best performances out of skilled session players never had much interest in hip-hop and the art of sampling. They even made it difficult to clear samples; they negotiated for the entire songwriting credit and publishing for the Lord Tariq & Peter Gunz hit “Déjà Vu (Uptown Baby)” and only allowed a “Kid Charlemagne” sample on Kanye West’s “Champion” after West sent the duo a passionate handwritten letter. But even Steely Dan’s stingy attitude towards sample clearances hasn’t stopped dozens of artists from doing the necessary paperwork to obtain use of the band’s gloriously recorded jazz-rock grooves (though De La Soul may not have, which could be why one of the most famous Steely Dan samples, the “Peg” loop on “Eye Know,” isn’t available on streaming services). But while the Dan’s tightly syncopated grooves and densely detailed arrangements clearly attract crate-digging producers the most, Donald Fagen’s voice figures into a surprising number of samples, boasting “Yes, I’m gonna be a star” on Amiri’s “Star” or chanting “They don’t give a fuck about anybody else” on one of Super Furry Animals’ biggest UK chart hits. The Steely Dan songs that have been sampled by multiple artists offer a case study in how many options the band’s rich arrangements offer to beatmakers. Lord Tariq and Peter Gunz went for the obvious but irresistible opening bars of “Black Cow,” while MF Doom zeroed in on a lovely keyboard flourish that happens just once in the song’s bridge. And where Audio Bullys looped the hypnotic guitar lick from “Midnite Cruiser,” legendary Atlanta production team Organized Noize played the riff at three different speeds to create a whole new chord progression for Sleepy Brown’s solo track “Dress Up.” Becker, sadly, passed away on September 3, 2017. But his music lives on—and continues to find new audiences—through the many hip-hop, rock, and R&B tracks collected here.