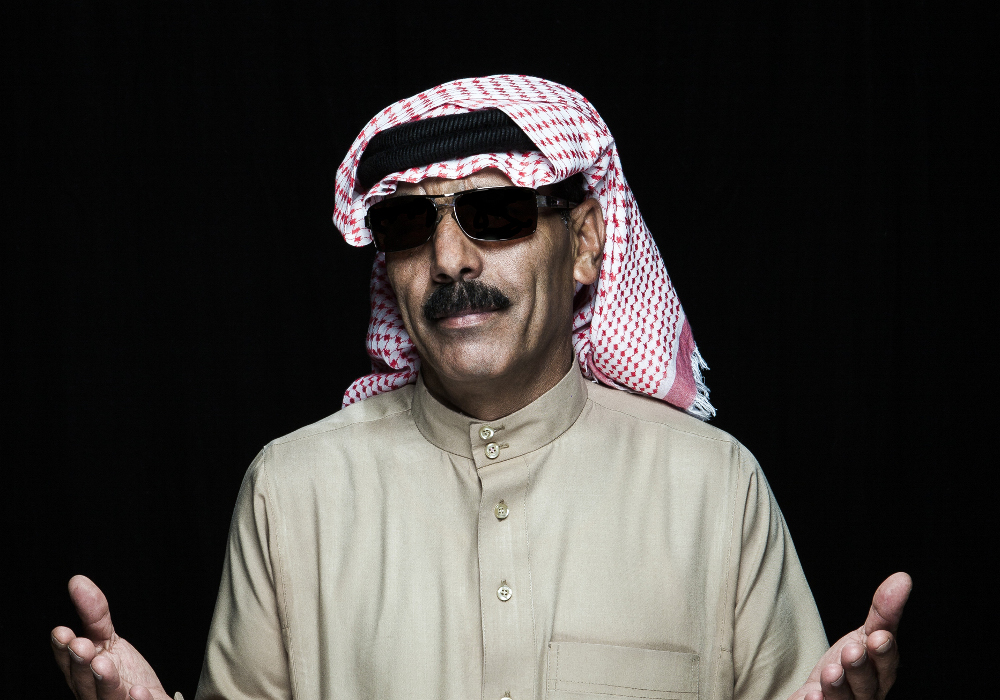 Oh, I’m tired of looking for homeAnd asking about my loved onesMy soul is woundedSo the Syrian singer Omar Souleyman cries on “Mawal,” the penultimate track off his 2017 album, To Syria, With Love. After six years of war in his home country, the man known among Westerners for his dabke jams, for his laments to heartsickness, and for his ubiquitous keffiyeh and sunglasses can hold in his feelings no longer—he misses home.The war in Syria has spurred a global refugee crisis, stoked xenophobic and Islamophobic fears across Europe and America, and prompted U.S. president Donald Trump to add the Levantine nation to his list of countries thrown onto a controversial travel ban. But Syria’s musical traditions offer a much-needed escape from the horrors of war. Indeed, as this playlist shows, there is much to explore, from honey-voiced pop stars like George Wassouf and Assala Nasri to classical and folk traditions championed today by the likes of Ibrahim Keivo and the Orchestra or Syrian Musicians (members of whom performed a much-heralded concert last year in London with Damon Albarn and other guests as part of the musical collective Africa Express).Even before the war, Syria was never given a good rep in Western media representations; talk was all about Bashar al-Assad and the “axis of evil.” But in the Middle East, this country is famed for its rich traditions of art, music, and culture. Indeed, the capital Damascus contends as one of the oldest cities in the world, while the major city of Aleppo was famed as a center for sacral chants and the poetic and musical form called mowashah, preserved for centuries among Sufi and Christian musicians. Today, the situation may be incredibly dire for millions of Syrians, but there’s still the music, helping us heal from yesterday to today.