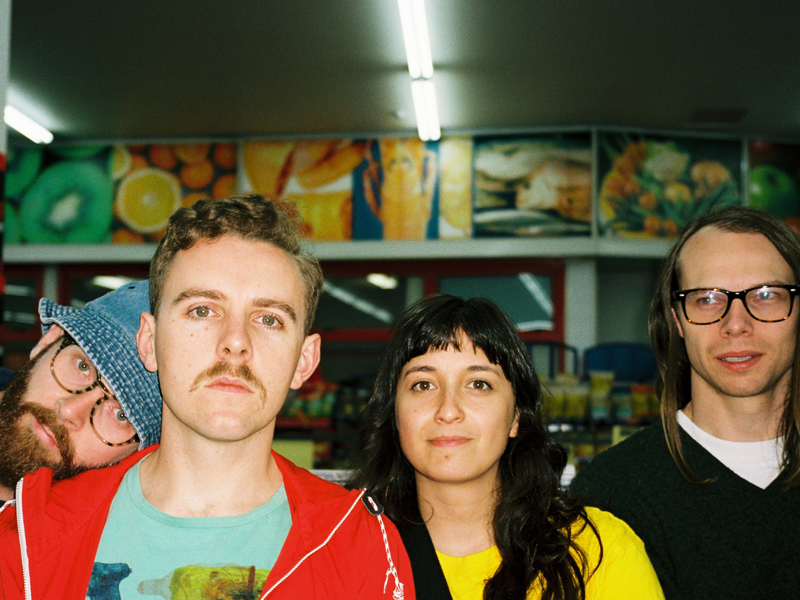 On their debut record, Auckland, NZ four piece The Beths channel their longtime friendship into hook-filled, energetic guitar pop with attitude. Titled Future Me Hates Me, the pessimistic, self-loathing wit is inescapable while the upbeat soundscapes juxtapose that stance nicely. Influenced by guitar-driven pop, name-checking Rilo Kiley and Fall Out Boy as influences, The Beths are creating thoughtful power pop for a jaded generation. As explained to Pitchfork, frontwoman Liz Stokes "typically writes her lyrics most when I’m upset," so when we asked her for a playlist, we werent too surprised that she honed in on that sadness to come up with this mix.Says Stokes: "I feel sad today and so it was difficult to compile a playlist of anything other than songs where I can wallow and commiserate. Of course, I like my sad songs to have a beat and a melody. It should be hard to put on a happy face when youre down and out, but sometimes its the easiest thing to do. So I feel like these are songs that can shuffle along next to me with a smile while I go about my day, without giving too much away."Listen above or go right here.