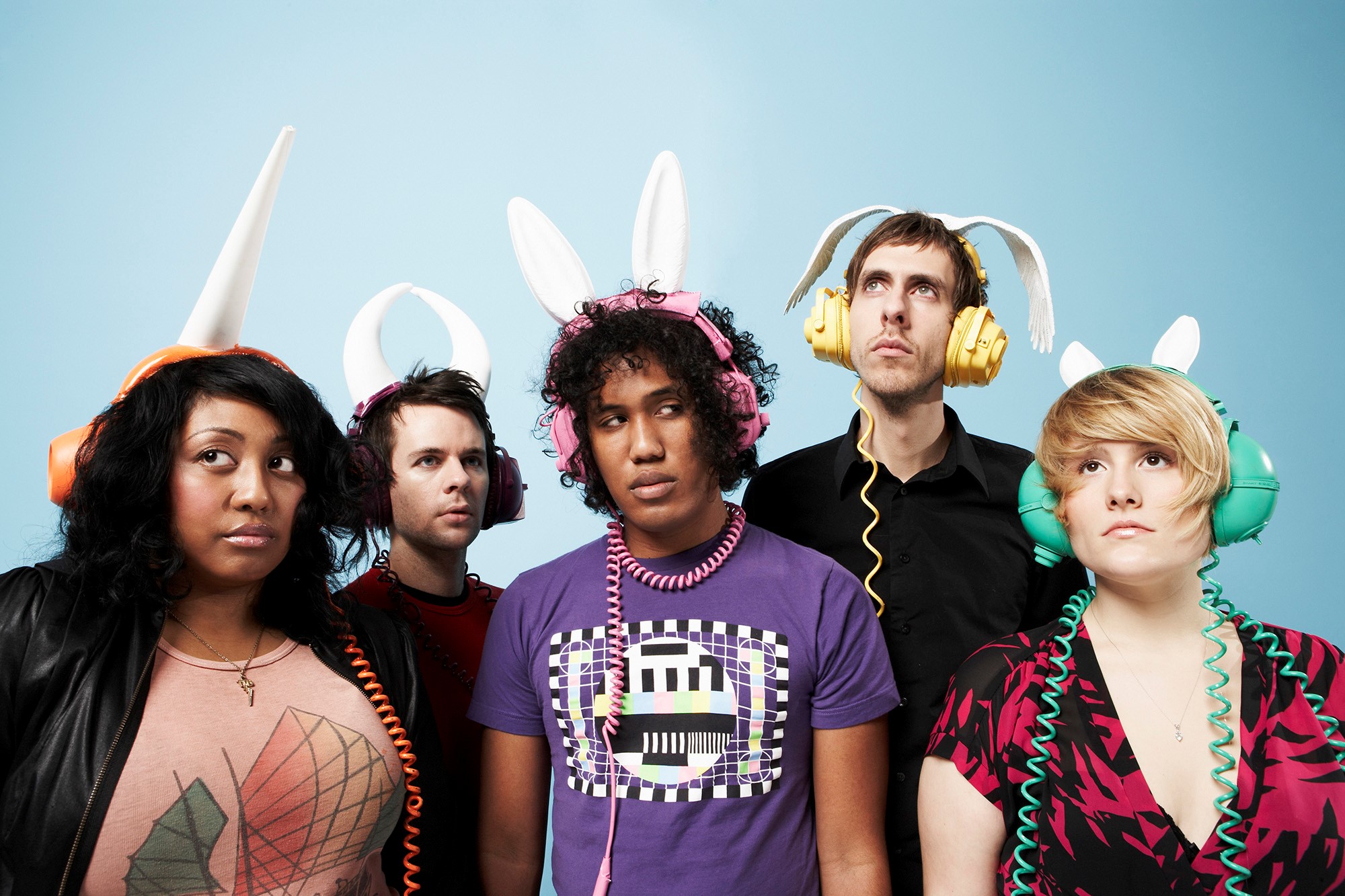 Typing the words "mp3 blog" in 2018 feels a lot like typing the words "eight-track tape" or "Betamax" or "Friendster"——a snickering acknowledgement of a phenomenon that was once so ubiquitous, yet now feels so distant that its like it never existed. Oh sure, the basic premise of the mp3 blog——"download this cool new song by a band youve never heard before!"——endures across countless music sites these days, and someoftheOGs have miraculously avoided blogger burnout over the course of 15-odd years and/or fortified into robust, well-staffed sites. But gone are the days when mp3 blogs were touted as music-industry disruptors, armchair A&R reps, and your new favorite radio station all in one. (And so too are the days when Clap Your Hands Say Yeah represented the future of indie rock, after taking the online short cut from DIY obscurity to most talked-about band in America seemingly overnight.)"Blog rock" was essentially the "SoundCloud rap" of the 2000s——a nebulously defined subgenre more indicative of where the artists first gained exposure rather than the sound of the music they played. But for all the upheaval the internet had wrought on the music industry, and all the potential it unleashed for underground music scenes around the world, the bands that came to epitomize blog rock were essentially streamlined versions of the dominant indie groups of the day, be it the polished Arcade Fire histrionics of The Black Kids or the plastic Spoon-isms of Sound Team. A lot of the bands on this playlist couldnt bear the weight of the instant online buzz and didnt last longer than an album or two, becoming punchlines in the process in some cases. But in hindsight, blog rock represented another significant step in the ongoing refinement of indie rock——while there may be traces of Sung Tongs-era Animal Collective in The Dodos DNA, its also not a huge leap from the frenetic busker stomp of "Visitor" to the stadium-folk of Mumford & Sons.Presumably, you havent listened to a lot of these songs since you bricked your 80GB iPod Classic sometime in 2009. Heres your chance to revisit all your mid-2000s picks to right-click, without having to worry about your hard-drive capacity.