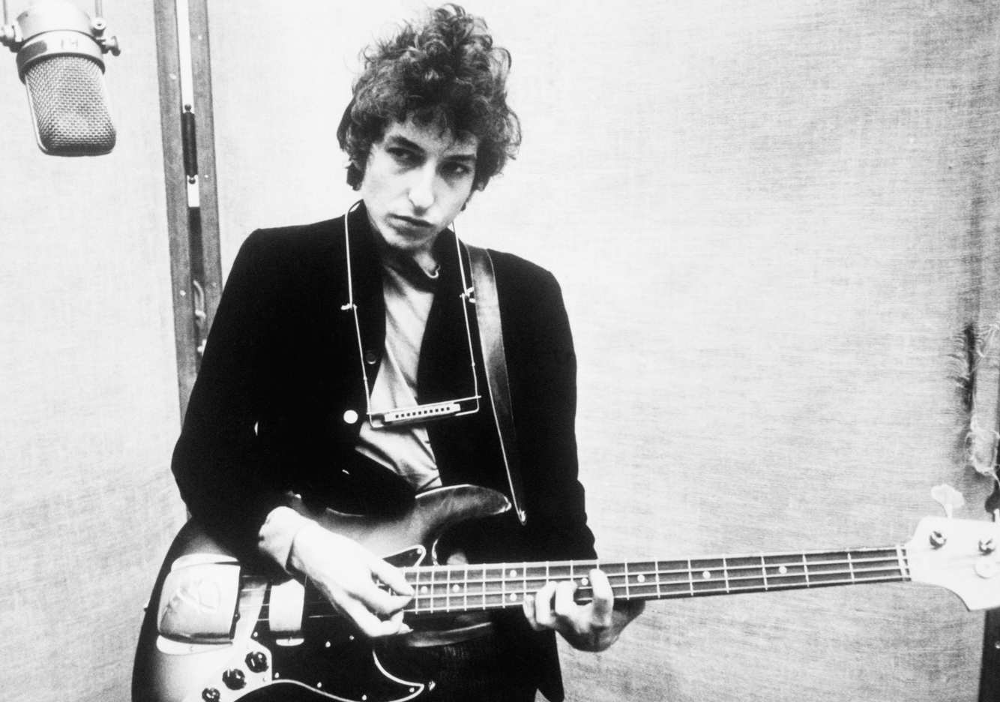 Most people take the apocalypse as an article of faith, but what exactly the apocalypse entails is in the eye of the beholder. Will the universe dissolve and all matter cease to exist, or will the pillaging be more localized? Perhaps the sun will explode. Or, more specifically (and likely), the oceans might rise and drown large swaths of humanity Or maybe the opposite is true, and we’ll simply run out of water like in Mad Max? There are also health issues to consider. What if we develop a mutation that makes a certain portion of society both resistant to death and hungry for human flesh? This seems like a very popular (if scientifically) scenario. Or perhaps it’s a more mundane: maybe we’ll just stop producing babies. Or maybe we’ll slip into a computer-generated virtual reality simulation, with our robot overlords overseeing out inert sleeping bodies. Honestly, I don’t really know how it all will end, and I haven’t given it that much thought, to be honest. But I know someone who has: Bob Dylan. Over the course of his nearly 60 years career, Dylan has written very extensively about extinction events, though his take is always evolving. Initially, Dylan seem to look at the upside of the end of the world. “A Hard Rains A-Gonna Fall” is at-times terrifying in its depiction of the dire aftermath of the Cuban missile crisis, but it also left room for the emergence of a visionary poet who would serve as a sortof bohemian Moses to lead his people out of the wilderness (spoiler: the poet is Dylan). The track “When the Ship Comes In” sounds downright celebratory as it imagines a post-racial society, until you realize that this society exists in the ashes of traditional Western civilization. During the mid-‘60s, as Dylan forsook folk for fock n’ roll, the bard imagined the apocalypse as a weird mash-up of Cold War terror, religious zealotry, and pop culture schizophrenia. Tracks such as “Stuck Inside of Mobile With the Memphis Blues Again” and “Highway 61 Revisited” are gleeful, language-melting odes our impending dome. They imagined a society standing on the precipice of mass confusion. In the context of the chaos of the ‘60s social upheaval, these songs were considered prophetic.As the ‘60s wore on, his vision of the apocalypse grew at turns mournful (“All Along the Watchtower) and menacing (“Wheels on Fire”), but it was never far from his mind. In the time sense, he bends the apocalyptic to help further his own pet projects and theories. Doomsday provided great grist for the mill when Dylan was a fire-and-brimstone preached in the late-70s and early 80s. And, when Dylan released a string of brilliant mid-life-sad-sack records in the late 90s and early aughts, apocalyptic imagery helped illuminate the full range of his personal malaise.