Currated By:
ZILLA ROCA
Published By:
The Dowsers
Post By
Sam Chennault 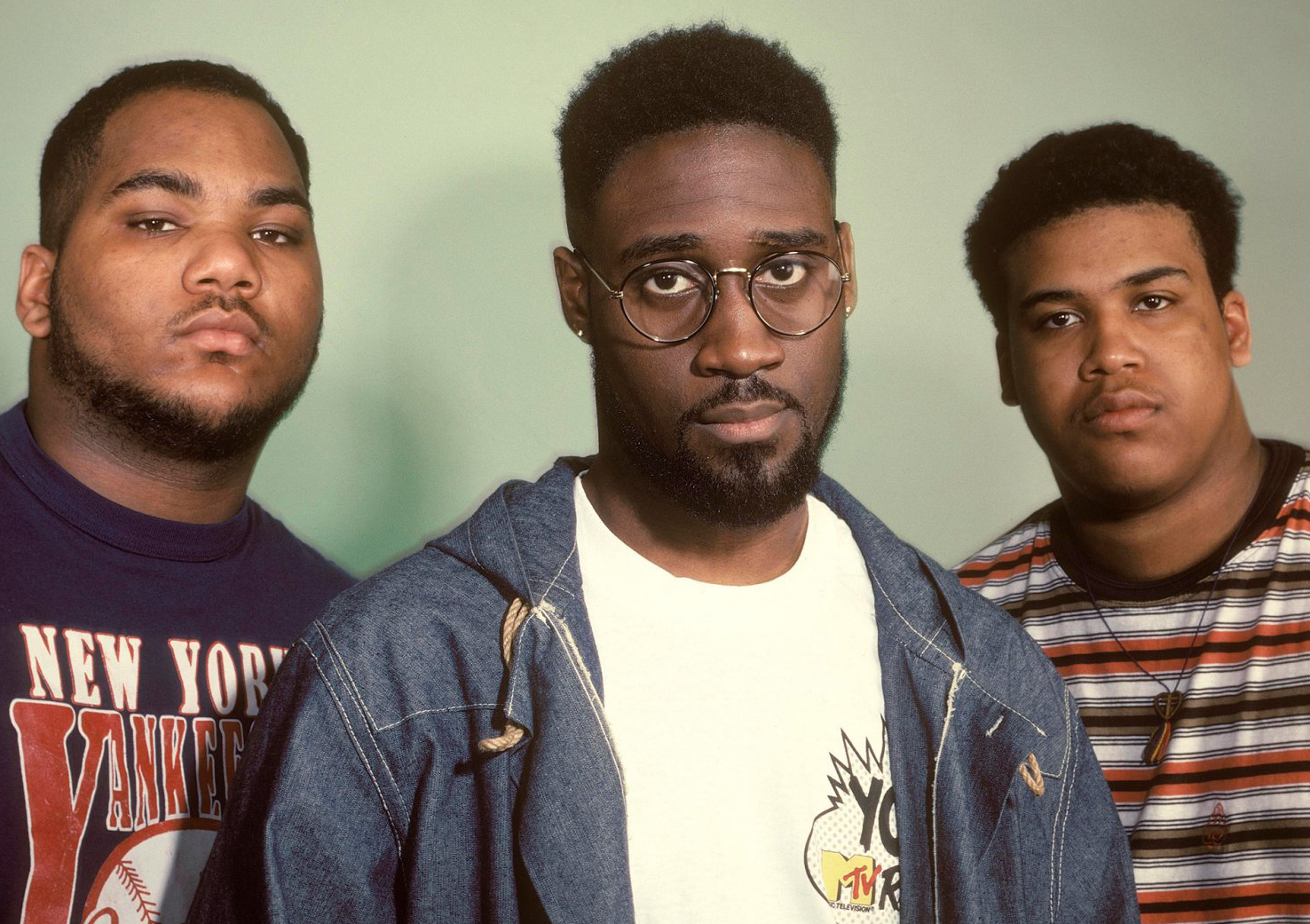 Click here to subscribe to the Spotify playlist.In 1995, the Dangerous Minds soundtrack yielded the smash hit "Gangstas Paradise" by Coolio and LV. The rest of soundtrack featured respected West Coast acts like Rappin 4-Tay and Big Mike flanked by Aaron Hall, Immature, and DeVante Swing of Jodeci. It was a winning formula: R&B + credible rappers + covers of 70s song. The album went triple platinum.A year later, Atlantic/Big Beat would try their hardest to copy the Dangerous Minds formula, ironically with the High School High soundtrack. The film itself, starring Jon Lovitz, Tia Carrere, and Mekhi Phifer, was a modest hit, spoofing the Michelle Pfeiffer-in-a-leather-jacket approach to reaching the "urban" youth in school, a formula already spun in films like The Substitute, Lean on Me, and Stand and Deliver. The soundtrack was designed for crossover success, largely off the inclusion of Quad City DJs breakout dance hit "The Train (Come On Ride It).” "The Train" went platinum, hitting No. 3 on the charts. Atlantic/Big Beat also double downed on The Braids, a Canadian art rock band, and their slick R&B cover of Queens "Bohemian Rhapsody," produced by Stephan Jenkins of Third Eye Blind. It failed to catch on like "Gangstas Paradise,” peaking at No. 42 on Billboard.Unknowingly, the High School High soundtrack was a trojan horse for the last remaining non-jiggy major label rap acts to get one last check. The year was 1996, or in terms of Jiggy vs. Real Hip Hop, Year Two post-Bad Boy. Acts like KRS-One, Grand Puba, Pete Rock, A Tribe Called Quest, and De La Soul, all on major labels for close to a decade by 1996, were slowly being erased from the charts in favor of Puffy and Biggies Steven Soderbergh approach to the game: one for you, one for me. In their case, it was one song for the ladies and the clubs, one song for the streets: "One More Chance Remix" and "The What”; "Big Poppa" and "Warning”; "Juicy" and "Unbelievable.” The graduating class of Raps Golden Age had two choices: adapt or die. The lineup on the High School High soundtrack chose the latter. Whereas acts like Mic Geronimo switched their entire sound in the Post-Bad Boy wave, from boom-bap poet on 1995s The Natural to jiggy thug on 1997s Vendetta, Artifacts, Wu-Tang, and The Roots made the kind of songs that got them signed in the first place, years before Christopher Wallace changed the landscape. When you remove forgettable R&B cuts from The Braxtons, Changing Faces, and Faith Evans from the tracklisting, and toss Quad City DJs and The Braids onto your random gym mix, what you have left is an uncontaminated collection of rap songs that were radioactive on major label releases by 1997. Even Lil Kims contribution, "Queen Bitch," ghostwritten by Biggie, still garners her respect 20 years later from the headz for being so raw — Kim bragged about being a "disease free bitch.” Wu-Tangs "Wu Wear: A Garment Renaissance" was a strategic audible billboard for their new clothing line by RZAs brother/Wu Wear CEO Power, and it peaked at No. 6 on the rap charts. Pete Rock & Large Professors "The Rap World" was a favorite of Biggie himself; he hummed the chorus to Pete on a chance meeting a year later. The Roots carried on their gloomy slanged-out paranoia from illadelph halflife on "The Good, The Bad and the Desolate.” And "Semi-Automatic: Full Rap Metal Jacket" proved why Wu-Tang slipped up not by releasing an Inspectah Deck solo album immediately after Wu-Tang Forever.The new tracklisting of High School High is a snapshot of rap before lines in the sand were drawn between Real vs. Commercial. All the rappers on the album were indeed commercial acts, but their sound wasnt indebted to Diana Ross records. Almost every rapper involved would go on to make statements against commercial rap (or even at Biggie and Puffy, directly or subliminally). The reaction to the Anti-Puffy Movement would later inspire classic albums from Company Flow, Lootpack, and Freddie Foxxx on an indie level and the beginning of the Ruff Ryders sound — both sects deliberately made unpretty rap in defiance. But for a brief time, on a soundtrack to a movie few still remember, rappers werent in opposition to anyone, they were only trying to further their own cause. -- Zilla Rocca