A Brief History of Honky-Glam 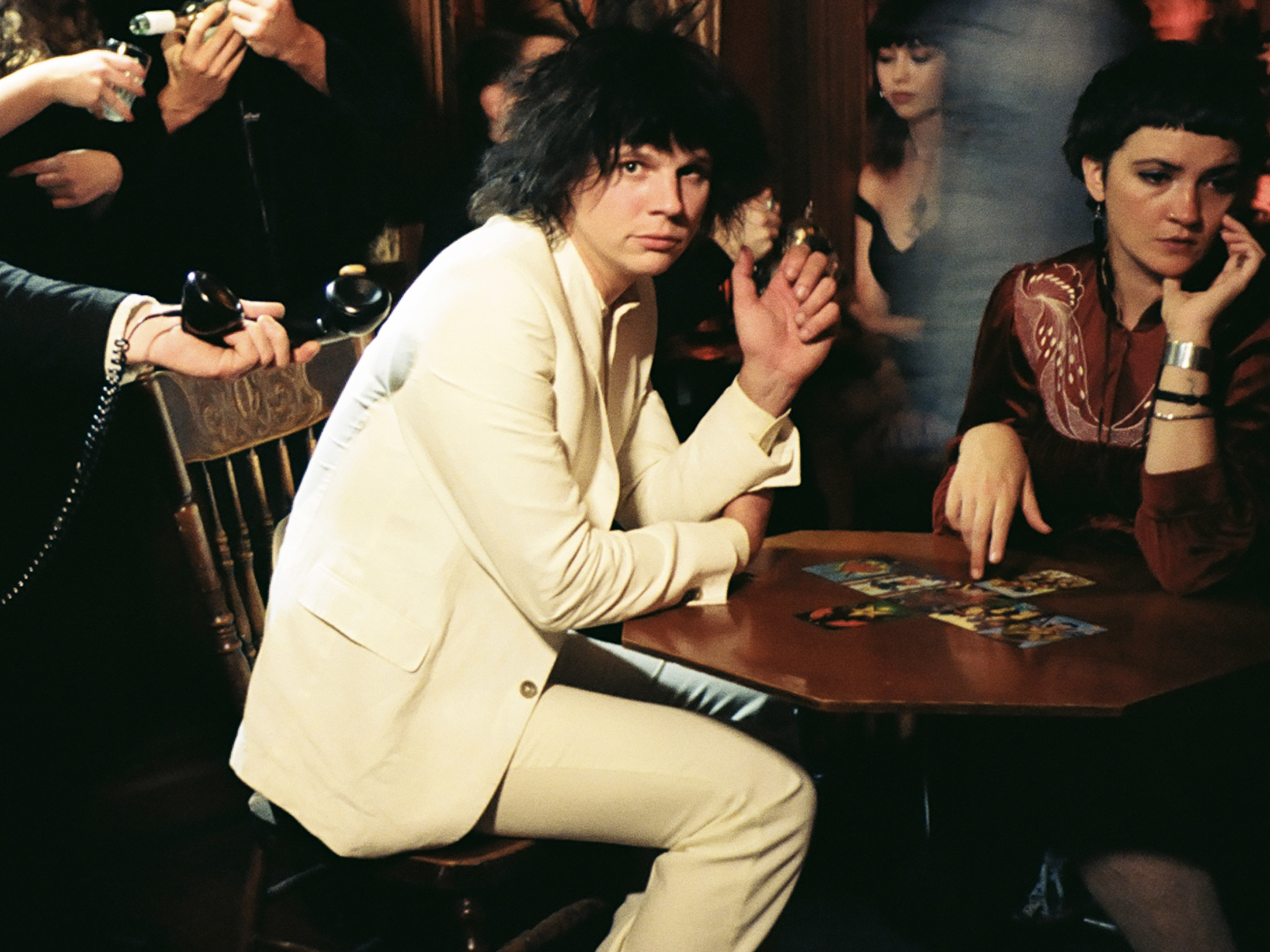 Of the infinite subgenres crammed under the rock ‘n’ roll umbrella, no two feel as diametrically opposed as country-rock and glam. The former is a emblematic of authenticity, traditonalism, humility, and lonesome landscapes; the latter is the product of artifice, stardust-speckled futurism, flamboyance, and seedy inner-city alleyways. But on his two solo releases to date—2016’s Dolls of Highland and the new Full Circle Nightmare—Portland-via-Shreveport tunesmith Kyle Craft effortlessly initiates a holy communion between roots and ritz, casting his audacious, satellite-chasing voice and saucy narratives in a downhome brew of teary-eyed guitars and barrelhouse piano rolls. And he’s just the latest, most visible participant in a long conversation between these polar-opposite aesthetics.Before they became ‘70s pomp-rock icons, David Bowie and Elton John cast their vivacious voices in more rustic settings on their early records, while their peers in The Rolling Stones wallowed in southern-bordello sleaze on Exile on Main Street. And ever since, glam-loving rock acts from The Flaming Lips to Jack White to Girls have twisted heartland sounds to suit their own whimsical worldviews or, in the case of The Replacements, expressed solidarity with gender-bending outsiders. There is, of course, also a deep history of openly queer artists—from renegade troubadour Patrick Haggerty (a.k.a. Lavender Country) to doomed glitter-rock sensation Jobriath to avant-disco polymath Arthur Russell to modern-day indie acts like The Hidden Cameras and Ezra Furman—who’ve infiltrated the notoriously conservative arena of Americana, balancing sly subversion with sincere appreciation. Follow the lipstick traces into the heartland with this playlist of artists who serve up the glitz with a side of grits.