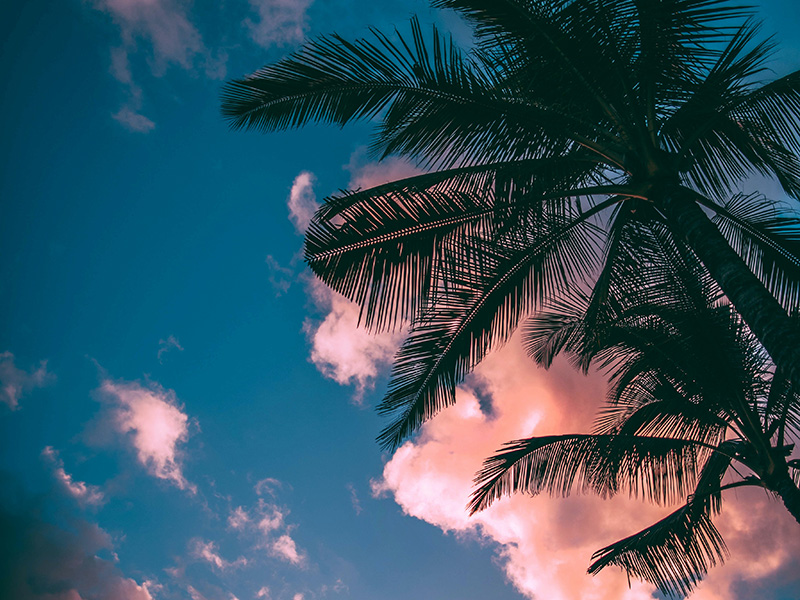 If you’re mixing up a cool Brazilian cocktail to keep you from overheating this summer, here are a few essentials you’ll need to have on hand. Start with a little cachaça, some lime, and a pinch of sugar, then add a dash of samba, some bossa nova, and a touch of Tropicália if you really want to keep things on the cool side.Brazilians have never been strangers to sweltering, sun-baked days, and they’ve always known exactly how to counter all that heat—by crafting music that sounds and feels as if it’s lifting a breeze off of the ocean and sending it right in your direction. Sure, Brazilian musicians know how to work up a feverish intensity when the spirit moves them, but they’ve always been masters at maintaining a sub-zero level of chill. You can hear it in the supple, sensuous sounds of bossa nova originators Luiz Bonfá and João Gilberto. Then you can follow it through to the pioneers who gained stardom in the ’60s by putting their own slant on the style as part of the MPB (música popular brasileira) movement, like Elis Regina, Marcos Valle, and Edu Lobo.Even when forward-looking artists like Os Mutantes, Gal Costa, and Caetano Veloso started making headway in the Tropicália scene by blending Brazilian rhythms with elements of psychedelia, they still found plenty of ways to keep things breezy. In later years, the likes of Bebel Gilberto and Céu brought modern electronic touches into the mix, and singers like Luciana Souza swept in with a jazz influence, but they still served up the sort of sounds that would work just right in combination with a cool caipirinha lifted to your lips on a sultry summer afternoon.