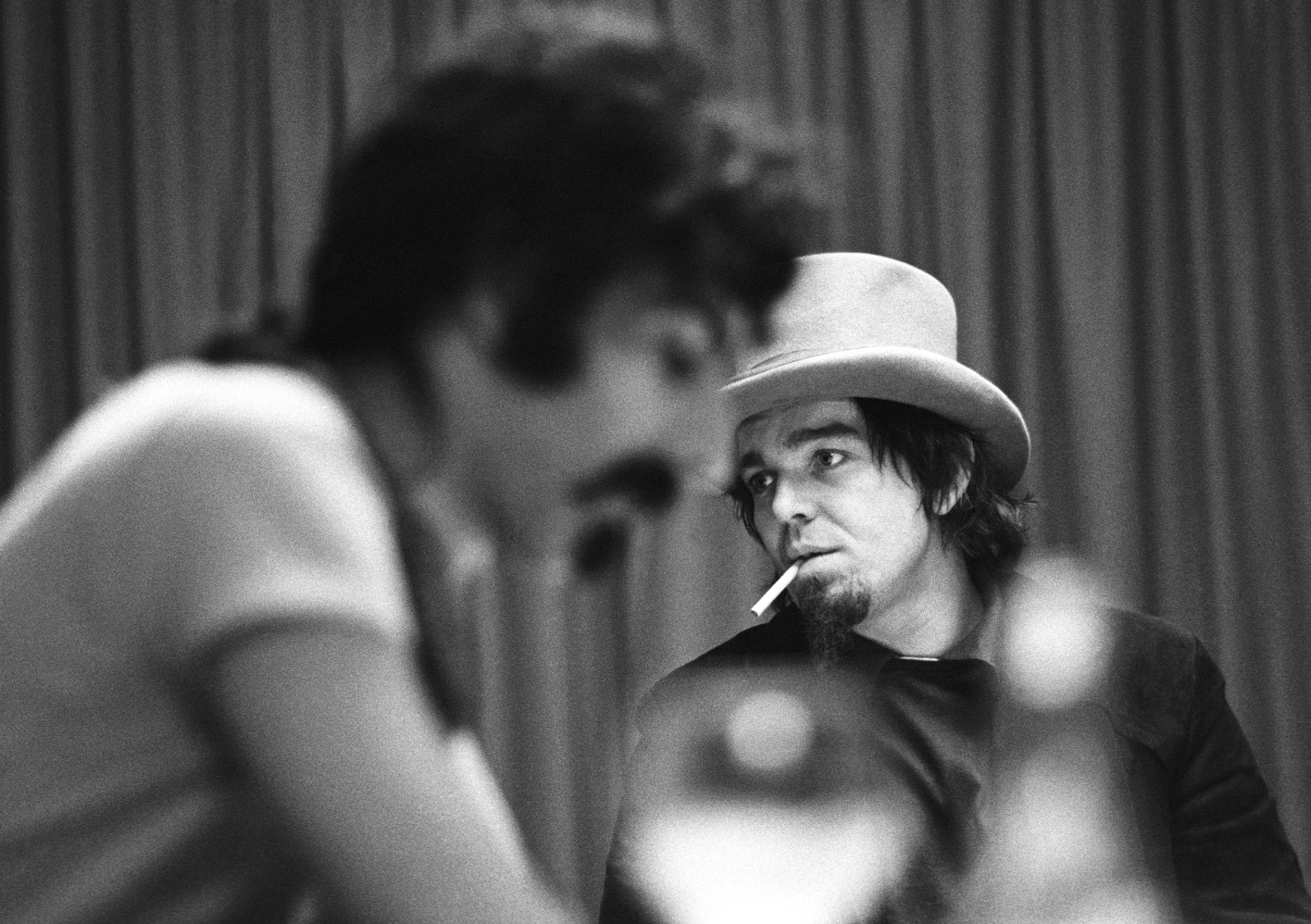 Captain Beefheart was a man, but also an idea, and to write a straightforward piece about him here seems antithetical to his essence. He had a mustache sometimes and other times he had a goatee; sometimes he wore a fedora and other times he wore a cowboy or top hat. Despite having no musical training, he played numerous instruments. Occasionally, he composed at the piano, which he did not know how to play. He was friends with Frank Zappa, who produced Trout Mask Replica. His music is indisputably its own strange amalgamation, but it was still as directly tied to the confusion of the ‘60s as any music ever was, fusing blues, beat poetry, jazz, rock ‘n roll, psychedelic, noise, and avant-garde. His voice was almost magical and he could shift between gravelly falsetto and rumbling baritone at the drop of a harmonica. To try to make sense of Captain Beefheart is pointless, and furthermore, it goes against his very being. Sure, he can be understood as a social phenomenon, but this playlist isn’t about that. It’s called “Captain Beefheart Insanity.” Just go with it.