Currated By:
Ben Cardew
Published By:
The Dowsers
Post By
Ben Cardew 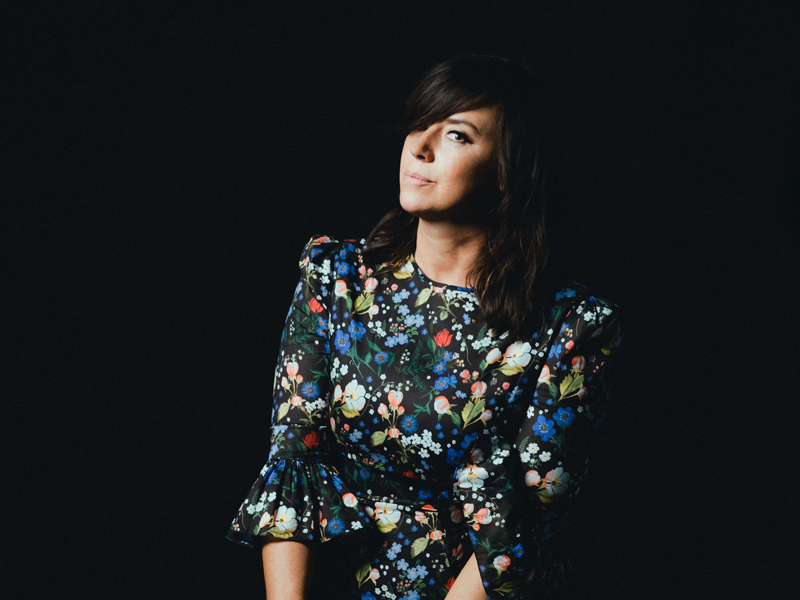 Whats This Playlist All About? Named after "Woman," the lead single from Cat Powers new album Wanderer (her first in six years), this mix shows a little of Chan Marshalls indie rock roots as well as her respect for GOAT singer-songwriters and the women who have consistently challenged the music industrys status quo.What You Get: A selection of classic odes dedicated to the power and struggles of women, alongside modern-day classics devoted to the baddest bitches around (see: Trina and Rihanna). The Woman Playlist aptly starts with her own "Woman," the smoky duet with Lana Del Rey, before kicking into "The Other Woman," the sad mistress tale perfected by Nina Simone. Its then sprinkled with tragic indie anthems (Husker Dus "Diane"), poignant folk secrets (Joni Mitchells "Little Green"), and, of course, John Lennons own "Woman."Biggest Surprise: On the surface, 2Pacs "Keep Ya Head Up" may seems a strange addition, but the rap icons 1993 hit single is a powerful critique of misogyny and the incredible strength of women through it all.What Does This Playlist Say About Women? This is no fluffy statement about girl power. Many of these songs are heartbreaking and tragic as they show the many complexities of being a woman—through all of her trauma, toughness, sadness, and open-heartedness.