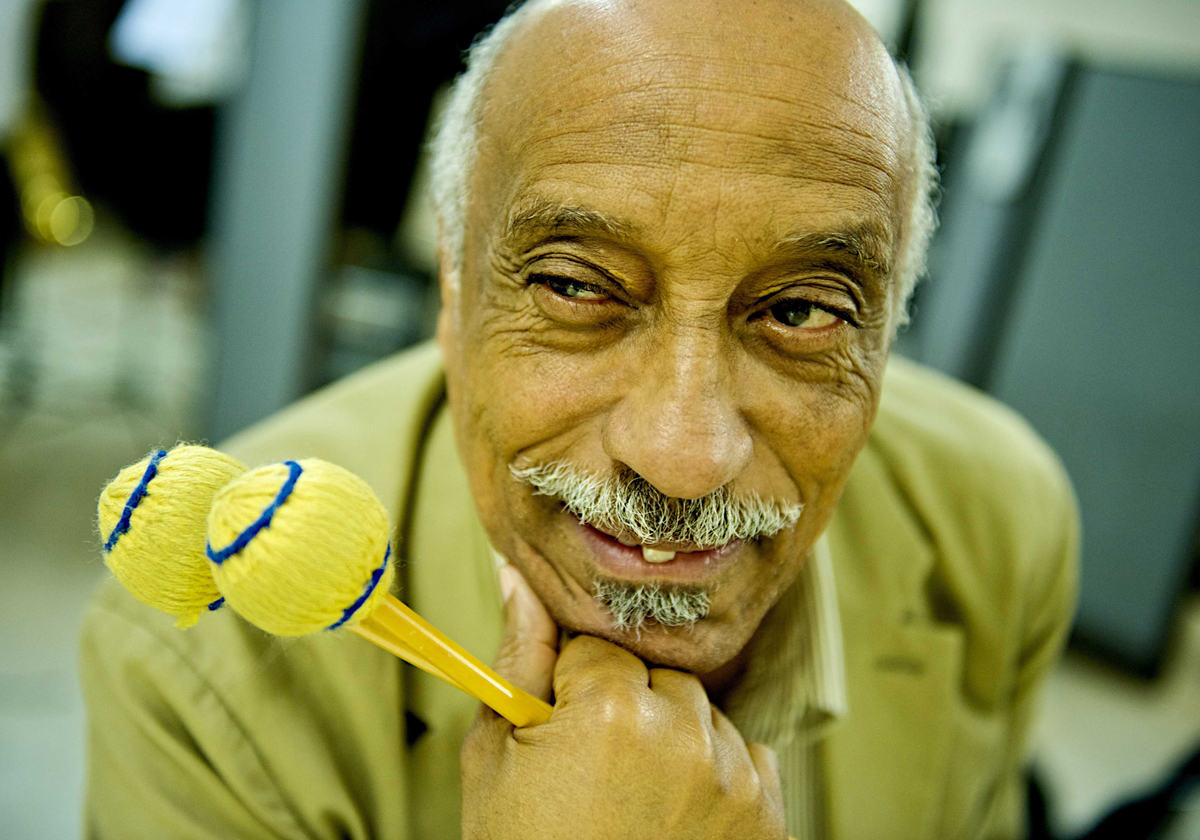 The African nation of Ethiopia has a unique history. It was never colonized by a European power, and through much of the 20th century the country was ruled by Haile Selassie, a member of Ethiopia’s Solomonic dynasty and the spiritual hero of the Rastafari movement. After 44 years as emperor, Selassie was overthrown in 1974, and the coming years saw a surge of repression and bloodshed by the communist military junta that took over. But in the waning years of Selassie’s reign, Ethiopia become famous for producing a generation of singers and artists who reinvigorated and reinvented local popular music.As has been documented over the past decades by international labels like Buda Musique—known for its famous Éthiopiques compilation series—great artists like Mahmoud Ahmed, Mulatu Astatke, Tlahoun Gessesse, and Bzunesh Beqele came to prominence in the ‘60s and ‘70s by playing in the capital of Addis Ababa with Emperor Selassie’s Imperial Bodyguard Band and the Police Orchestra, both state-controlled outfits. The music—called adadis zefanotch, or “new songs” in Amharic—was decidedly modern, influenced in part by American funk and jazz, but also drew heavily on local rhythms, modal systems, and the folk repertoire while featuring lyrics sung in Amharic and Oromigna.One fine example is Mulatu Astatke’s 1972 album, Mulatu of Ethiopia. Recorded in New York City in between Astatke’s studies at the Berklee College of Music in Boston, the album finds the jazz composer forging an Ethio-jazz sound by melding Latin jazz and psychedelic soul while using pentatonic melodies and 3/4 rhythms. The album is being reissued this month in a deluxe LP package via Strut Records, so to celebrate, we’ve put together a playlist that looks at his music and the music of other Ethiopian greats from that period—a body of work that still sounds revolutionary today.Click here to follow this playlist on Spotify.