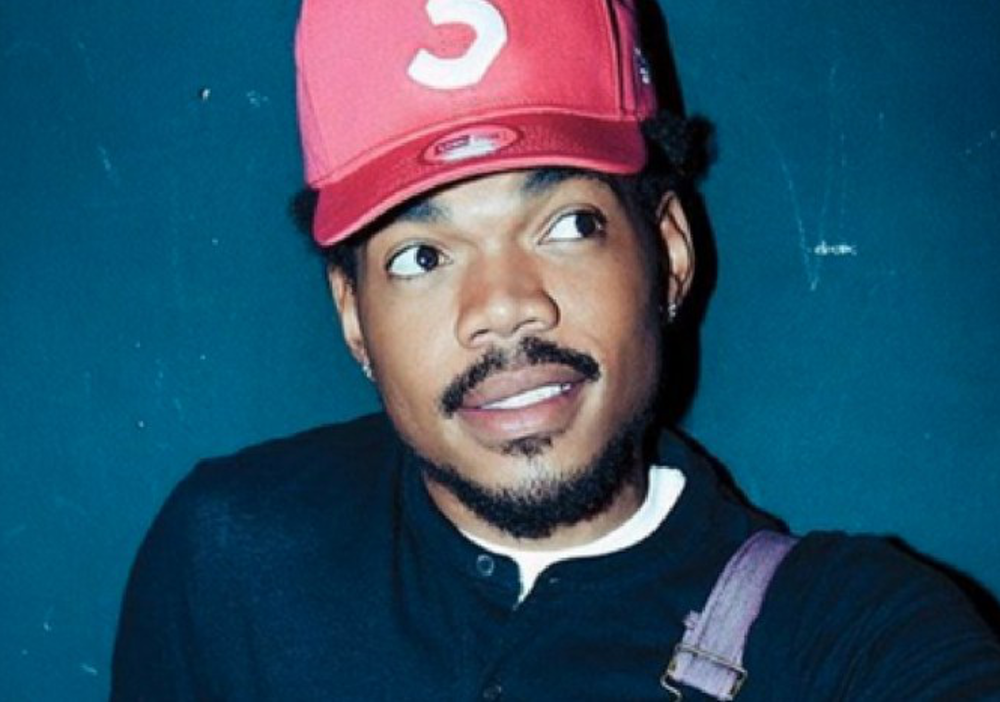 To state the obvious, Chance the Rapper is a good emcee! The Chicago rapper has a nice, soft voice that telegraphs his “boy next door” charm. He mixes up his flows from verse to verse (and, sometimes, line to line), so things never get monotonous with him. And while he’s not a syllabic-stacking, thesaurus-thumping rappity rapper like a Kendrick or Nas, he’s able to draw thematic through-lines through his tracks and (especially) albums that give his work a narrative focus and arc. In short, he’s more of a performer than a technician -- which is awesome -- and, to be a little more abstract, he’s more of a feeling than he is a place, and that feeling (joyous, personal, a little pious) defines his tracks.This works perfectly marvelous for his own music, but it can make his guest verses hit or miss, but, when the energy works and the vibes align, it’s awesome. Kanye West basically fashioned much of his 2016 album The Life of Pablo around Chance’s swaggering choirboy euphoria -- Yeezy even began to adopt Chance’s trademarks yelps -- so Chance feels more than at home on the deconstructed gospel of “Ultralight Beam,” and the lumbering, twilight R&B of SZA’s “Child’s Play” mines much of the same quixotic nostalgia that framed Chance’s 2016 album Coloring Book.This, of course, requires some alignment or compromise on the part of the hosting artists, but as Chance is a marquee star, and a guest spot from him is becoming increasingly coveted, more artists are willing to go there, which is just fine with us.