Classics You Didnt Know Were Covers 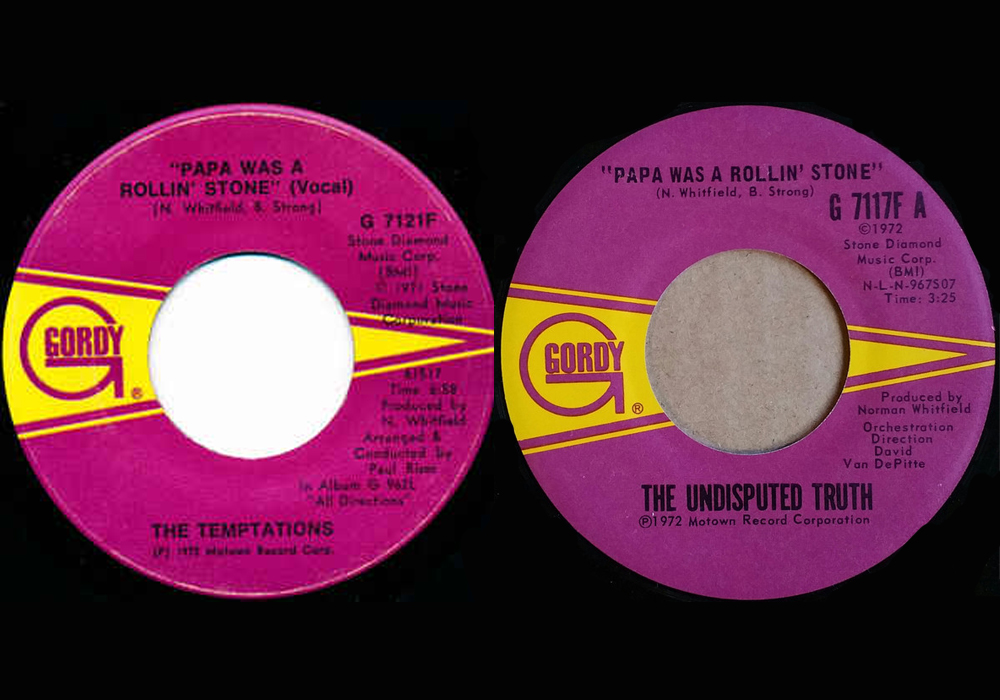 Get set to realign what you thought you knew about some of your favorite songs—specifically, their origins. The past several decades have been loaded with widely loved tunes that have secret pasts. From rock staples to pop anthems to soul milestones, heres a heavy batch of classic cuts you never knew were not the original versions.Some one-hit wonders even built their entire careers off a stealth cover. Toni Basil’s lone success, the 1982 No. 1 “Mickey,” was the result of gender-tweaking a 1979 tune called “Kitty” by British glam-rockers Racey.You wouldn’t have wanted to be a member of Motown group The Undisputed Truth when their minor 1972 hit “Papa Was a Rollin’ Stone” found a place in the R&B pantheon courtesy of The Temptations’ version later that same year. The New Wave era brought plenty more. Blondie’s 1978 single “Hanging on the Telephone” first found life as the opening cut on power-pop cult heroes The Nerves lone release, a self-titled 1976 EP. Bow Wow Wow’s ’80s smash “I Want Candy” was originally written and recorded in 1965 by The Strangeloves, a band that included future Blondie producer Richard Gottehrer. Even some artists famous for revamping classic tunes have been known to slip one by. Though Joan Jett scored a bunch of hits by rebooting other artists’ songs, most people are unaware that her biggest track, “I Love Rock ’N Roll,” was a 1975 glam-rock nugget by The Arrows.A decade later, The Lemonheads were another act known for covers whose biggest single was widely mistaken for an original. “Into Your Arms” originated not with Evan Dando but with the Australian duo Love Positions, who released it in 1989, after which band member Nic Dalton joined The Lemonheads, eventuating their version of the tune.Even ex-Beatles were part of the phenomenon. One of the biggest hits of George Harrison’s solo career was 1987’s “Got My Mind Set On You.” The song never gained much traction in its 1962 release by R&B singer James Ray, but George became familiar with it and retained it all those years later. One of the things this goes to show is that you never can tell where a great song will wind up.