Currated By:
CONSEQUENCE OF SOUND
Published By:
The Dowsers
Post By
Stephanie Garr 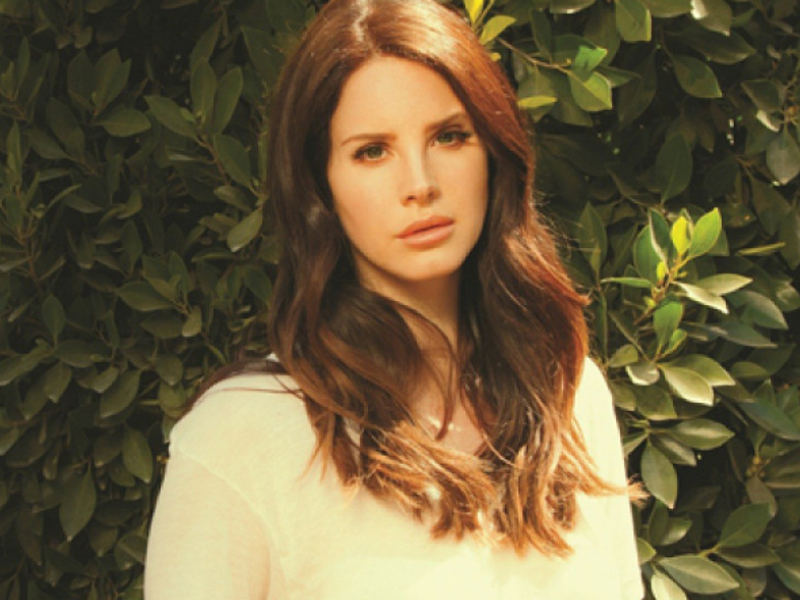 What’s This Playlist All About? The team at Consequence of Sound compile a list of their must-hear moments of the decade, “the songs we leaned into during the heartbreak, political turmoil, celebration, and devastation that was the 2010s,” as music editor Erica Campbell puts it. These are the tracks that defined the times by diminishing boundaries, challenging social norms, and making us think about what really matters—or at least just allowing us to dance and forget about all of it.What You Get: A rather polished mix of massive pop hits, defiant rap anthems, fizzy electro-pop grooves, sexy electro-soul slow-burners, angsty indie-rock fist-pumpers, and juicy psych-pop earworms. We say “polished” because nothing is too surprising—and certainly not very out-there—but the playlist captures some of the big music stories of the decade: Beyoncé’s badass transformation into a radical sociopolitical voice with “Formation”; her husband JAY Z’s dynamic yet way-too-fleeting dream-team moment with Kanye on “Ni**as In Paris”; and her sister Solange’s slick reshaping of indie R&B with “Cranes in the Sky.” Moving on from that royal family, the CoS team would have been remiss to not have included Adele’s skyrocketing “Rolling in the Deep,” Daft Punk’s undeniably catchy “Get Lucky” with Pharrell Williams and Nile Rodgers, James Blake’s dubstep-soul-pioneering “The Wilhelm Scream,” Lana Del Rey’s millennial-noir-defining “Video Games,” and Billie Eilish’s chart-topping flip-off “bad guy.” Meanwhile, their No. 1 pick, Robyn’s effervescent dance-cry inspiration “Dancing on My Own,” wraps up all the emotions of the decade, an impressive feat given that it was released way back in 2010.Greatest Discovery: The dark, moody jazz of “Windswept” from Chromatics and Glass Candy main man Johnny Jewel (slotted at No. 84) offers a warming respite from some of the more in-your-face productions it’s surrounded by.Should’ve Been Way Higher: One of the decade’s greatest moments in music can be found on pick No. 39, starting at around the two-minute mark, when late soul legend Bobby Womack bursts through Gorillaz’s hypnotic flow with the power of Poseidon erupting from the sea. Yes, “Stylo” deserves to be just a tad higher.