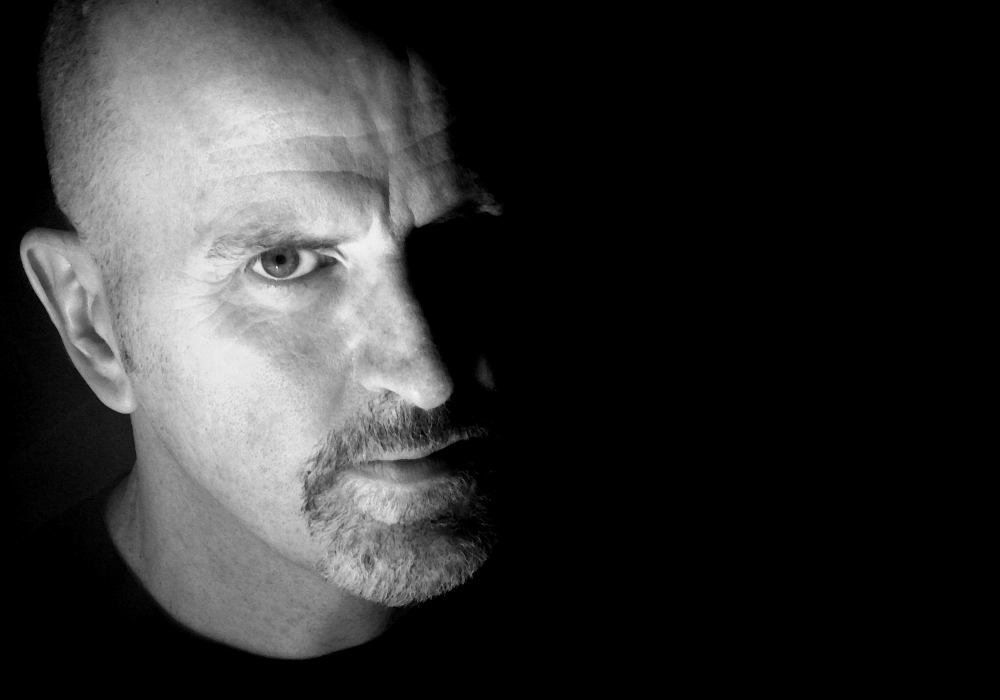 Dark ambient trails ambient music like a shadow. Leaden, loamy, emotionally numb, it might be the ultimate know-it-when-you-hear-it music. Dark ambients roots are in the late 1970s and early 1980s, as industrial musicians began experimenting with glowering, beatless drones, and it flowered in the early 1990s, as Scorn, Main, Lull, Final, and other similarly sternly named artists collectively arrived upon an echo-laden sound that came to be called "isolationism." Pete Namlook and Klaus Schulzes The Dark Side of the Moog formed a bridge between the space music of the Berlin school and the bleak psychedelia of the 1990s, while Lustmord, Robert Rich, and Steve Roach have translated dark ambients charcoal drama to more expressive ends.