The Dark Dreams of The Doors, Baudelaire, and Rimbaud 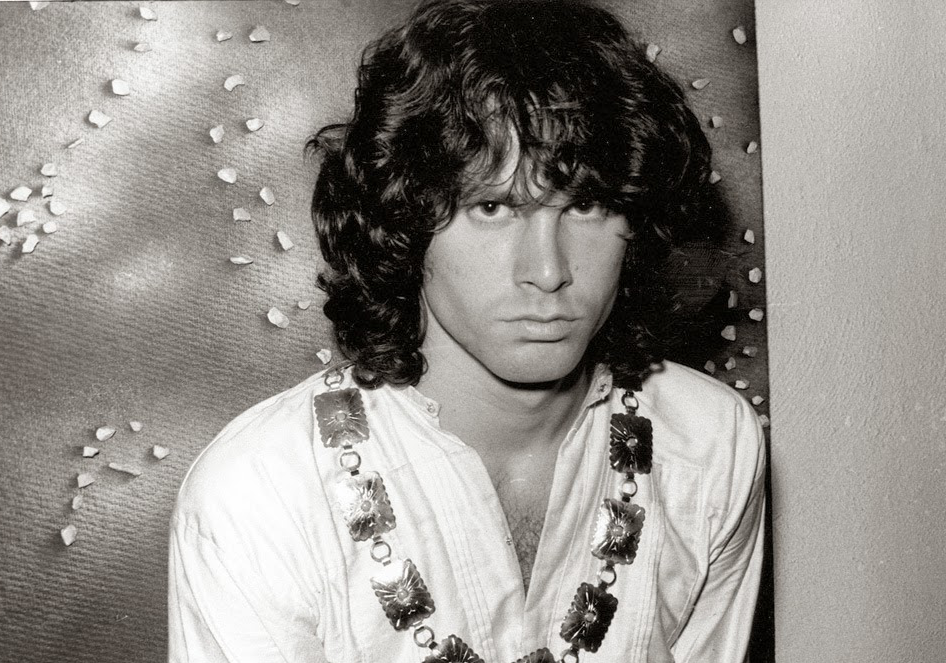 "Strange days have found us, and through their strange hours we linger alone" – Jim Morrison"Beauty always has an element of strangeness" – Charles BaudelaireThere was always something dangerous about The Doors. From the very beginning it was blindingly obvious that they stood far apart from the rest of the 60s Sunset Strip scene, not to mention the entire rock world. Sophistication? Sure. Darkness? Undoubtedly. Sensuality? You bet. Blend all of the above with a generous dose of transgression and you start to zero in on The Doors magic mixture. Not coincidentally, that same confluence of elements is pretty much the definition of 19th century Frances Symbolist poetry movement, as epitomized by Charles Baudelaire, Paul Verlaine, and Arthur Rimbaud. It was an influence that is obvious to any fan of both The Doors and the French Symbolist, but it’s also an influence that Morrison spoke to when he mailed French literature expert and Duke professor Wallace Fowlie, thanking him for producing a translation of Rimbuad’s complete poems, and relaying, "I dont read French that easily. . . . I am a rock singer and your book travels around with me."If course, Morrison was hardly the only singer of that era to be influenced by poetry. The second half of the 60s saw a giant evolutionary leap for rock n roll lyrics, one that inspired fans to append the "poetry" label to rock for the first time. Bob Dylan got that ball rolling, followed closely by The Beatles, but the arrival of The Doors gave the rock-as-poetry concept an even bigger boost of an entirely different kind. Jim Morrison was rocks first real poetic enfant terrible, an heir at last to the moody mien of poetrys original dark princes, Baudelaire and Rimbaud. It was all right there in The Doors very first introduction to the world at large. The first line of their first single, "Break on Through (To the Other Side)," which was also the opening cut on their debut album, immediately served notice of Morrisons intentions. "You know the day destroys the night, night divides the day" was both a world away from what was coming out of most rock singers mouths and an entirely different kind of enhanced lyricism than that of Dylan or John Lennon.Dylan and Lennon dazzled their disciples with phantasmagorical, LSD-aided imagery perfectly in tune with the psychedelically stimulated times. But while acid undeniably acted as a launching pad for some of Morrisons lyrics, The Doors werent wowing fans with "tangerine trees and marmalade skies" or gently calling to Mr. Tambourine Man in search of a "jingle-jangle morning." Sure, Morrison was a lyricist who liked to paint vivid, sometimes psychedelic pictures with words. But he was also a libertine who loved nothing better than to line up taboos and, well, break on through to the other side. In all of these things, he was blazing his own trail on a path begun a century earlier by Baudelaire, Rimbaud, and company. Like The Doors singer, the French Symbolist poets were iconoclastic hedonists for whom nothing was more important than the derangement of the senses in the service of experiencing lifes absurd carnival to its fullest and finding an artful way to describe it. The bad boys of their eras literary scene, they might have been rock stars if the possibility existed at the time. But their visions burned as deeply and brightly as anything to emerge since. Morrison drew as much from these transgressive poets as he did from John Lee Hooker and Muddy Waters. He was an avowed admirer of their dark visions, from Baudelaires deliriously decadent Flowers of Evil to Rimbauds daring A Season in Hell. There was even a book dedicated solely to the topic of Morrisons relation to Rimbaud. But if you want to pick up on the connection all you need to do is listen.Its not so far a leap, for instance, from The Doors "End of the Night" to Baudelaires "Death of the Poor." The former finds Morrison crooning:

In the latter, Baudelaire declares:

It is death who gives us life in excitationIt is the end of life, the one hope, the one delightThat, divine elixir, is our IntoxicationAnd which gives us the heart to follow the endless night

Parallels between Morrison and Rimbaud arent tough to spot either. Take the opening of the latters legendary A Season in Hell:

Once, if I remember well, my life was a feast where all hearts opened and all wines flowed.One evening I seated Beauty on my knees. And I founder bitter. And I cursed her.I armed myself against justice.I fled. O Witches, Misery, Hate, to you has my treasure been entrusted!

It doesnt require a great contortion of sensibility to draw a line between that and "The WASP (Texas Radio and the Big Beat)," where Morrison cries:Listen to this, Ill tell you about the heartacheIll tell you about the heartache and the loss of GodIll tell you about the hopeless nightThe meager food for souls forgotIll tell you about the maiden with wrought iron soulMorrison never seemed to be aping his influences, but its certainly possible to imagine that he and the poets he admired were reporting from the same spiritual/psychological precipice. Of course, Morrison wasnt content to be considered merely a "rock poet" either; he published two books of his own verse, eventually combined as The Lords and The New Creatures. But The Doors singular mix of music and imagery remains the most intoxicating indication of the Symbolists sway over Morrison.