Currated By:
DIET CIG
Published By:
The Dowsers
Post By
DIET CIG 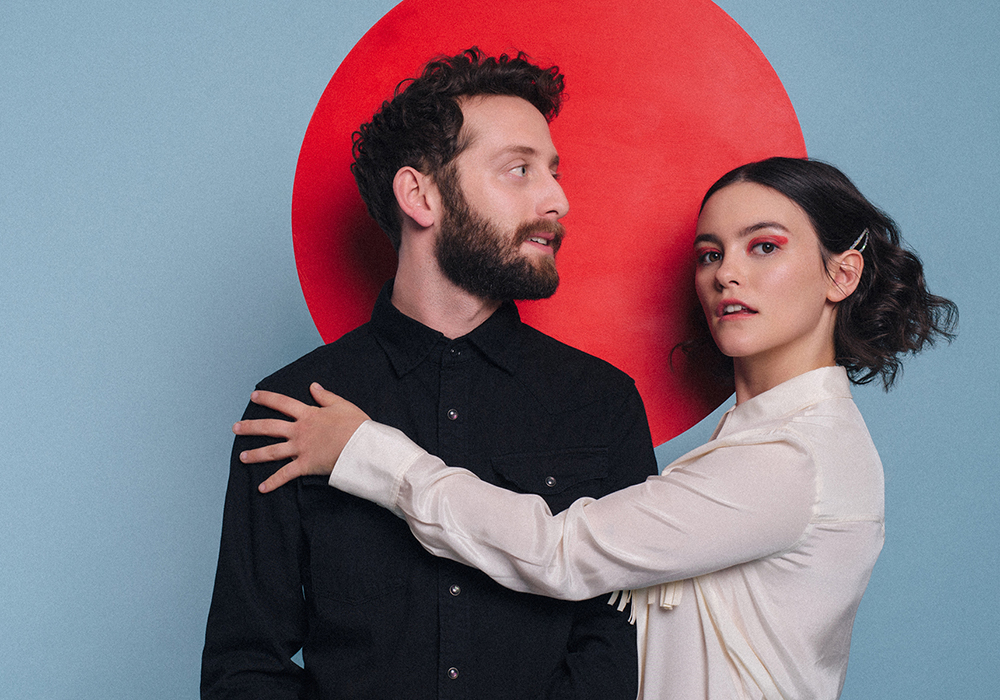 What’s This Playlist All About? The self-proclaimed “slop pop” duo out of New York offer up a soundtrack for solitude. These are the songs they’ve been listening to in the comforts of their home as they celebrate the release of their second album, Do You Wonder About Me?, a fidgety set of vulnerable indie-rock confessions. What You Get: A breezy sampler of raw, emotionally resonant sounds—both young and old—reflecting the messy (and sometimes silly) reality Diet Cig so naturally capture themselves. This includes a mix of young DIY punks (Nouns), indie-pop underdogs (The Spook School), blissful bedroom-pop darlings (Addy), Icelandic disco groovers (Daði Freyr), and some of the 2010s’ most potent voices, like Perfume Genius and Billie Eilish. They slip in a few indie mainstays as well, including Bright Eyes and Broken Social Scene, alongside avant-garde heroine Nico.Greatest Discovery: The woozy, wispy wanderings of Someone, the moniker of artist Tessa Rose Jackson, whose “Forget Forgive” is the ideal accompaniment to pensive moments of daydreaming out the window. Best Pick for Anytime You’re Stuck Inside: Bring some sunshine into your home with The Friends Of Distinction’s shiny, happy, conga-banging psych-soul classic “Grazing In the Grass”—an activity that feels downright rapturous after too much time inside.