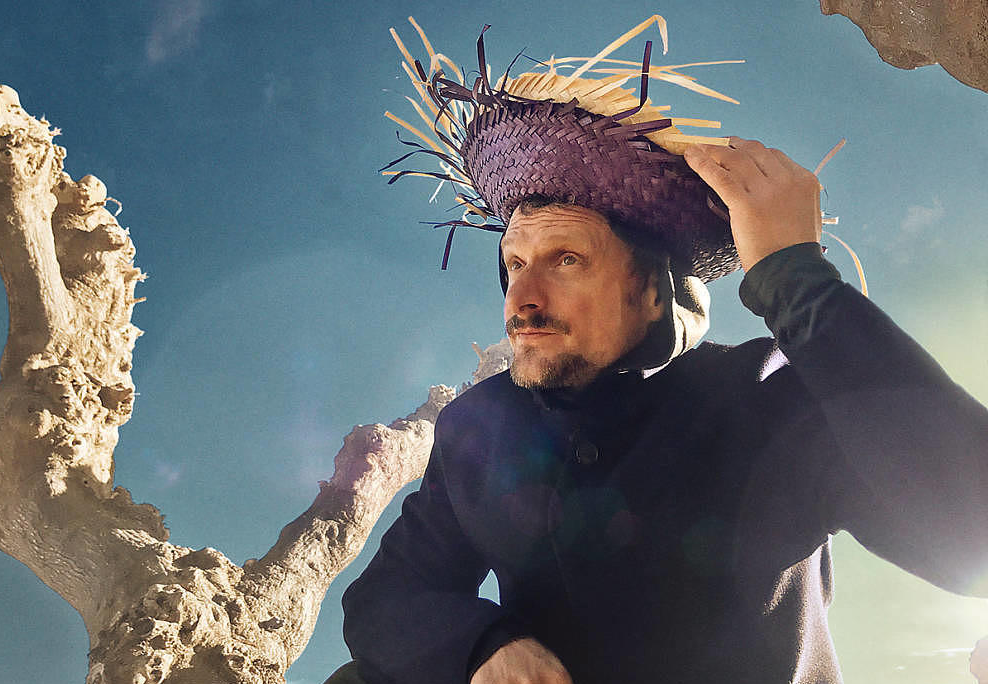 Subscribe to Cloud Daze here, an regularly updating playlist that features a heady mix of ambient house, cloud disco, recombinant techno and other genres that we’re making up on the spot. This week’s offering revolves around the latest Koze release, Knock Knock.Over the past five years, DJ Koze has become one of electronic music’s greatest narrative producers. All songs tell a story, to one degree or another, but instrumental electronic music tends to evoke a vibe or push its listener towards the ecstatic highs or darker recesses. It’s rare that this emotional coloring gains nuance and texture or shifts from track to track or second to second. But Koze knows this track. This world-building, narrative-driven approach was there in the woozing shifting textures of the German producer’s epochal 2013 album Amyglada, and it’s evident on his two remix compilations -- 2009’s Reincarnations and 2014’s Reincarnations, Pt. 2. His 2018 Knock Knock finds the DJ as technically capable as ever, but it also marks his evolution as a storyteller. This maturation is clear in the album’s first two minutes. On lead-off track “Club der Ewigkeiten” (roughly translated, “Club of Eternity”), tangled strings, bubbling synth taps and a squealing vocals conjure a taught, anxious space before a warm, round melody appears and the track takes on different, brighter characteristics. Throughout Knock Knock, there is a constant ebbing and flowing. Like the best psychedelic music, the music creates its own internal logic, and it uses that logic to guide the listener through a journey. This isn’t to say that Knock Knock is a difficult listen. The songs congeal and groove, and the tension is generally soft-lit -- a warbling dissonance creates a creeping, unnamed anxiety that cuts through the smeared slice of Bon Iver vocals in “Bonfire,” while “Pick Up” positions a lovely and sad sample of Aretha Franklin next to the euphoric disco beat from Melba Moore. For long stretches, things are light and breezy, and the album frequently achieves lift-off, especially towards the end. The opening stuttering, boom bap-era rhythms of “Lord Knows” sounds like a lost, mid-’90s Pete Rock joint, while the space-age modular synth lines of “Seeing Aliens” is sublime and ecstatic. It’d be easy for Koze to end the album on that high note, but then he cuts to “Drone Me Up, Flashy” -- 6 minutes of floating disjointed Kraut ambience that feels heavenly and lost. It may not be exactly the place we wanted to land after this 78-minute journey, but it feels honest.