Currated By:
DJ SEINFELD
Published By:
The Dowsers
Post By
Sam Chennault 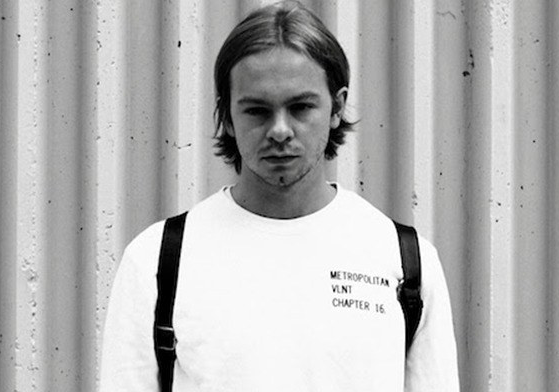 Whats This Playlist All About? DJ Seinfeld is at the epicenter of the lo-fi house explosion. Imagine the first-pumping heavy bass of deep house suffused with crackling samples and a touch of pop culture flavored kitsch and you’ve gotten a pretty good handle on the vibe of the Swedish DJ/producer. For “Dancefloors and Departure Lounges,” he selects “music I’m playing in DJ sets, at clubs, at festivals, and a few things I listen to while on the train, the plane, or sitting in the hotel room, chilling.” What You Get: A pretty compelling survey of a certain sector of modern house music, with a few detours to outre hip-hop, electro, and R&B. The great Moomin brings the deep house bonafides on the slinky “The Story About You,” while Black Madonna delivers her epic 2013 house quake “A Jealous Heart Never Rests.” Seinfeld gives props to his buddy Ross from Friends with the inclusion of the latter’s breezy 2018 cut “John Cage,” and also throws in “I Would Do Everything I Did Again and Again,” a blurry assemblage of cut-up vocal samples from Seinfield alias Rimbuadian. As you would expect, it all has a very nice flow, and is generally a fun, effervescent mix, perfect for Bushwick BBQs (think hipsters with spatulas). Greatest Discovery: The 1983 track “Sleeper in Metropolis” from British singer Annie Clack is a pretty great slab of trashy minimal wave and is totally unexpected on this mix, though it totally fits. It’s also nice to see Seinfield give props to the endless influential but oddly unheralded LA hip-hop group Sa-Ra Creative Partners.