Don’t Bore Us, Get to the Chorus 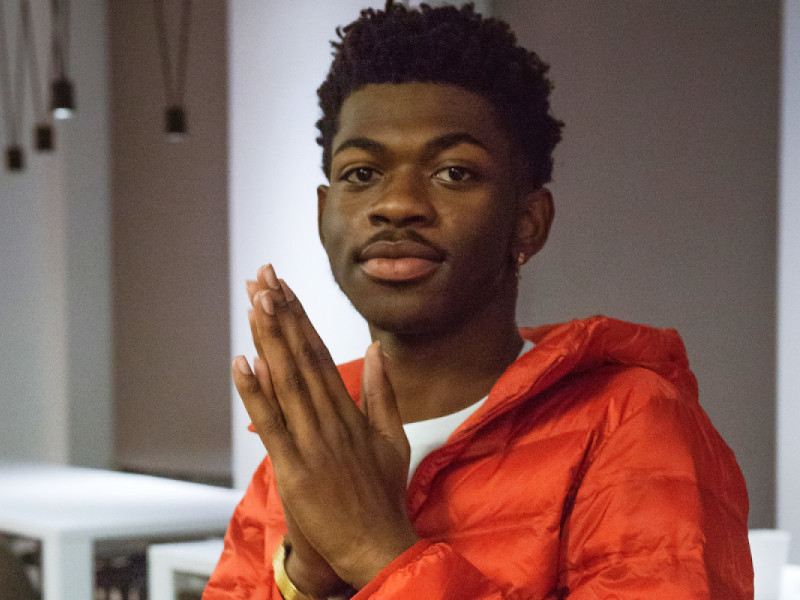 Despite its reputation as the No. 1 music-industry disruptor of 2019, Lil Nas X’s honky-hop hybrid “Old Town Road” owes a great deal of its success to an age-old formula: the promotion of the chorus from cleanup hitter to leadoff batter. Although its usage has gained considerable traction in the streaming era (when shortened attention spans demand that artists engineer their tracks to elicit love-at-first-click), you can find examples of chorus-verse-chorus songwriting throughout pop history. This playlist provides a brief history of songs in which the first verse is secondary, chronologically charting how the practice has evolved over time. Back in the days of Elvis and The Beatles, it was an instant invitation to get up and dance to the devil’s music. For iconoclastic rockers like Neil Young and The Clash, it was a means of putting their social messaging front and center. At the height of hair metal, bands like Bon Jovi and Twisted Sister put their shout-along refrains up front in anticipation of engaging with their arena-size audiences. And as hip-hop and R&B have become the dominant forms of pop music in the 21st century, it’s becoming increasingly common for artists in the former camp to lure you in with hooks steeped in the latter.