Echoes: The Impact of "Break on Through (to the Other Side)" 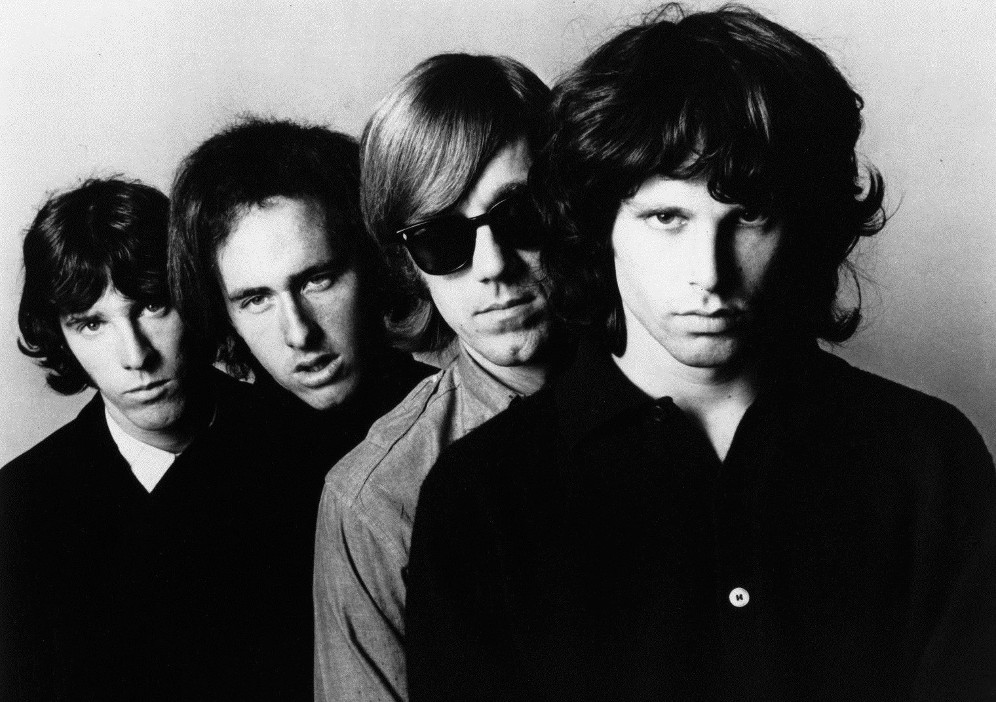 “Break On Through (To the Other Side)” is both a feral howl of desire and dislocation and a sleek, supple creature that darts and pounces in a manner at once sinuous and sinewy. The Doors’ 1967 debut single, urging a shattering of society’s constrictions, served notice that there was something new happening, the likes of which no one had seen before. Its simultaneously explosive and seductive power embedded it irreversibly not only in the mood of the moment but also in the very fabric of American culture forever after. We recently reached out to Doors guitarist Robby Kreiger about the songs origins and heres what he told us:“We were working up “Break on Through” in rehearsal. John came up with this bossa nova beat. I didnt think it would work, but he said it would, and he was right. I had the idea to use the type of riff that Paul Butterfield used on Shake your Moneymaker. I wouldn’t say I stole it, just borrowed it. With Ray’s vox organ, it was sounding good! The lyrics were some of Jim’s best. As we played it at more and more gigs it got better and better. The only regret i had was that we let them cut out the word high from ‘she gets high’ on the single version. I guess that was too controversial for the AM radio, but we made up for that on the Ed Sullivan show (by singing), ‘get much higher.’ LOL”While its origins are relatively modest, its impact is far-reaching. Below, we’ll look at how the song changed The Doors and rock ‘n’ roll forever.Arrival of the Rock Gods"Break On Through" was The Doors introduction to the world—their first single as well as the first track on their debut album. It was the opening salvo of a four-man rock n roll revolution that would fill the collective cultural consciousness with a heady brew of sex, poetry, anger, beauty, and indelible tunes. The songs urgent entry into the publics ears marked the auspicious arrival of a group that would remain real-deal rock deities even decades after disbanding.The Real Start of the 60sThe Doors anthem of social sedition, fueled in part by Jim Morrisons use of LSD as a mind-expanding tool, arrived at the start of 1967, the year the 60s really became the sixties. The blend of gritty garage-rock tonalities and lithe, bossa nova-influenced grooves that rippled through “Break On Through” framed an invitation to abandon the cage of convention and leap headfirst into a bold, burgeoning countercultural realm. In that sense, for many it heralded the onset of the Aquarian age.Rock n Roll PoetryArriving ahead of game-changers like Sgt. Peppers and Songs of Leonard Cohen, "Break On Through" brought the world a brand of rock poetry that had nothing to do with Dylan. From its very first lines—"You know the day destroys the night/ Night divides the day"—it gave a glimpse of the possibilities still in store for rock n roll lyrics, possibilities Morrison fearlessly explored for the rest of his tragically short life.Trail of TributesIts a sure sign of a songs staying power when it appears in all sorts of disparate circumstances generations after its release. Any tune that can be covered by metal supergroup Adrenaline Mob, grunge gurus Stone Temple Pilots, power-pop heroes The Knack, and avant-garde guitar god Marc Ribot, as well as being sampled by hip-hop stoners Cypress Hill and Danish neo-garage rockers The Raveonettes, has got some serious shelf life.The Ultimate HonorIt would be absurdly easy to unfurl a laundry list of the countless times “Break On Through” has been used in movies, TV shows, and video games. And do you really need to know much beyond the fact that it was belted out on The Simpsons by Krusty the Clown himself, clad in Morrison-esque attire and writhing on the floor à la The Lizard King?