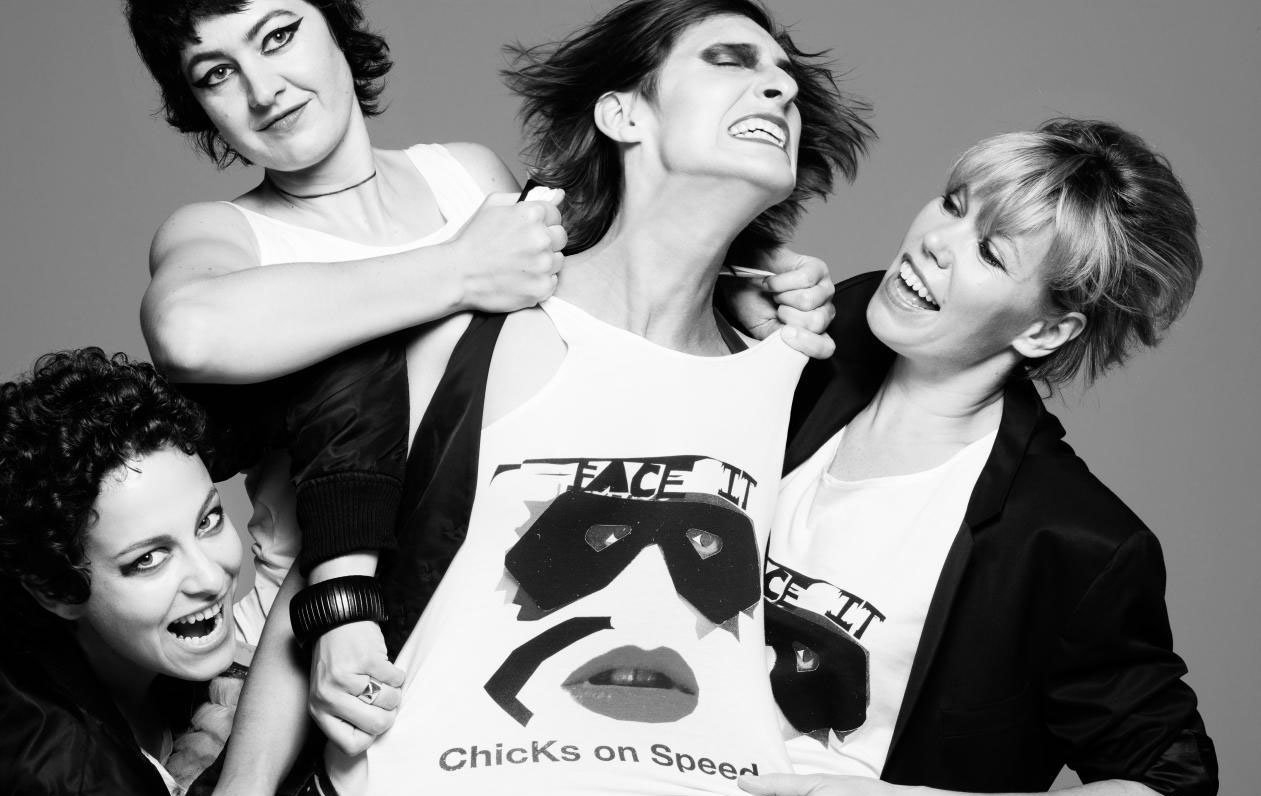 Remind us of why we were supposed to hate electroclash? Because it was cheap and disposable? Because it celebrated amateurism over art? Because it was a crude simulacrum of past musical innovations? Well, they said the same things about punk when it first hit. And, like punk, electroclash is the passing fad that never went away. For a sound that supposedly died out sometime in late 2003 in the clogged-up bathroom at some Vice-sponsored after-hours party in Williamsburg, electroclashs cocktail of primitive synth-pop, ripped-stocking attitude, and sexually charged provocation has become a permanent strain in the DNA of post-millennial indie.In its primordial late-90s state, electroclash represented the playfully scrappy antidote to the increasingly slick and aggressive nature of popular electronica, and a flirtatious, fashion-forward affront to the deliberately drab, self-effacing nature of wool-sweatered indie rock. Following a decade where A&R scouts were desperately seeking the next Seattle in Chapel Hill, Halifax, San Diego, and all points in between, electroclash represented perhaps the first instance of a post-internet, non-localized scene, with adherents springing up everywhere from New York (Fischerspooner) and Toronto (Peaches) to Munich (Chicks on Speed) and Liverpool (Ladytron). And by foregrounding female and queer voices, electroclash initiated a crucial early step in chipping away at the boys clubs that have traditionally dominated both indie rock and electronic music, a process that continues to this day.Like any hyped-up movement, electroclash was rife with flash-in-the-pan phenoms that time and Spotify have forgotten. (Pour out your complimentary energy drink of choice for W.I.T. and Ping Pong Bitches.) But you can also draw a direct line from electroclash to some of the most important artists of the 21st-century. This playlist compiles electroclashs definitive names alongside the established bands that stripped down their sound in response (Elastica, Broadcast), the seasoned DJs who embraced the neon vibe (Felix da Housecat, Ellen Allien), and the game-changing artists (M.I.A., The Knife) who elevated electroclash into a permanent feature of the modern musical lexicon.