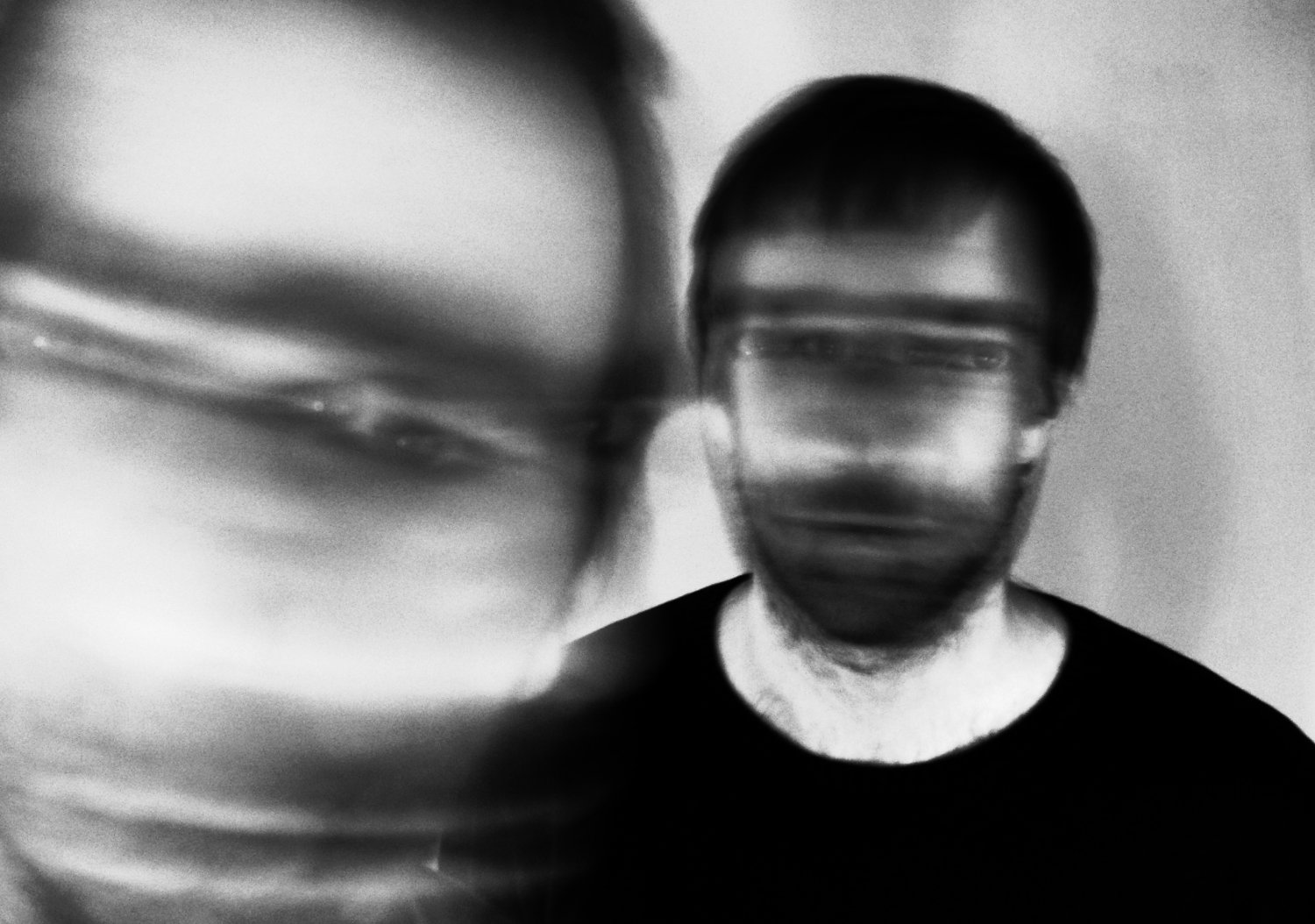 IDM, or Intelligent Dance Music, has undergone many interesting transformations over the years. It originated in the early nineties, and was used to described modern electronic music that eschewed the dancefloor bombast in favor of a more experimental interpretation of the medium. The term was used to describe artists such as Autechre, Aphex Twin, LFO and Luke Vibert. Theres a lot of space between all those artists -- and the term was always problematic -- but a few of the common aesthetic currents included jittery arhythmical backdrops and airy and at times noisy atmospheric embellishments. The artists also tended to be more conceptual, and were also generally better versed on the history of electronic music BH (before house). Of course, tagging a genre as being uniquely "intelligent" was always going to be problematic, and it was (rightfully) met with scorn by many critics and fans who thought there was nothing inherently dumb about most dance music. But the term persisted, and the music evolved. In many ways, it became a more specific aesthetic than its cousin "electronica" (which was also effectively a genre largely for people who werent into mainstream dance music) and it also outlasted its 90s peer trip-hop in terms of general relevancy.Few people are more qualified to provide an overview of IDM than Philip Sherburne, and his "essentials" article focuses on the more melodic side of the heady microgenre. Its a fun, non-intuitive take on the music, and the tracks by Gescom, Atom TM and Ms Jynx were all pretty great and unexpected. It also makes for a great playlists, especially if youre looking for a more wallpaper, background playlist. Philips sequencing is pretty spot on as well, and it represents a pretty good synthesis of his expertise as a renowned film critic and a DJ.