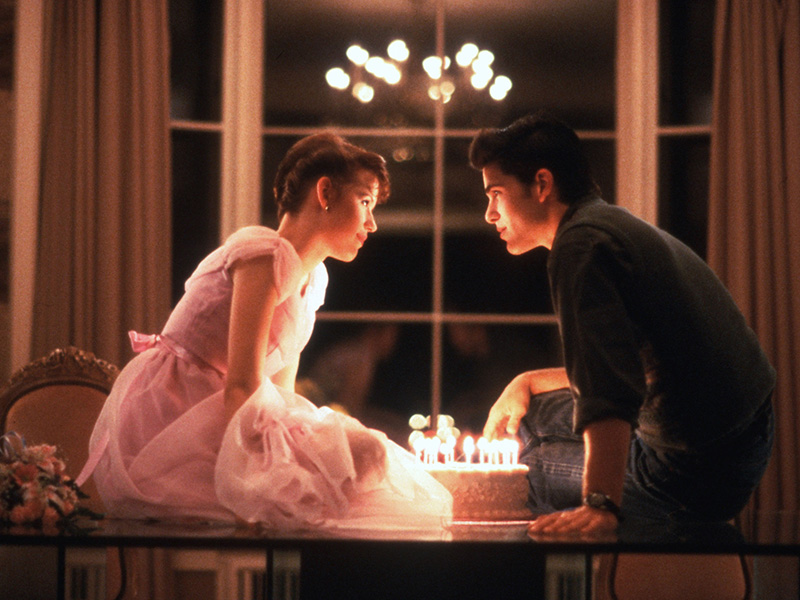 In the 1980s, coming-of-age movies and teen comedies overflowed with hip, contemporary tunes and boasted characters with impeccable musical taste. This curation was by design: The powers that be wanted moviegoers to relate to onscreen teens—or at least aspire to be as cool as they were—and saw music as the best way to create an emotional connection.The movies John Hughes wrote and directed (including 1984’s Sixteen Candles, 1985’s Weird Science, and 1986’s Ferris Bueller’s Day Off) tend to draw special praise for their music supervision, namely because these films placed familiar acts next to underground artists. In fact, coming-of-age films were the tastemakers and influencers of the ’80s where music was concerned.However, pre-Hughes, the cult 1982 movie The Last American Virgin and 1983’s Valley Girl had already used this formula to expose new groups to a wider audience. Los Angeles power-pop band The Plimsouls especially benefited from the latter, in no small part because they appeared as a bar band in the flick. Little details such as these ensure that coming-of-age films are deeply intertwined with their musical selections.Many of the biggest ’80s movie hits are inextricably linked to memorable musical moments. In Sixteen Candles, Molly Ringwald’s character finally consummated her crush on hunky Jake Ryan to the gorgeous sound of Thompson Twins’ synth-pop ballad “If You Were Here.” The infamous Phoebe Cates swimsuit-shedding scene in Fast Times at Ridgemont High was set to The Cars’ lurid “Moving in Stereo.” And, of course, John Cusack single-handedly made Peter Gabriel’s “In Your Eyes” a love song for the ages when, in Say Anything, he played the tune for Ione Skye from a boom box hoisted over his head.