Feeling It Again: The Emo Revival 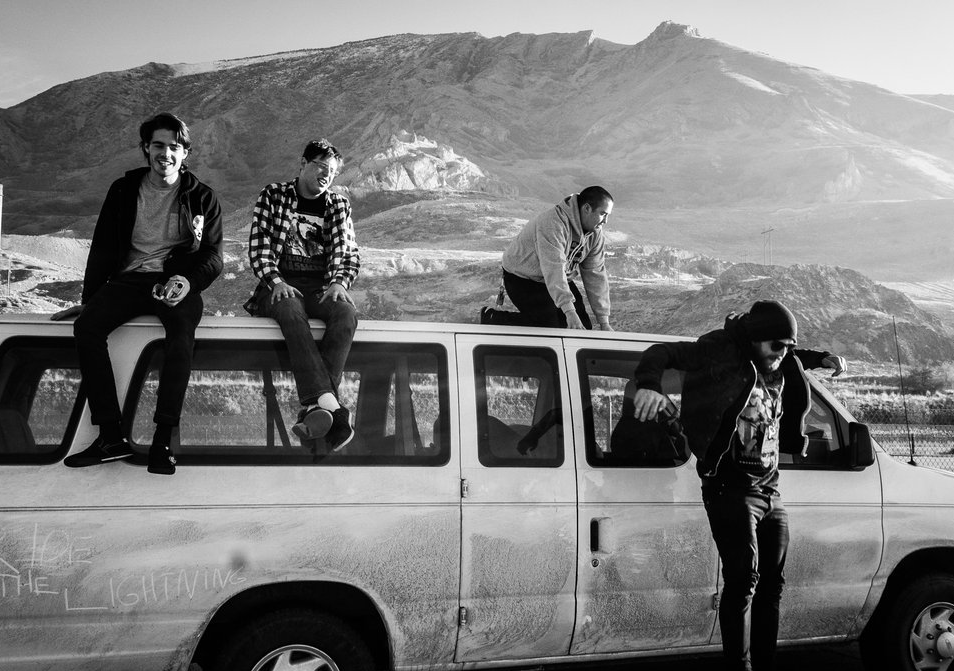 The first American Football album presents an image on its cover that has long remained in my mind. This image, a photo of the side of a Midwest house on a cloudy night, is conjured up from my unconscious and displayed on the projection screen of my mind’s eye every time I hear Mike Kinsella’s voice. American Football sounds like that photo looks: inviting, mysterious, and decidedly more complex than the surface would lead one to believe. The past few years have seen a renaissance in American Football’s emo/math rock aesthetic, with numerous young indie bands taking up the torches of sincerity and despair, displaying their emotions cleanly and clearly on distortion-tinged canvasses that recall the side of that house from the American Football album cover. And yet as the emo revival seems robust and healthy, I recently saw online that the house—which resides in Urbana-Champaign, Illinois—is for sale. Some things come full circle, it seems, especially with the release of a long-awaited second American Football album. But many things do change: people move away, houses fall apart, neighborhoods fall into dilapidation. Perhaps if the house is to be a metaphor for the resurgence of emo, it must be taken both as a memory and a state of disrepair that tasks the present with its rebuilding.