Frank Oceans Blonded is a mix to dye for 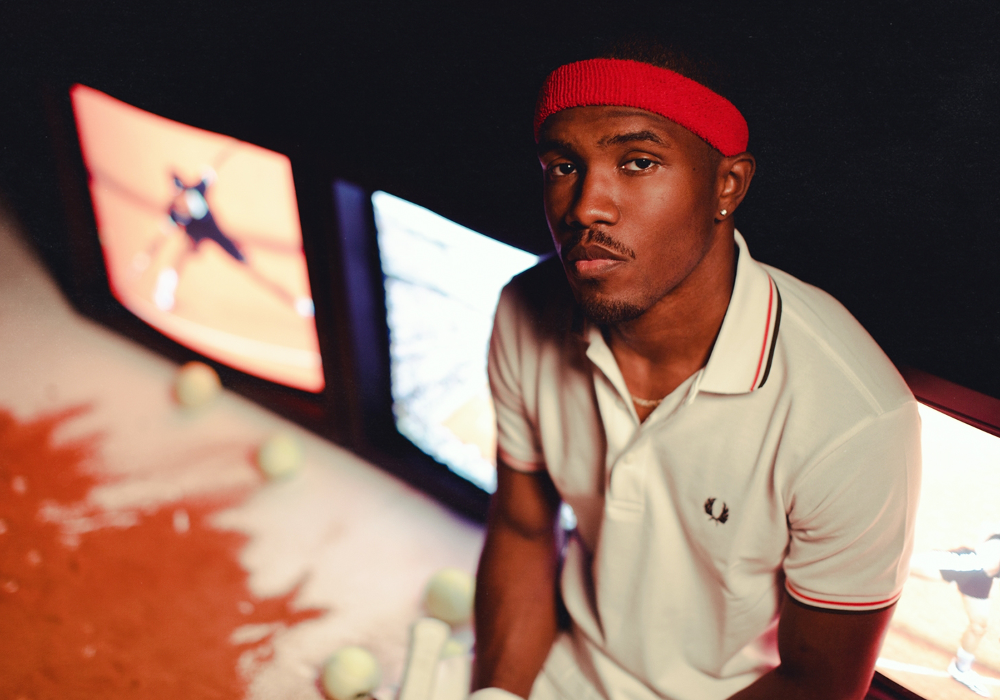 Click here to add to Spotify playlist!After a four-year silence that ended with last year’s widely acclaimed Blond(e), Frank Ocean has greeted 2017 with renewed vigor. He has dropped two singles, “Chanel” and “Slide,” the latter a pairing with Calvin Harris and Quavo from Migos. He has also released a dynamic playlist, “Blonded,” that appears far more personal and revelatory than the artist-branded content that label publicists crank out for streaming services. The first installment, revealed on February 24, included Celine Dion and Teen Suicide alongside obvious nods like Prince and Nina Simone. His March 10 update ventured further afield with jazz pianist Mary Lou Williams, prog-pop enigma Todd Rundgren, and techno iconoclast Actress. “Blonded” aspires to the ideal of music consumption in the streaming era—now that we can listen to everything, we can consume anything (and switch things up when the mood strikes). It remains to be seen if Frank Ocean’s ideological generosity will eventually manifest in his music.