French Synth Freaks of the ‘70s 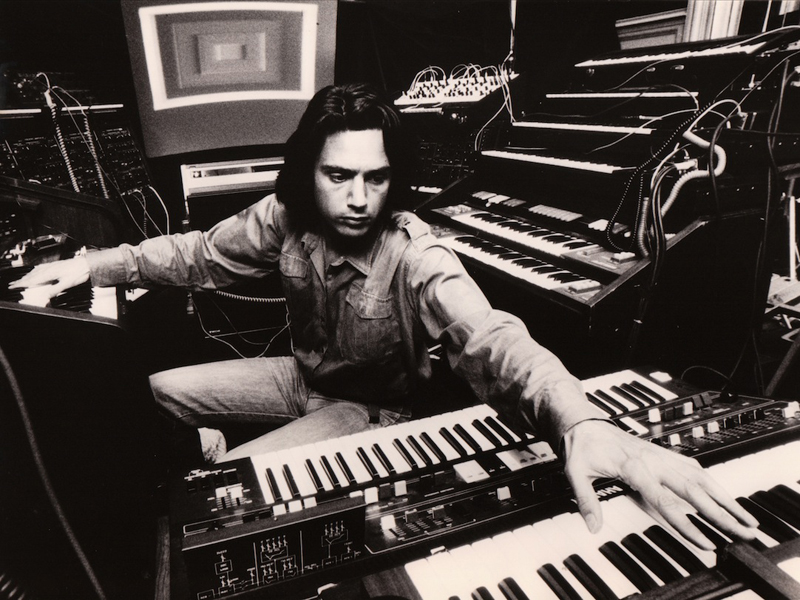 Back in the stormy ‘70s, when Brian Eno was inventing ambient music in England and Tangerine Dream was mixing Moogs with Krautrock, a crew of electronic individualists in France was busy crafting some singular synthesizer tapestries of their own. Sometimes they were influenced by the aforementioned trailblazers and their ilk, but often they were finding their own idiosyncratic way into previously unexplored electronic thickets, without stopping to worry about what the end result might be or what anybody would think about it. With the notable exceptions of Jean-Michel Jarre, who found fame with his 1976 classic Oxygène, and Moog pop pioneer Jean-Jacques Perrey, these artists were working well under the radar, largely unnoticed in their own country and all but invisible on an international level. (And that remains the case today—a lot of this music isn’t available on Spotify, so I’ve created a YouTube playlist instead.) But the frequently quirky electronic vistas they created deserve their own chapter in the saga of synth music.

Paul Putti’s short-lived Pôle label achieved underground renown releasing albums by his project of the same name as well as fellow travelers like Philippe Besombes, freely utilizing minimalism and avant-garde techniques. Composers like Jean-Pierre Decerf and Teddy Lasry crossed over from the world of “library” recordings for film and TV but ultimately made intoxicating, atmospheric music that stood on its own. On tracks like “Speedway,” the duo Space Art came off like a Gallic version of Autobahn-era Kraftwerk. If there’s ever a synth-assisted apocalypse, Fredric Mercier’s doomy, titanic “Storm” would certainly make a suitable soundtrack. And Philippe Féret has all but vanished into the deep pockets of time, but his 1978 debut album nevertheless found him at the front lines of the ambient movement. Take a deep dive into a French river filled almost to overflowing with visceral analog electronic tones and maverick notions about what music could be.